Perhaps no other team has worked so diligently to achieve success over the course of 30 years as MCRE. Over the years, they have successfully launched corporate sponsorships in national series, developed short track and SCCA Road race champions, and mentored young upcoming drivers.

Lead by Mike Cope, he brings the same enthusiasm, dedication and knowledge to his race team that made him victorious in his own racing career. MCRE team has been long established as a strong, competitive and winning team. All MCRE crew members have a minimum of ten years experience in racing, whether it be as a crew member or a driver. The team has been successful in every touring series they have competed in and have made winners out of every driver that has been a part of the MCRE team.

While the name Cope has long been associated with the world of oval track stock car racing, most notably in NASCAR, Mike Cope Racing Enterprises is dedicating their knowledge and experience to the world of road racing in the Trans Am Series. In December 2013 after the approval from Trans Am, MCRE became an authorized chassis builder for the series. Since then they have earned two TA2 Championships and continue to earn the respect of their fellow drivers and race teams. 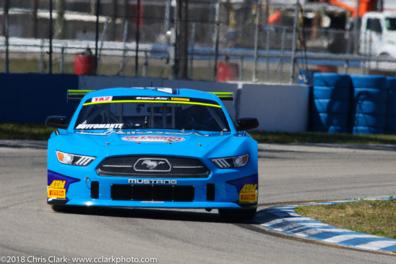 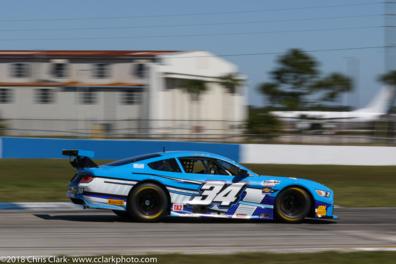 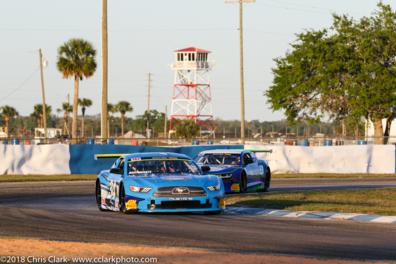 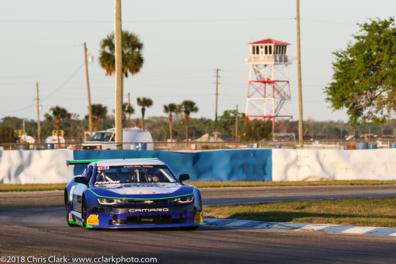 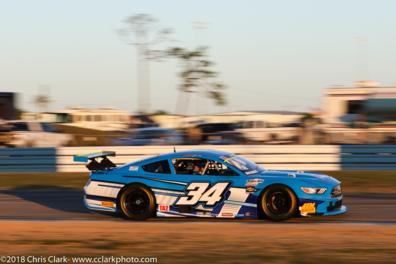 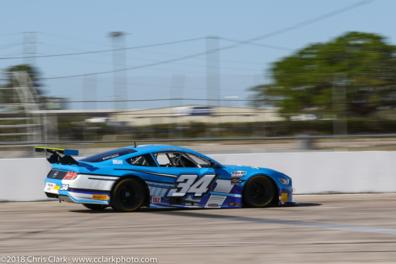 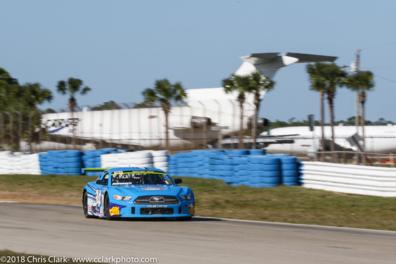 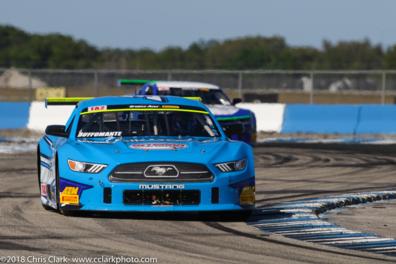 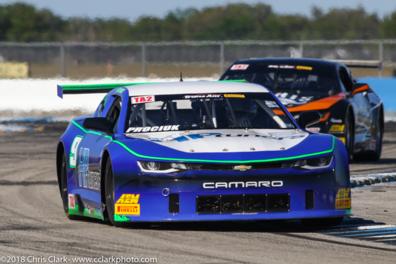 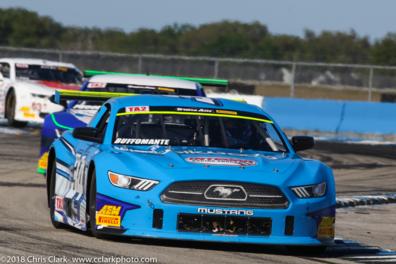