Miami, Fl. (16 October 2019)- Building on an all-star roster of events, the 2020 Trans Am Series presented by Pirelli schedule will feature a 12-race schedule for the National Championship that features outstanding venues and boasts healthy consistency year on year.

The opening rounds of the 2020 season are nearly identical to 2019, with the 54th year of Trans Am kicking off its season at Sebring International Raceway as part of the SpeedTour Event, a doubleheader collaboration featuring Trans Am and the SportsCar Vintage Racing Association (SVRA) February 29-March 1. The multi-class series will then head to the always competitive Michelin Raceway Road Atlanta on March 28-29.

Following an early season break in April, the National Championship will be back in full force, returning to the West Coast in May 1-3 at WeatherTech Raceway Laguna Seca. The 2019 season marked the first full Trans Am Series appearance at the Monterey circuit since 2004. The home of the infamous Corkscrew turn will once again play host for the first of two Trans Am National and West Coast championship combined races that will see the competitors from the Trans Am West Coast Championship Presented by Pirelli take to the track in competition alongside the full field of National Championship entrants.

“Last May, we started a new chapter of Trans Am in the West and it was a great success,” President of the Trans Am Race Company John Clagett said. “The drivers in both championships really enjoyed competing against each other through the elevation changes and fast turns of Laguna Seca, and we want to continue to foster that growth in 2020.” 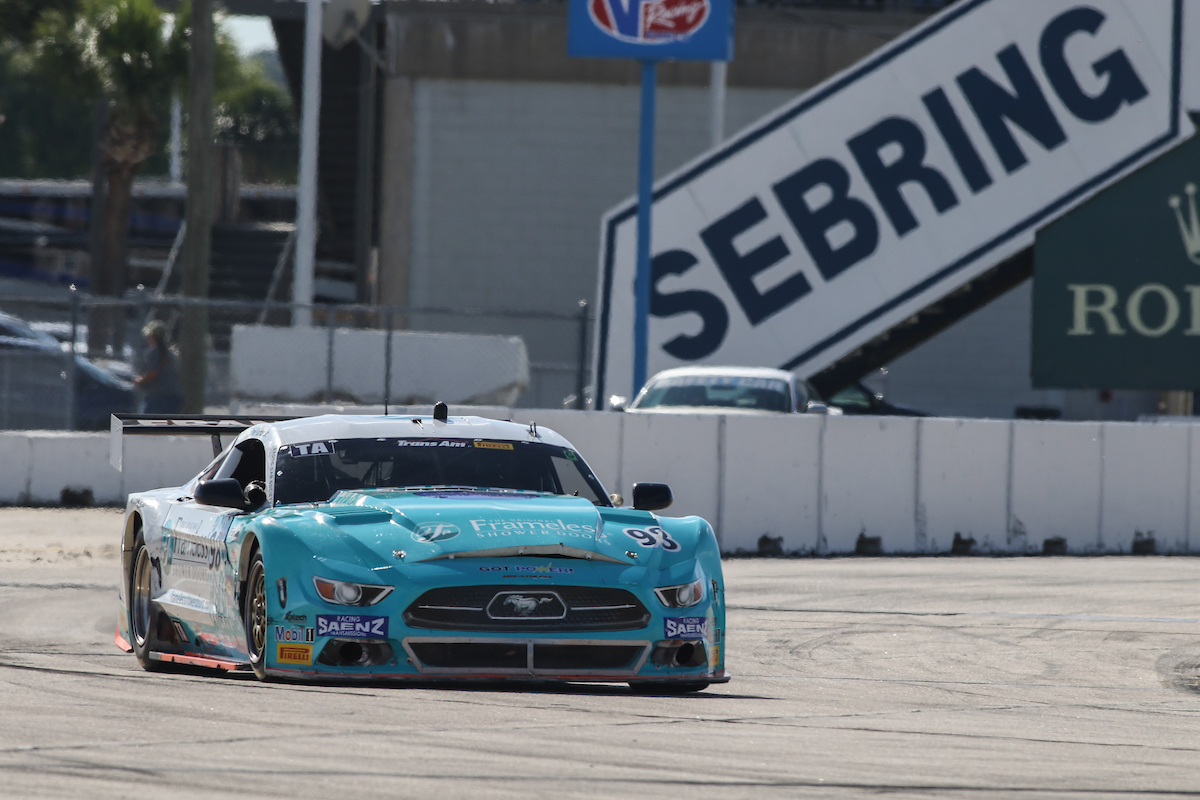 The series then heads back to the other side of the country for a pair of high-profile events on back to back weekends. The long-held tradition of Trans Am at Lime Rock Park was restored in 2019 with the fans voting with their feet on the newest chapter of that history with a strong turnout. The 2020 season will once again feature the Lime Rock Memorial Day Classic at Lime Rock Park in Lakeville, Connecticut, May 22-25.

The following weekend, the TA2 muscle cars will return home to Detroit, supporting the NTT IndyCar Series at the Chevrolet Detroit Grand Prix presented by Lear on Belle Isle.

“Lime Rock produced so many great races over the years, but it’s really the amazing fan base that keeps us coming back,” said Clagett. “Combined with the following weekend at the Chevrolet Detroit Grand Prix presented by Lear, we have two incredible events back-to-back; one of the best pairings in motorsport.”

A return to the Indianapolis Motor Speedway will take place June 19-20 as part of the SpeedTour event that has generated growing interest as the iconic facility hosts a wide range of machines for fans to enjoy at speed.

The trip across the Bricks kicks off a four weekend, three event sprint through the Midwest as Trans Am goes from Indianapolis to Mid-Ohio Sports Car Course in Lexington, Ohio, (June 26-28) with SVRA. After a week break, Trans Am will head North to Minnesota for a very special event.

Honoring the late track co-owner and former part-time Trans Am driver Jed Copham, the weekend will be named the Jed Copham Memorial Weekend, and Trans Am racers will be on the receiving end of $35,000 in purse bonuses and participation incentive payouts.

“We were shocked and saddened to hear of Jed Copham’s passing from a boating accident last November,“ said Clagett.  “He was a huge supporter of motorsports. First, in buying Brainerd International and bringing it back to life.  Brainerd originated as Donnybrooke and Trans Am ran there first in 1969, with Parnelli Jones winning, and Ed Leslie and Peter Revson joining him on the winner’s podium. Donneybrooke and Brainerd are part of the Trans Am’s storied history and it’s the right thing to do to return to Brainerd this next season to honor his legacy.” 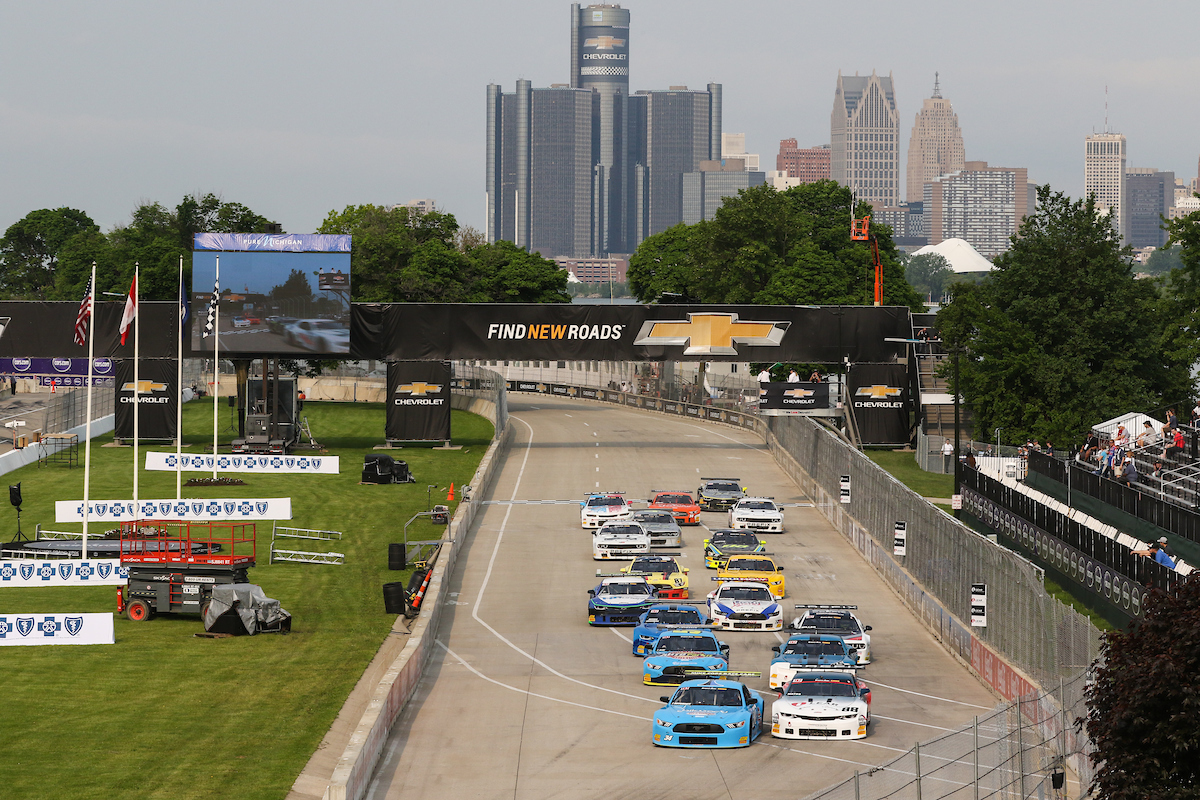 Trans Am will once again stage two 100-mile races as part of the Xfinity NASCAR Series at Road America on Saturday, August 8, completing its summer tour.

“NASCAR made several changes for the 2020 season, and we were fortunate to once again be a part of the Road America event weekend,” Clagett explained. “We’ve seen lot of cross over in our series with NASCAR drivers joining Trans Am to work on their road racing skills, and racing at a track like Road America is something our entire paddock is enthusiastic about.”

The final leg of the 2020 docket starts September 11-13 at Watkins Glen International, followed by a staple on the series’ schedule, VIRginia International Raceway (September 25-27).

After a grueling weekend of racing in record-breaking heat in 2019, the Circuit of The Americas date moves from October back to November (6-8) in 2020 which will host the season finale for both the Trans Am National and West Coast championships.

“Our season finale will be at COTA in 2020 due to schedule conflicts with Daytona International Raceway that could not be resolved,” said Clagett. “Circuit of The Americas is always a highlight and we are pleased that we can end both the West Coast and National championships on the same weekend.

“Our goal is to always assemble a schedule packed with iconic and legendary raceways that our drivers will enjoy driving and that the fans will equally enjoy watching,” continued Clagett. “The 2020 schedule achieves that in all ways.”

The full official 2020 Trans Am Series West Coast presented by Pirelli Championship schedule will be released at a later date. 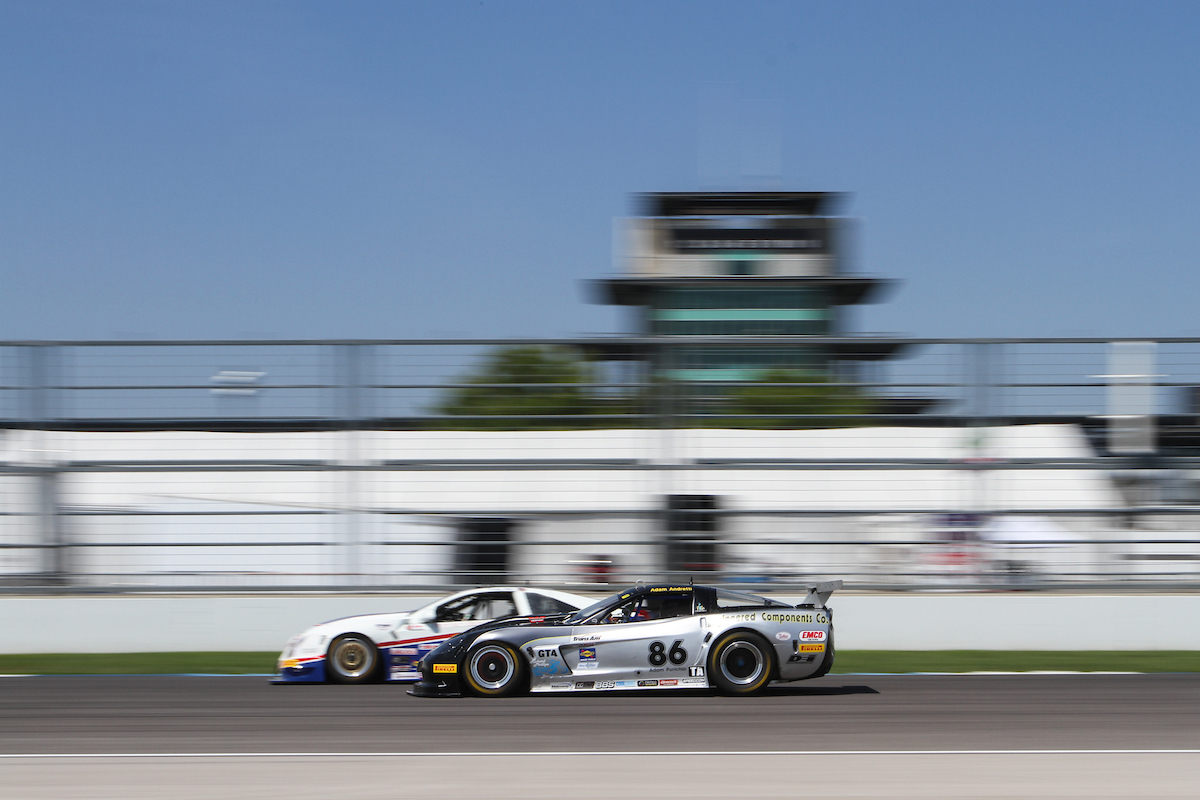 Trans Am Championship by Pirelli 2020 Schedule