Riverside, Cali. (29 May, 2020) – Thanks to technology, a piece of motorsport history will be resurrected this Saturday (3:00 p.m. Eastern) as Trans Am by Pirelli Esports Championship stages a race at the long-lost Riverside International Raceway.  The track was the site of incredible Trans Am Am Series presented by Pirelli races in decades past as the series celebrates that history while also introducing new fans to a circuit that has been long gone but not forgotten.

Using the ‘World’s Fastest Gamer - SIM edition’ JV with Torque Esports and Assetto Corsa, the Trans Am by Pirelli Esports Championship will make a virtual visit to Riverside, and will feature a large field of racers including some iconic names in Trans Am history. 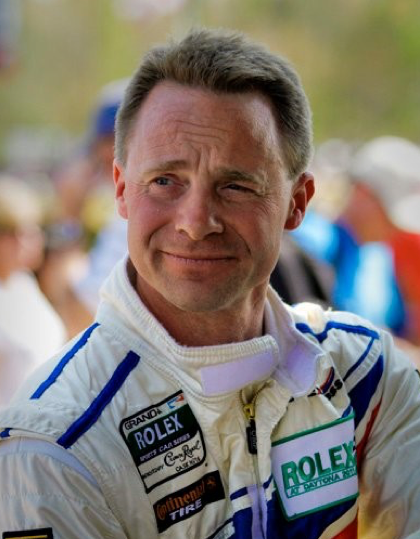 One of those famous trailblazers, Mark Donohue, won the season finale in the Sunoco Chevrolet Camaro fielded by Roger Penske at Riverside back in 1969. On Saturday, his son David Donohue will lineup with the Trans Am esports drivers to honor his father on a track that closed before his racing career began.

“My dad had a great history at Riverside,” said David Donohue. “I never got the chance to race there myself since my career started after it closed. However, on the sim it has become one of my very favorites. It’s old-school in that it was built with a bulldozer and a vision, not on a computer. There are few turns relative to the length and a nice top speed. Today’s tracks seem to pack as much asphalt on the acreage as possible so you end up with a no-infield track that keeps looping back on itself. This track takes finesse and timing...and I’m going to get my clock cleaned!”

David Donohue has an accomplished racing resume that covers a wide spectrum of sports car and road racing triumphs, including winning the GT2 class at the 1998 running of the 24 Hours of Le Mans as well as winning the Daytona 24. Donohue has shown no lack of limits to what he’ll race, having also competed everywhere from Pikes Peak to NASCAR’s Xfinity and Camping World Series truck categories.

His first of two Rolex 24 victories came nearly 40 years after his father won the 24 Hours of Daytona, as David set the record for the closest finish in the race’s history with a 0.167-second margin of victory over Juan Pablo Montoya, whose son Sebastian Montoya will also be competing at Riverside with Trans Am on Saturday.

On the same computer he uses to host his church’s weekly worship live stream, David’s rig has grown as he became more passionate about virtual racing. However, even with his vast racing experience, Saturday will be David’s first competitive race on the sim.

“I’m still trying to figure out how to advance a slide with the up-shift paddle during the sermons,” David laughed. “My set-up is quite unconventional and I am about to change the whole thing again.  The wheel is my own design and I am working on my own pedal set.  Right now I am using HPP pedals with some of my own mods, and then a Simucube 2 for the wheelbase.

“I started working on my Sim back in 2017 to prepare for The Pikes Peak International Hill Climb,” David continued. “It’s 12.5 miles with 156 turns and literally no room for error. Not only was it the perfect tool for the job, but I got hooked on the build process. Since I like design and fabrication, I have been evolving my rig ever since.

“Having said all of that, I have never raced anyone else with it,” continued Donohue. “I have only run by myself, and mostly the Peak. I’ve only joined one practice yesterday and I couldn’t see with my VR for some reason.  All of a sudden I found myself on the grid, so I left the race because I would only be a hazard.

“My biggest obstacle aside from outright speed and the technical challenges I’ve had is that I had reconstructive surgery on my right wrist late last week and am still in a cast,” explained Donohue. “I had a spin in my own private practice last night and tweaked it a bit, so I’m not sure how much more practice I can get in. It is a bit painful and I cannot hold the wheel with that hand, I just jam the cast edge into the wheel to stabilize it and shift. One thing is for sure - I know I won’t be competitive. The guys up front are really good and know the drill.” 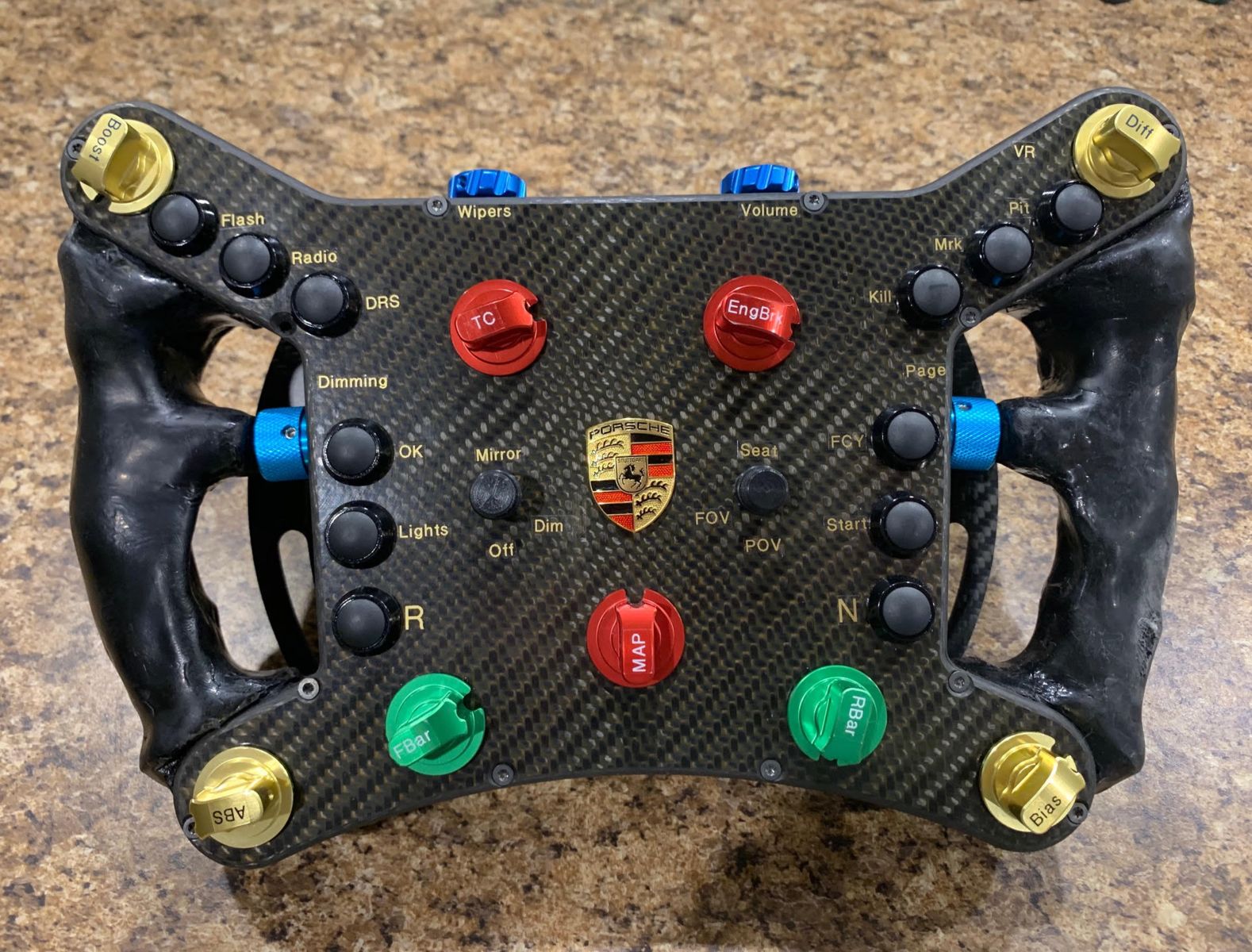 Riverside International Speedway has been gone for more than 30 years, but will be injected with a new life Saturday at 3:00 p.m. Eastern as drivers get to experience the famously dusty Southern California on virtual terms.

The day will feature a swift qualifying followed by two 20-minute main events. For added excitement, the second round will be an inverted field.