ELKHART LAKE, Wisc. (2 July 2021)- Holiday weekends are a treasured tradition, and this weekend will see a new mark for race fans as the Trans Am Series presented by Pirelli makes its 50th visit to Road America.  America’s Road Racing series will stage two 100-minute sprint races as part of the NASCAR Cup event weekend at the fabled Wisconsin facility July 1-4.

Another event-record field of 63 cars will take to Road America with the TA2®  race up first on Saturday at 4:45 p.m. Central with the multi-class TA/XGT/SGT/GT going green first thing Sunday at 8:00 a.m. Central. (Download the Trans Am by Pirelli App for Weekend Updates)

The Trans Am class will be one to watch as multiple Road America winners are entered among the class including Boris Said, Ernie Francis Jr., local driver Cliff Ebben and championship leader Chris Dyson.

Drissi is looking for a bit of redemption this season on the iconic race track. During his last visit in 2020, Drissi, contending for the lead, spun in the final moments of the race, gifting the win to Dyson.(Video: 2020 Road Amrical Race From Drissi Onboard)

While Drissi is on a quest of redemption, Dyson is looking for a repeat result form his outing last week at Mid-Ohio, where he scored the Motul Pole and race victory in the No. 20 ALTWELL CBD Ford Mustang. Dyson has qualified on pole for two consecutive seasons at Road America, as well as claiming wins in multiple races in the IMSA American Le Mans Series and in the Pirelli World Challenge for Bentley in 2015.

“We’ve got great momentum going now,” said Dyson. “Road America is a special place for the Dyson family and I’ve personally had a lot success here.  I love the place and it's rightfully considered one of the greatest road racing tracks in the world. Our ALTWELL CBD Mustang is well suited to this circuit. I’m optimistic about the weekend.” 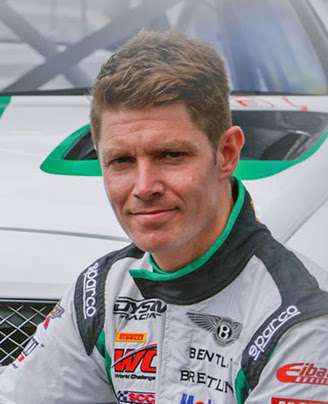 The CD Racing squad will have a guest driver Guy Smith in the teal and white No. 21 Thetford Corporation Ford Mustang. Smith, the 2003 Le Mans 24-Hour winner and 2011 IMSA American Le Mans Series champion, was a Dyson Racing regular for its prototype program, but this will be Smith’s Trans Am debut for the team.

"I was already in the USA racing at Watkins Glen when Chris reached out, actually just a few hours away from the team's base in Poughkeepsie,” said Smith. “So it worked out well and I'm really excited about this weekend.  Rejoining Chris and the Dyson group is like a homecoming for me.  This has always been my American 'racing family.'  Chris has been telling me about the Trans Am cars for a few years, so I'm eager for this opportunity to race one with him.  The team has been doing a great job so far this year so the objective this weekend is to get both the cars on the podium and help the team in the championship."

Seven-time Trans Am champion Francis Jr. has suffered a heart-breaking season, fighting mechanical issues that have kept his speed from translating into results in the first half of the season.

For the first time in his career, Francis Jr. comes into season at its mid-point without a win. But, this weekend might be different for Francis Jr.(No. 98 Future Star Racing Ford Mustang) as the young Floridian is the leading all-time Elkhart Lake winner, with five victories. Francis Jr. won in American Muscle in 2014-15 and in TA4 in 2016. Since turning his attention to the lead TA category, Francis won overall in 2017 and 2019.

Another threat to Dyson’s win streak, is Road Atlanta winner Boris Said. Returning to wheel Pancho Weaver’s No. 2 WeaverRacingTechnique/SRI Dodge Challenger, Said won at Road America in 1995, 2002 and in 2018 driving for Weaver in the Monster Dodge Challenger.

Then there’s Ebben, a three-time Trans Am Road America winner, scoring victories in 2009, 2011 and 2016 here on his home track. While making limited appearances in the series, the Appleton, Wisconsin driver scored a third-place podium finish last year behind Chris Dyson and Francis.

While Tony Ave is also a Road America Trans Am winner, he will not be competing this weekend as a driver, but his Ave Motorsports team will field NASCAR up-and-coming talents. 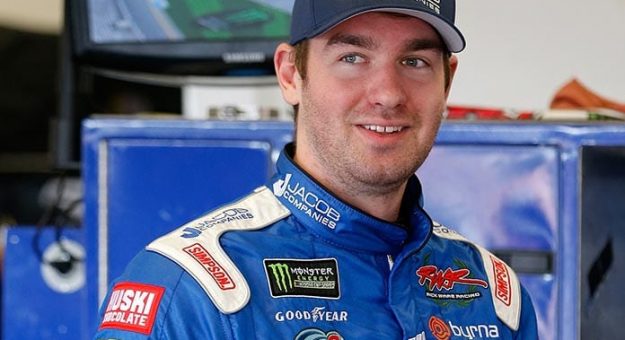 Ave is no stranger to developing road racing talent. Natalie Decker frequently drives for Ave Motorsports in both the West Coast and National Series when Tony is not behind the wheel.

SGT continues to fuel deep competition for the production classes. With three pole-to-checkers victories in four races, Justin Oakes in the No. 11 Droneworks Chevrolet Corvette looks to pad his championship lead with another win at Road America, a new track to the Texas-based driver.

After falling to second last season in the XGT class at Road America, points leader Erich Joiner returns to Road America in the No. 10 Good Boy Bob Coffee Roasters Porsche 991 GT3 R in search for a win on the historic track.

The Trans Am will feature in two 100-mile, 25-lap contests at Road America: the TA2® Muscle Car Challenge on Saturday and the multi-class TA/XGT/SGT/GT race on Sunday. 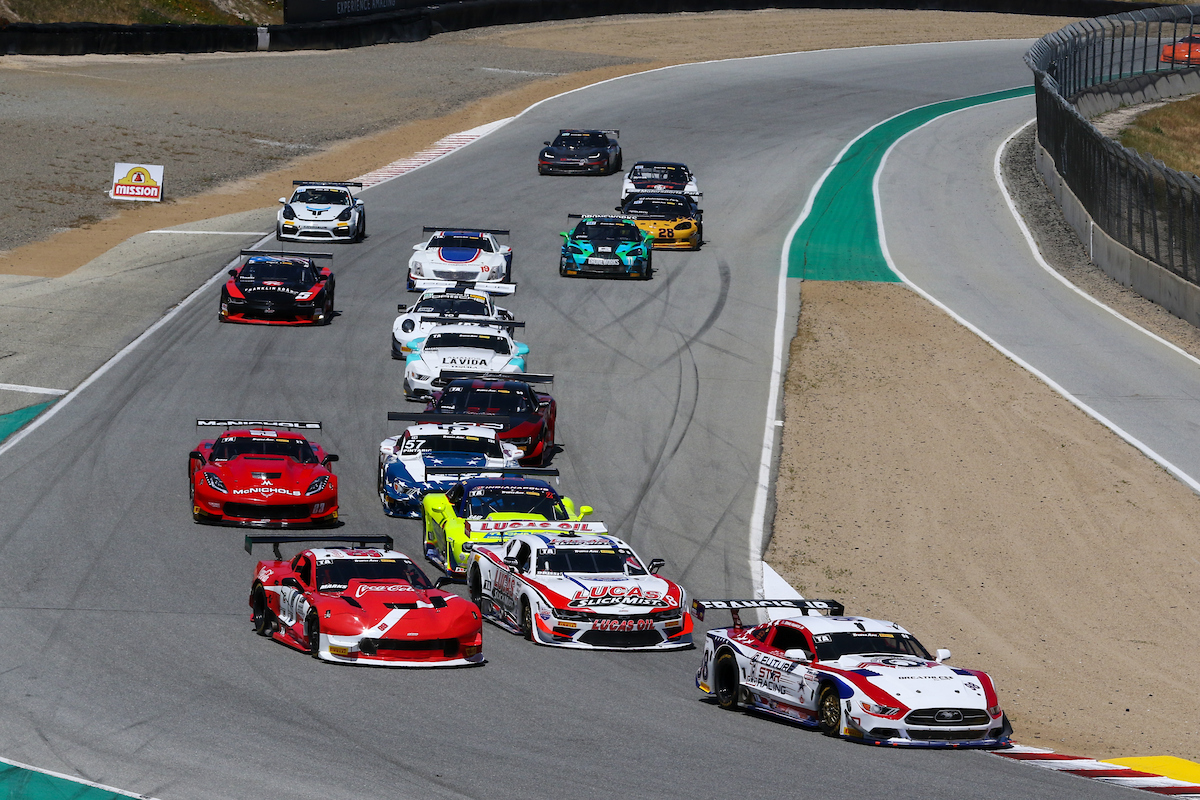 The TA2® field will participate in a test and practice day on Thursday. Friday morning the TA/XGT/SGT/GT classes will hold testing and practice before TA2® qualifies at 1:00 p.m. Central.

Saturday kicks off with back-to-back qualifying sessions for TA/XGT/SGT/GT classes starting at 8:20 a.m. Central. TA2® will take the green at 4:45 p.m. Central for a 100-mile sprint.

The weekend ends on Sunday with the TA/XGT/SGT/GT race starting at 8:00 a.m. Central.

Find the Trans Am by Pirelli App in the App Store for iPhone or on Google Play for Android.

For post-race interviews and recap YouTube- The Trans Am Series

Live Timing and Scoring- GoTransAm.com or on the Race Monitor App