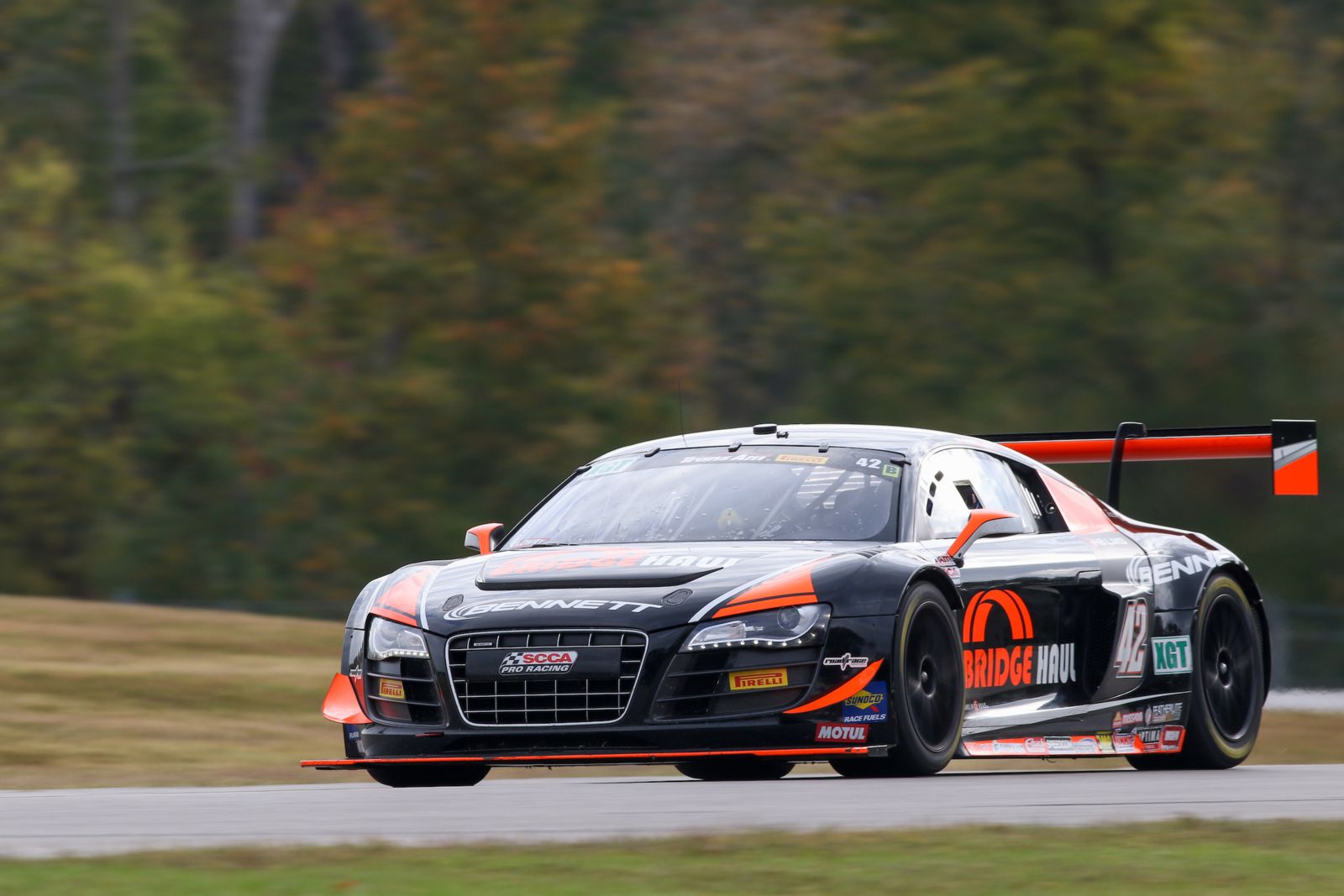 The Xtreme GT (XGT) Class is intended as a place to race formerly homologated pro-level vehicles that have advanced aerodynamics and driver aids. These are vehicles like those from the FIA GT3 series, Ferrari Challenge, Lamborghini Super Trofeo, as well as vehicles eligible to race in the SCCA Club GT1-ST class. The XGT Class also welcomes advanced one-off vehicles that were built for hill climbs, time trials and amateur series.

The pre-EVO 2016 and older FIA GT3 vehicles are the performance target of this class, with other cars adjusted to that performance level. To enter a 2017+ GT3 EVO vehicle to race in Trans Am, the Technical Director will determine the specifications needed to balance that vehicle with the other vehicles in the class.

Although the XGT Class is focused on using advanced aerodynamics and electronic driver aids, the rules allow vehicles with higher levels of power, torque and moderate levels of aerodynamics to be used to make a competitive package.

Each track favors certain performance characteristics over others. Therefore, Trans Am balances the performance of the vehicles within its production-based classes with the goal of each vehicle model and performance package having an equal chance to win the championship with equivalent effort and driver skill.