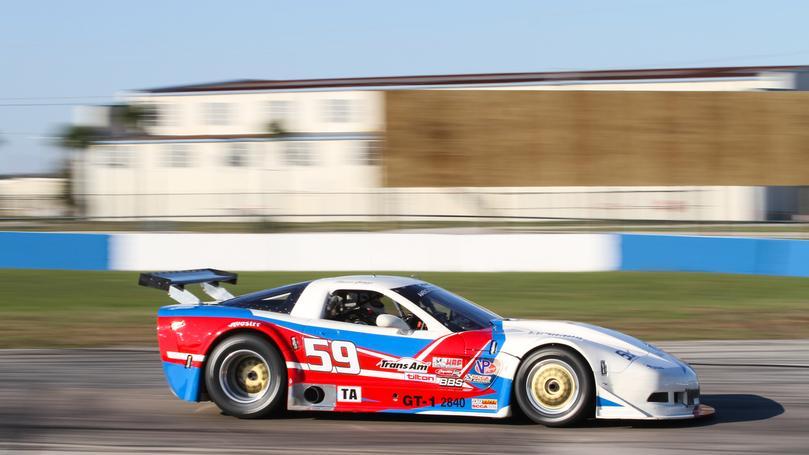 Based in Shakopee, Minnesota, Derhaag Motorsports began competing in late model stock car racing in 1972 on short tracks across the Midwest. In 1981, the team made its first appearance in the Trans-Am Series and has been a full-time competitor with the series since 1983. The team, known for reliability, boasts one of the highest finishing records Trans Am and was the TA Championship winning team in 2012.

Owner Jim Derhaag made his Trans Am debut in 1981at Brainerd International Raceway, making multiple appearances in the Series until committing to it full time in 1983. By the time Derhaag retired from Trans Am in 1997 he had established himself with records for most top 10 finishes (91), consecutive starts, total starts and laps completed. His 91 top 10 finishes still stands third all-time to this day.

As an entrant Derhaag Motorsports has 48 top three finishes in Trans Am and 45 races without a DNF in the Series. The 2013 Trans Am Season also saw Simon Gregg finish in the top five in all 10 races. 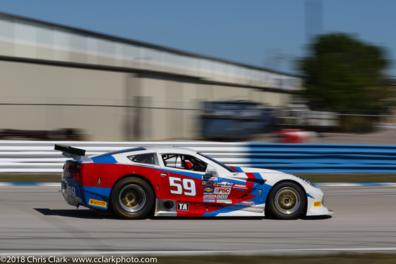 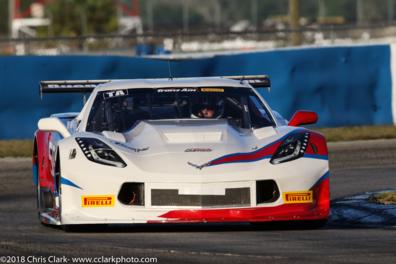 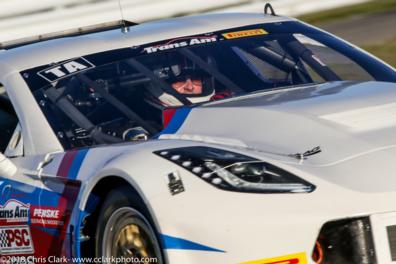 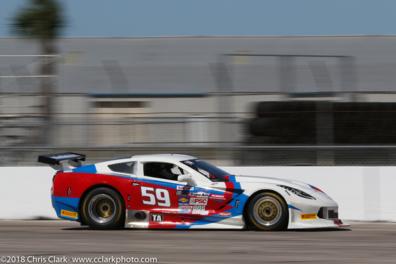 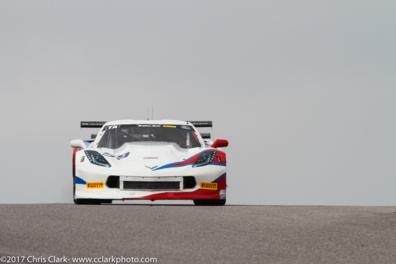 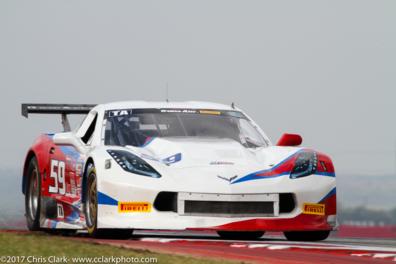 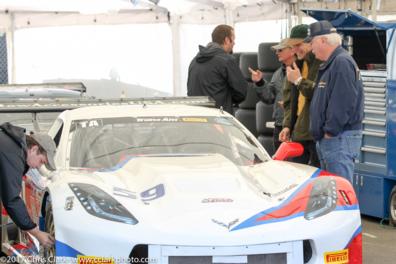 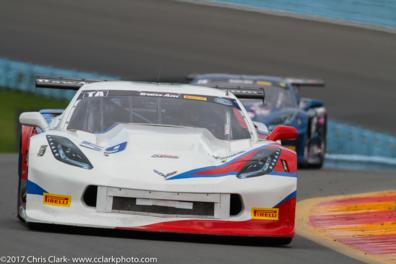 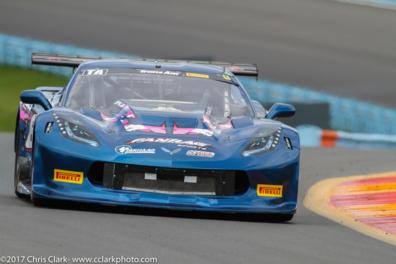 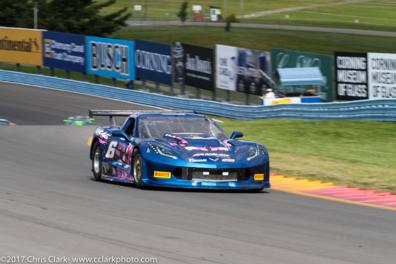 No drivers associated
with this team.