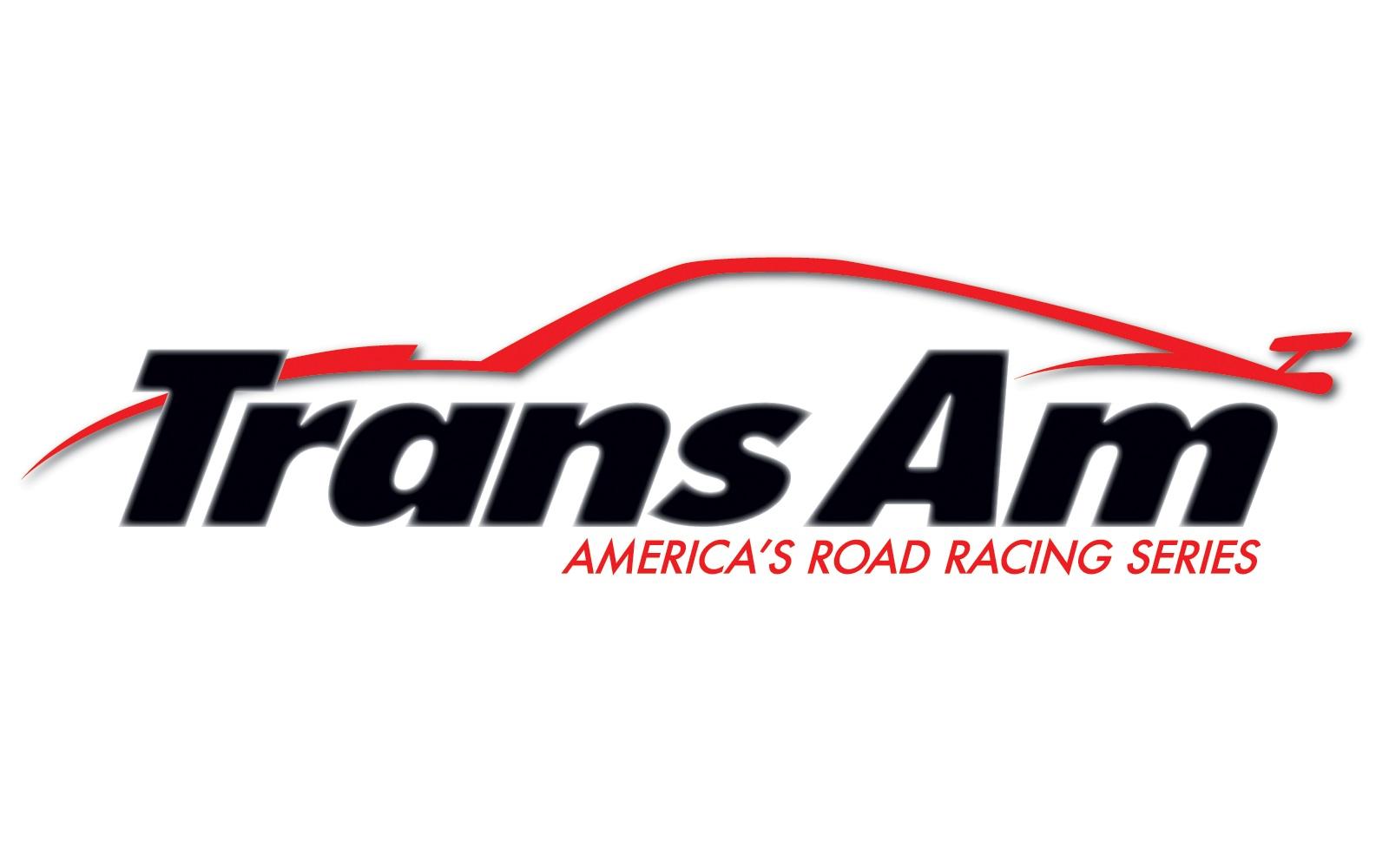 MIAMI Fla. -The Trans Am Race Company announced today that VP Racing Fuels, the world leader in race fuel technology, has been named the “Official Fuel” of the Trans Am Series, and will be the sole supplier of racing fuel beginning with the 2012 season.

Under the agreement, VP Racing Fuels has been granted the exclusive right to sell racing fuel to all Trans Am competitors.  Competitors will have the option to use VP’s “C12” leaded or “C10” unleaded.  VP will provide track-side sales and technical support to Trans Am Series Officials.
“I am looking forward to our new partnership with VP Racing Fuels,” said John Clagett, President, Trans Am Race Company.  “VP, with its broad inventory of nearly 70 blends, had the perfect fuels to meet the ultra high performance requirements being sought by our race teams in three different classes, and just as important, VP’s reputation for excellence for its track-side service was a huge consideration as well.“
“When you want to talk American V8 road racing, you're talking Trans-Am and we are very happy to be fueling that series again in 2012," said Jim Kelly, VP's Director of Race Fuel Sales. “We’re looking forward to establishing a new partnership with The Trans Am Race Company. There is iconic history embedded within Trans Am and we are looking forward to joining them in this new chapter.”
“Trans Am engine builders and teams are going to like what they see from these fuels, as well as VP's unparalleled trackside service," added Kelly. "C12 provides excellent horsepower and torque over comparable products on the market while at the same time offering a cleaner burn and lower operating temperatures.  C10 is easy to tune and easy to tech. Its consistency also makes it a very popular control fuel operating in non-racing environments.”
VP Racing Fuels, founded in 1974 and headquartered in San Antonio, Texas, recently announced a national branding program built around VP-branded retail gas stations and convenience stores.  “While our focus on advancements in race fuel technology remains unchanged, the national branding effort will provide even more opportunities to support our race industry partners.”
“I’m really excited about where VP is headed as a company,” noted Clagett.  “We look forward to expanding our partnership to include consumer marketing and promotion when the time is right.”
In addition to racing fuels, VP’s product line includes SEF Small Engine Fuel, an ethanol-free fuel formulated specifically for 2-cycle and 4-cycle portable gas-powered equipment and PowerMaster hobby fuels for R/C racing.  More information about VP’s products is available online at VPRacingFuels.com, SEFfuels.com and PowerMasterFuels.com
blog comments powered by Disqus