Trans Am West Coast Returns to ThunderHill for 2020 Season Opener 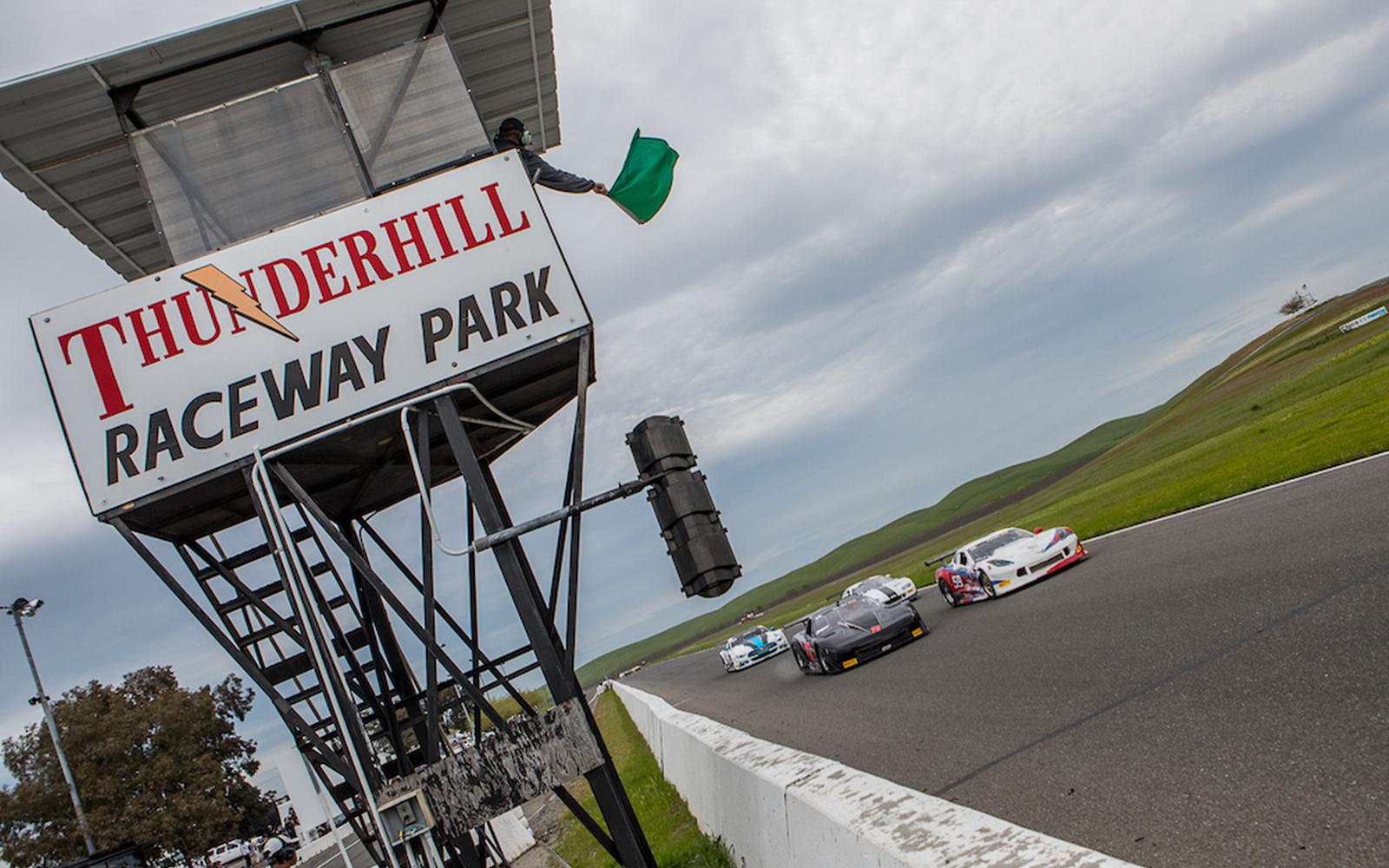 WILLOWS, CALIF. (28 June 2020)- After an extended off season, the Trans Am Series presented by Pirelli West Coast Championship finally returns to action this weekend, launching its fourth season at ThunderHill Raceway Park this weekend (July 31-August 2).

Over the last three seasons, the Trans Am West Coast Championship field grew some 27 percent, with additional growth is anticipated as the 2020 season progresses.  Nearly 20 drivers are slated to participate in the amended season opener at ThunderHill, with the field bringing a diverse mix of machines and backgrounds, including drivers from three countries.

A mixed-class of TA, TA2® powered by AEM, Xtreme GT, SuperGT and GT classes will take to the three-mile orginal course ThunderHill East starting Friday with a day of testing, followed by practice and qualifying on Saturday, culminating the weekend with a 99-mile feature race at 1:15 p.m. Pacific.

Local favorite Greg Pickett, whose win last season at ThunderHill marked his 21st Trans Am career victory, will be gunning for another Trans Am win. Driving the No. 6 Pickett Racing Ford Mustang, Pickett will attempt the rarest of feats- to collect professional race wins in six consecutive decades.

But, Pickett will have two rivals looking to upset his attempt at writing history. Local SCCA driver Michelle Nagai (No. 72 NagaiRacing/BerkeleyJetDriveInc Chevrolet Corvette) will be searching for a bit of redemption from her 2019 outing at ThunderHill. After leading from the drop of the green flag, Nagai set the pace for the race last season on the Northern California circuit before failing brakes sent her retiring to the pits.

Michael Fine (No. 66 Architectural Glass Systems Chevrolet Camaro) spent last season consistently slotting into podium position. With a season of experience behind him, Fine has his eyes set on upseting Pickett at ThunderHill with his first career TA victory.

Last year, Simon Gregg enjoyed tremendous success in the Trans Am West Coast Championship in the TA class. Driving a Corvette, he won three races and went on to win the TA West Coast championship. This season, Gregg will switch from piloting a Corvette to fielding a Mercedes AMG GT3, entering the new XGT class on the West Coast in the No. 59 Derhaag Motorsports machine.

Last season the TA2® West Coast title was decided in the final round by a mere three points between Brad McAllister and Anthony Honeywell (No. 76 Honeywell Competition & TFB Chevrolet Camaro). Due to COVID-19 related travel restrictions, McAllister will not make the trip from his Portland homebase to ThunderHill, leaving Honeywell the opportunity to gain ground early in the season to launch his 2020 championship campaign.

California-native and 2019 GT West Coast Vice Champion Beau Borders (No. 7 APEX Race Parts Ford Mustang) will once again challenge for the championship. However, Joe Bogetich ended his 2019 season with a win, and will campaign in the No. 65 Westover Corporation Chevrolet Camaro to start his 2020 season how his rookie season ended, with a victory.

Fans can follow live timing and scoring on GoTransAm.com or by downloading the Trans Am by Pirelli Racing App. West Coast drivers Michele Abbate (Friday), Cameron Parsons (Saturday) and Natalie Decker (Sunday) will takeover the series Instagram and Facebook stories throughout the weekend, giving fans an insider look on a race weekend from a driver’s perspective.