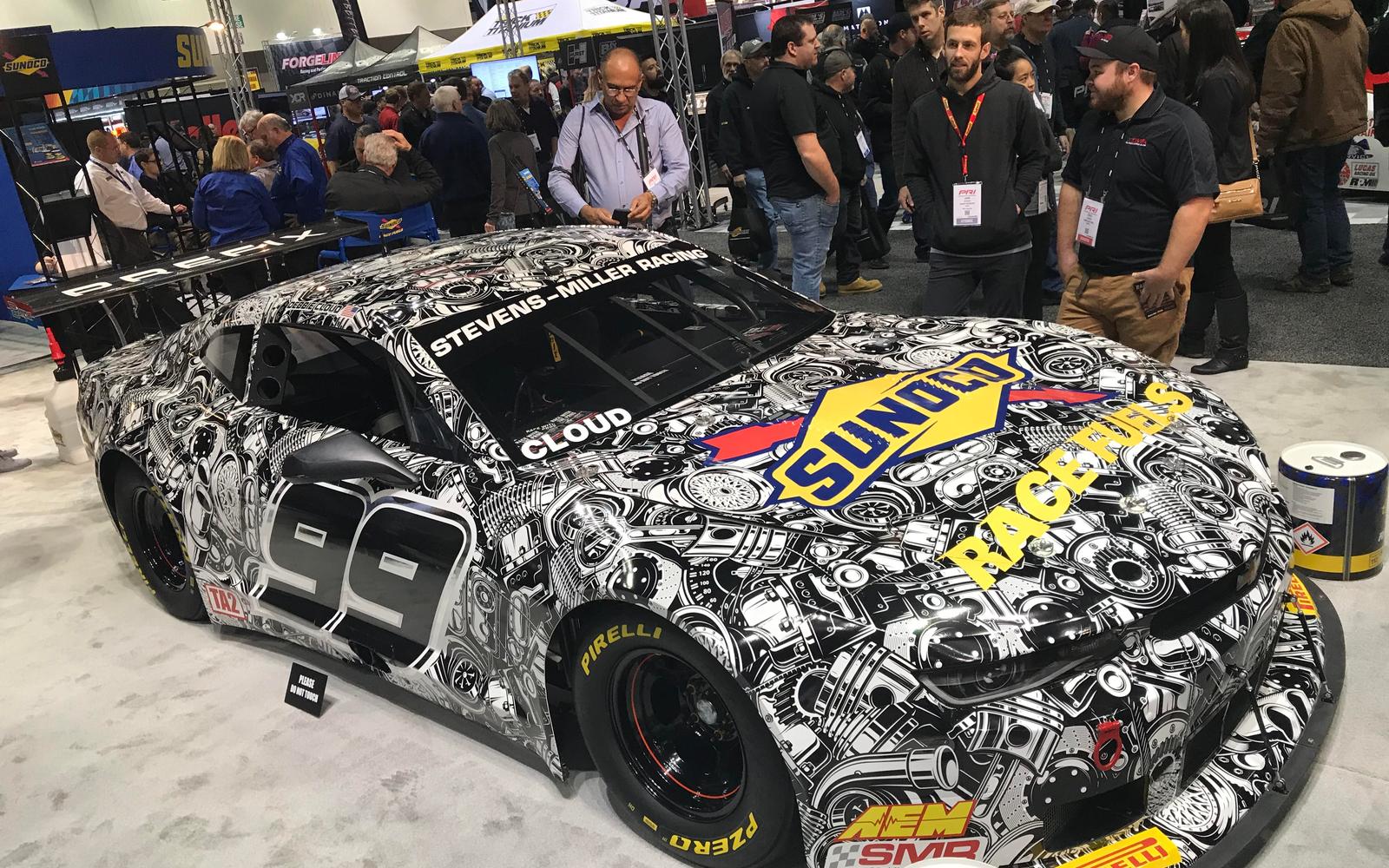 MIAMI, FLA. (16 December 2020) – Following the completion of a successful three-year agreement, the Trans Am Series presented by Pirelli and Sunoco Race Fuels have grown the partnership into a new multi-year commitment, making Sunoco the “Official Race Fuel of Trans Am” for at least five years.

“We are excited to continue our relationship with Sunoco,” said John Clagett, president of the Trans Am Race Company. “It a perfect example of what we mean when we say that we honor the rich legacy of Trans Am, there’s no better example of a partner in that effort than Sunoco.”

Sunoco Race Fuels is the largest manufacturer of racing gasoline in the world. The company’s heritage includes a long and successful association with Trans Am, going all the way back to Roger Penske’s legendary program with Mark Donohue from 1969 to 1971.

Driving a Sunoco-fueled Camaro, Donohue played a major role in establishing the Trans Am Series as the ultimate American automobile showdown. In his career, Donohue scored a record 29 victories while driving for Penske, as well as 43 top-three finishes in 55 Trans Am races, and won the championship three times (1968, 1969 and 1971), with two runner-up positions, all while supported by Sunoco Racing Fuels. Donohue also claimed championships with Sunoco and Penske in Can-Am and won the 1972 Indianapolis 500 in the Sunoco McLaren.

“We at Sunoco couldn’t be more excited to extend our partnership with the Trans Am Series,” said Russ Bradford, Sunoco Performance Products National Sales Manager. “With our involvement dating back to the 1960s through Roger Penske and Mark Donohue we feel it is part of our heritage and the tremendous resurgence of the series over the past several years has been great to see and be a part of. Sunoco is excited to work with the staff and competitors for many years to come.”

To honor its deeply rooted heritage with Trans Am, Sunoco established the Sunoco Donohue Technical Excellence Award in 2019. Determined by an expert panel, the season-end honors is awarded to any series participant, or supplier, who embodies an extraordinary use of technology, or technical knowledge, to gain an advantage, better the series as a whole, help all the teams improve their operations or better the racing community.

Marc Miller, the 2019 TA2® powered by AEM Champion, received the inaugural award for his use in data and video analysis to improve his performance and that of every Stevens-Miller Racing driver.

A thrilling display of Sunoco-fueled Trans Am cars will air on the CBS Sports Network in a three-part season review, starting on Sunday, December 13 at 4:00 p.m. Eastern. Visit www.GoTransAm.com for full broadcast details.