MIAMI, FLORIDA (8 February 2021)- After a successful season of live streaming, Trans Am Series presented by Pirelli and RACELOGIC have extended its partnership to a multiyear agreement, naming RACELOGIC as the “Official Driver Data and Video Logging Company.” 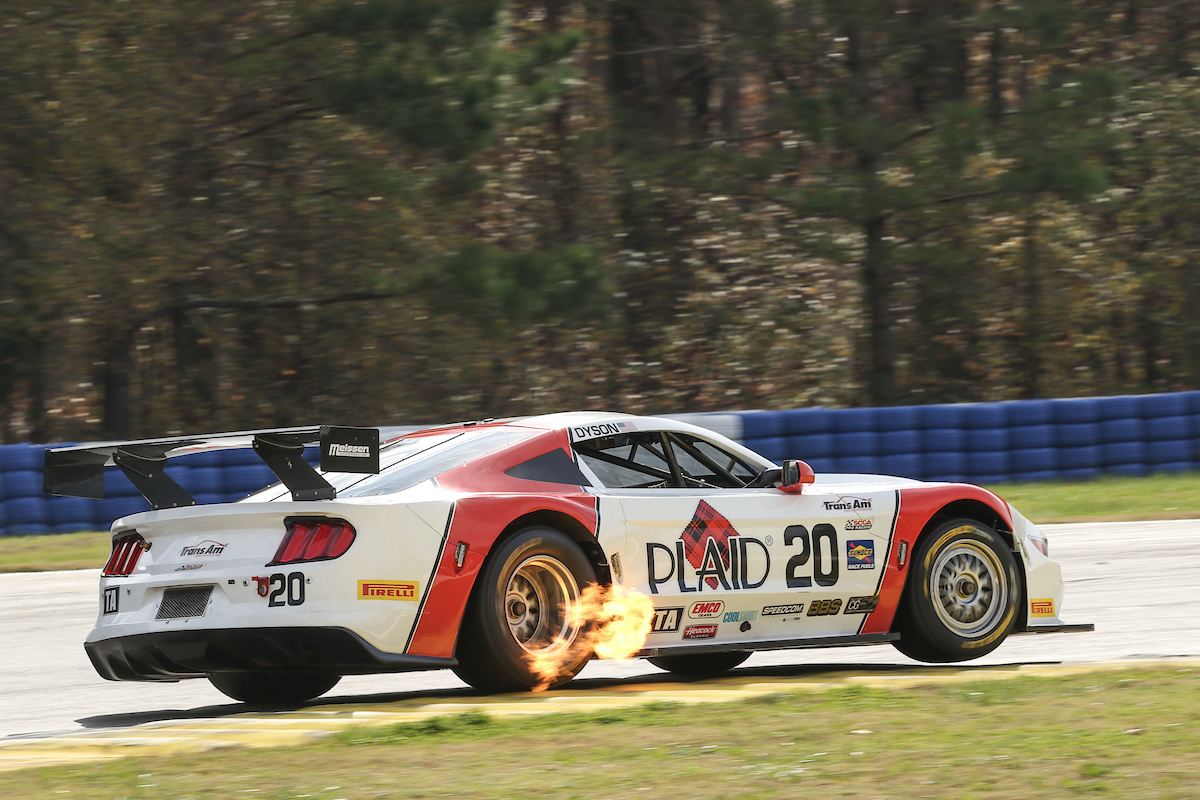 Stream and broadcast producers Greenlight Television spent the 2020 season working with Trans Am teams to develop an innovative live onboard system which will continue into 2021.Unlike other live on boards which are achieved using expensive RF technology, Greenlight deployed VBOX systems using bonded cell technology which allowed viewers to ride live on board with top Trans Am drivers at some of the most famous circuits in America

“The VBOX system is the best one on the market, as it presents a high-definition view and driver communication to our fans,” explained Trans Am Race Company President John Clagett. “The RACELOGIC data was an enhancement to our live stream that brought race car data to the viewer. The addition of the VBOX system gave fans an engaging view from the driver’s seat and showed the speeds in real time so it was a big addition to our broadcasts."
Founded in 1992, RACELOGIC designs and manufactures electronic systems to measure, record, display, analyze and simulate data from moving vehicles. VBOX solutions have become an industry standard way to measure speed, position, distance and acceleration. 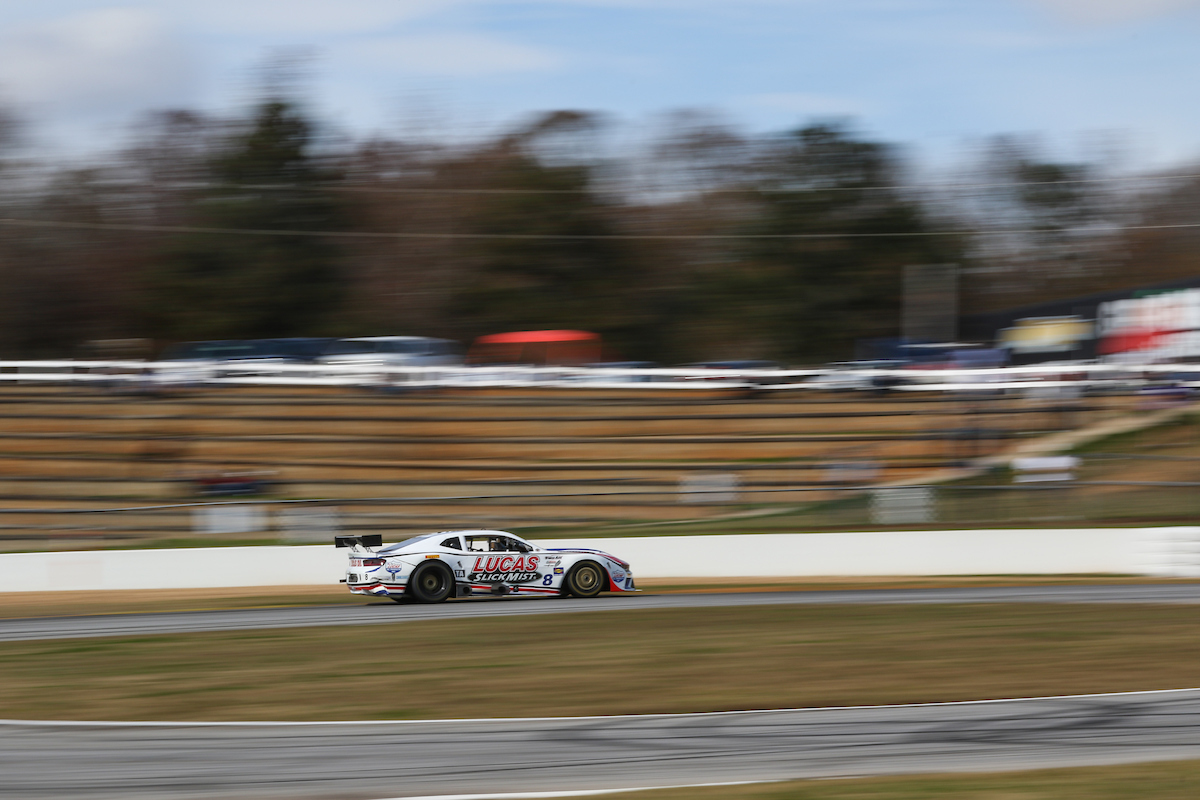 Live on screen data also gives the viewers information on engine speed and gears. Greenlight worked with engineer Joe Hullet and VBOX to produce custom graphics and commentator-to-driver communication, which culminated in the voice of Trans Am, commentator Jonathan Green, interviewing driver Tomy Drissi live on his warm up lap before the race at Road Atlanta.

The effort put in by Hullet last season to get the new video technology off the ground earned Hullet the 2020 Sunoco Donohue Technical Excellence Award. Additionally, through the season, Hullet helped teams solve any issues they were having with data and video compliance- doing all of it gratis.

Trans Am opens its 2021 season at Sebring International Raceway, headlining the Sebring SpeedTour Feb.19-21. The event will be live streamed from the Trans Am by Pirelli Racing App, featuring live onboard footage from VBOX. (Download App)