Miami, Fla. (20 October 2020) – After the pandemic forced motorsport into a consolidated schedule for 2020, the Trans Am Series presented by Pirelli has bounced back for the 2021 season.

One of the longest-running categories in motorsport, Trans Am is set to stage an expanded 14-race calendar that will see the National Championship featured at legendary venues across the United States and Canada as part of NASCAR and Sportscar Vintage Racing Association (SVRA) events. Most of the 2021 schedule will continue to be live streamed on the Trans Am by Pirelli Racing App. 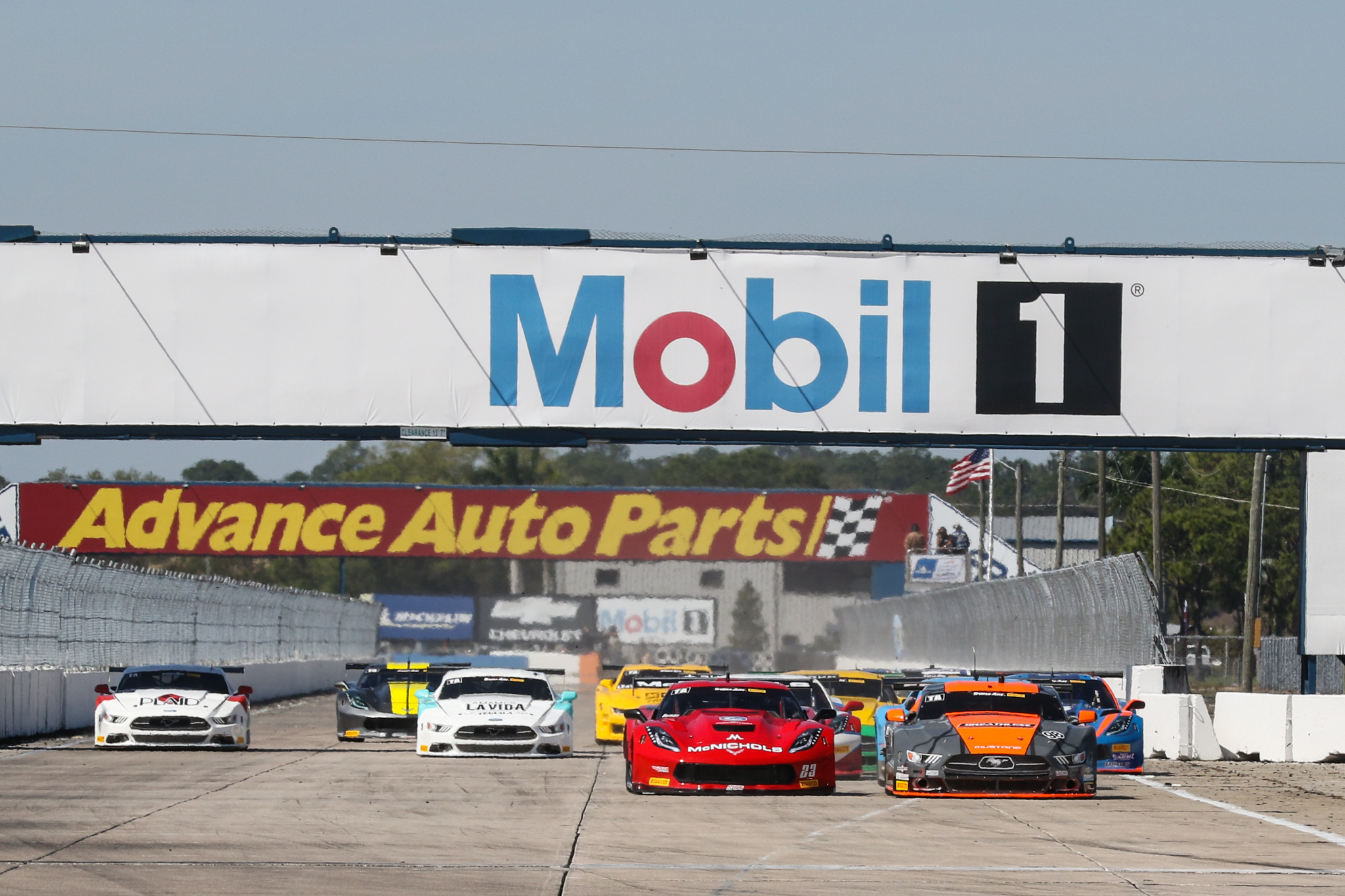 The 2021 schedule has grown to include the “Roval” circuits of Charlotte and Homestead Miami, and has been designed with the goal of cost containment for the robust paddock.

With five back-to-back weekends that will be geographically friendly to participants, as well as the option for competitors to drop two rounds from the championship, the 2021 ruleset and calendar reflects both a connection to Trans Am’s long history as well as some well-considered responses to current conditions.

Adding flexibility and potential budget advantages for teams, drivers will be able to utilize their 12 best race finishes toward the championship standings.  Teams will have the opportunity to drop two races or drop their worst two finishes up to August 1, establishing the opportunity for teams to select the best schedule of races to fit their plans without losing any competitiveness in the championship fight.

“After a season of unknowns, we wanted to give our participants stability with a cost-effective travel schedule that is geographically friendly and that would also allow for more racing in 2021 after having a shortened season in 2020,” explained Trans Am Race Company President John Clagett. “We also gave the teams the flexibility to choose the events they attend to help with their overall bottom line. There are some great events at the best venues in North America on this schedule.   We’ve still got a lot of racing to yet do in 2020, but the enthusiasm about next year is really strong.”

Trans Am has a history at Sebring that stretches back to the very first race in 1966. The series will continue that tradition again in 2021 on February 20-21 to kick off a back-to-back Florida run that will see Trans Am return to Homestead Miami Speedway (February 27-28) as part of the SVRA SpeedTour.

The Homestead round is the first for Trans Am since 2017, and the last time that Sebring and Homestead (2015) ran on back to back weekends, the two races generated 73 and 65 entries, respectively.

The multi-class series travels to Charlotte Motor Speedway (March 20-21), having raced at the track in a previous iteration of the Roval layout in 2000. From there, the series will move south to the always-competitive Michelin Raceway Road Atlanta (March 27-28) for another single tow race weekend with SVRA. 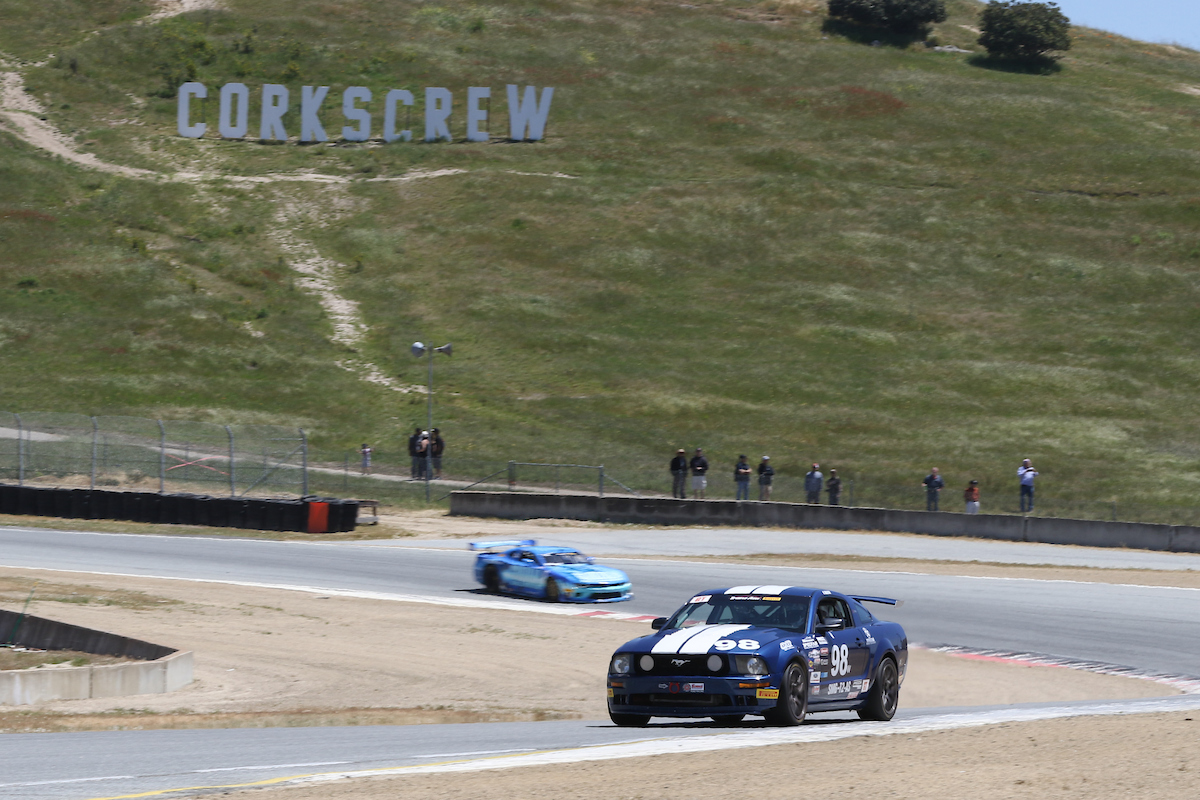 Following a short break, the National Championship will make a West Coast swing on consecutive weekends with visits to Sonoma Raceway (April 24-25) and WeatherTech Raceway Laguna Seca (May 1-2), with the dates also slated is the opening two events of the growing Trans Am Series presented by Pirelli West Coast Championship.

Due to rescheduling, Trans Am drivers will be fighting for a title in the infamous Corkscrew during the 2020 season finale. In 2021, the SVRA SpeedTour event returns to its regularly scheduled first weekend of May slot featuring the Trans Am by Pirelli Championship and West Coast Championship series.

The series then heads back to the other side of the country for a fan favorite and traditional event the Trans Am SpeedTour Classic at Lime Rock Park over Memorial Day Weekend (May 29-31) with SVRA.

Another pair of back-to-back weekends kick off Trans Am’s summer tour, starting with Mid-Ohio Sports Car Course June 26-27. Trans Am will celebrate America’s independence at one of the most iconic road courses in the country, Road America, once again staging two 100-mile races as part of the NASCAR Cup Series event on its new date (July 3-4).

After a one weekend break, Trans Am will head North to Minnesota for a very special event.   For the second consecutive season, Trans Am will honor the late track co-owner and former part-time Trans Am driver Jed Copham for the Jed Copham Tribute Weekend July 17-18.

Keeping true to the Trans American name, the final leg of the 2021 docket starts internationally in Canada at Canadian Tire Motorsport Park September 4-5.

The 2021 visit to Canadian Tire Motorsports Park will be its 31st visit, and its first time there since 2014.  Trans Am raced at the venue 14 consecutive years (1984-97) and then six straight seasons (2009-2014) on the traditional Victoria Day weekend (start of summer) to now the end of summer holiday (Labour Day).

The following weekend, the teams return to the iconic Watkins Glen International (September 11- 12) after missing the date in 2020 due to the pandemic. The three-week September sprint ends in Virginia International Raceway (September 25-26) with SVRA. 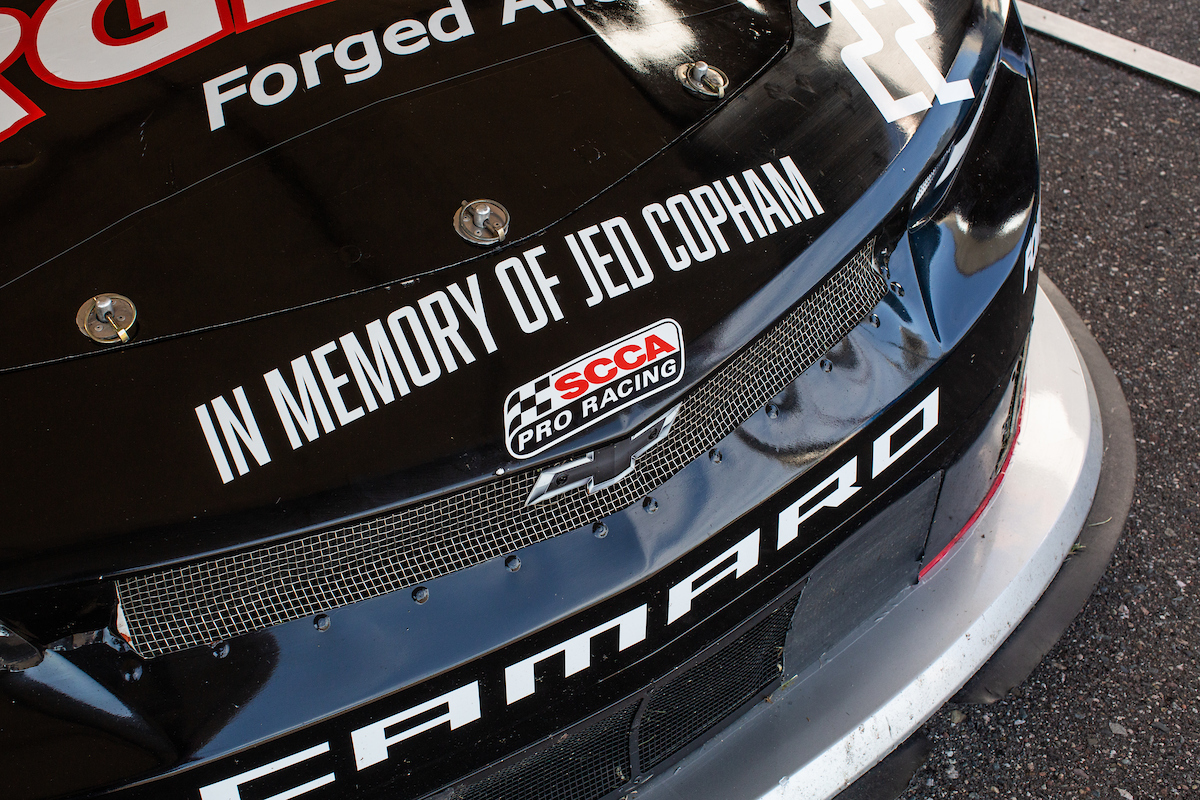 The TA2® powered by AEM class will be enjoying one additional race, to be announced in the near future.

The full official 2021 Trans Am Series West Coast presented by Pirelli Championship schedule will be released at a later date.

For more information on Trans Am, visit www.GoTransAm.com.

2021 Trans Am by Pirelli Schedule