Trans Am Returns to Roots, Opens 2021 Season at Sebring 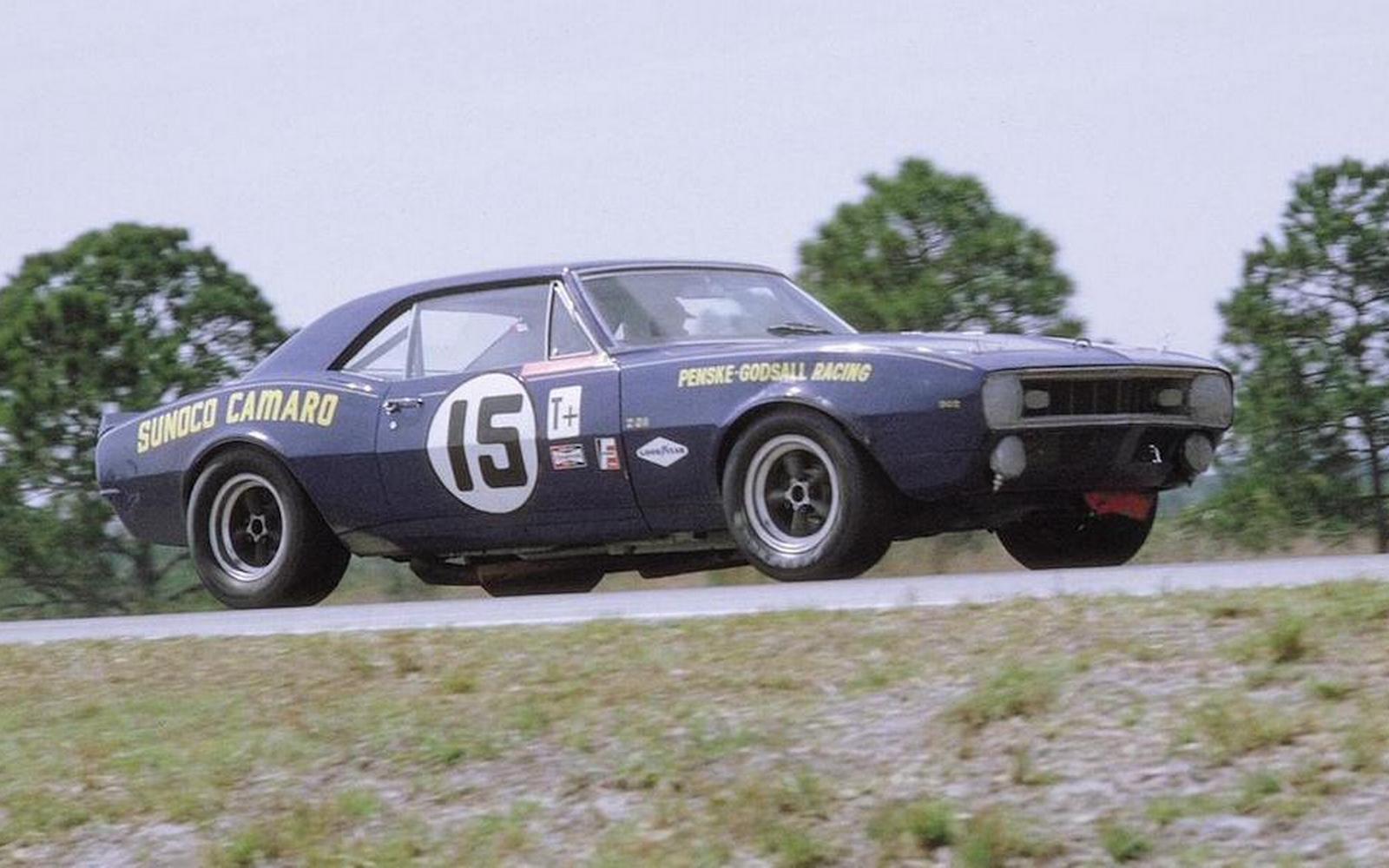 SEBRING, FLA. (12 FEBRUARY 2021)- The Trans Am Series presented by Pirelli opens its 54th season of racing next weekend, headlining the Sebring SpeedTour Feb. 19-21 at Sebring International Raceway, the same historic venue where it debuted in 1966.

This will be Trans Am’s 16th visit to the Sebring circuit, which was originally a training base for B-17 pilots during World War II. In 1950, several runways and adjoining roads were converted to a circuit to host international sports car racing. The track began hosting its trademark 12-hour race in 1952, and even hosted the first U.S. Grand Prix Formula One race in 1959.

The 17-turn, 3.74-mile airport-based circuit opens its season next weekend, when Trans Am highlights a weekend of SVRA vintage and historic competition.

Then two-time Indianapolis 500 winner A.J. Foyt led the opening lap of the 1966 four-hour Governor’s Cup in a Ford Mustang. Jochen Rindt – the future 1970 F1 World Champion – took over at hour three and led the rest of the way on the bumpy 5.2-mile circuit. Meanwhile, Bob Tullius gritted his teeth and won the over two-liter class in a Dodge Dart. Instructed to follow its two lead Barracudas, Tullius decided to make his bid as Foyt was pulling away in the lead.

“I was instructed by our Chrysler team manager to follow the two Barracudas, because they wanted those cars to win and I was going to be a nice guy,” Tullius said. “But they didn’t count on A.J. Foyt, who went into the lead in a Mustang. I ran around for awhile, and then decided to pick it up. I passed both of the Barracudas, and then caught Foyt and passed him for the lead. Eventually, his car bailed [following a long pit stop] and I wound up winning the [Over-two liter] race.”

The inaugural race was held the day before the annual 12-hour classic, attracting a 40-car field.

Trans Am returned in 1967 as the Four-Hour International, drawing a then record 61 entries. Jerry Titus won in a Ford Mustang, lapping the second-place Camaro Z-28 of Mark Donohue. Peter Gregg and Sam Posey took honors in the Under-two liter class, driving a Porsche. 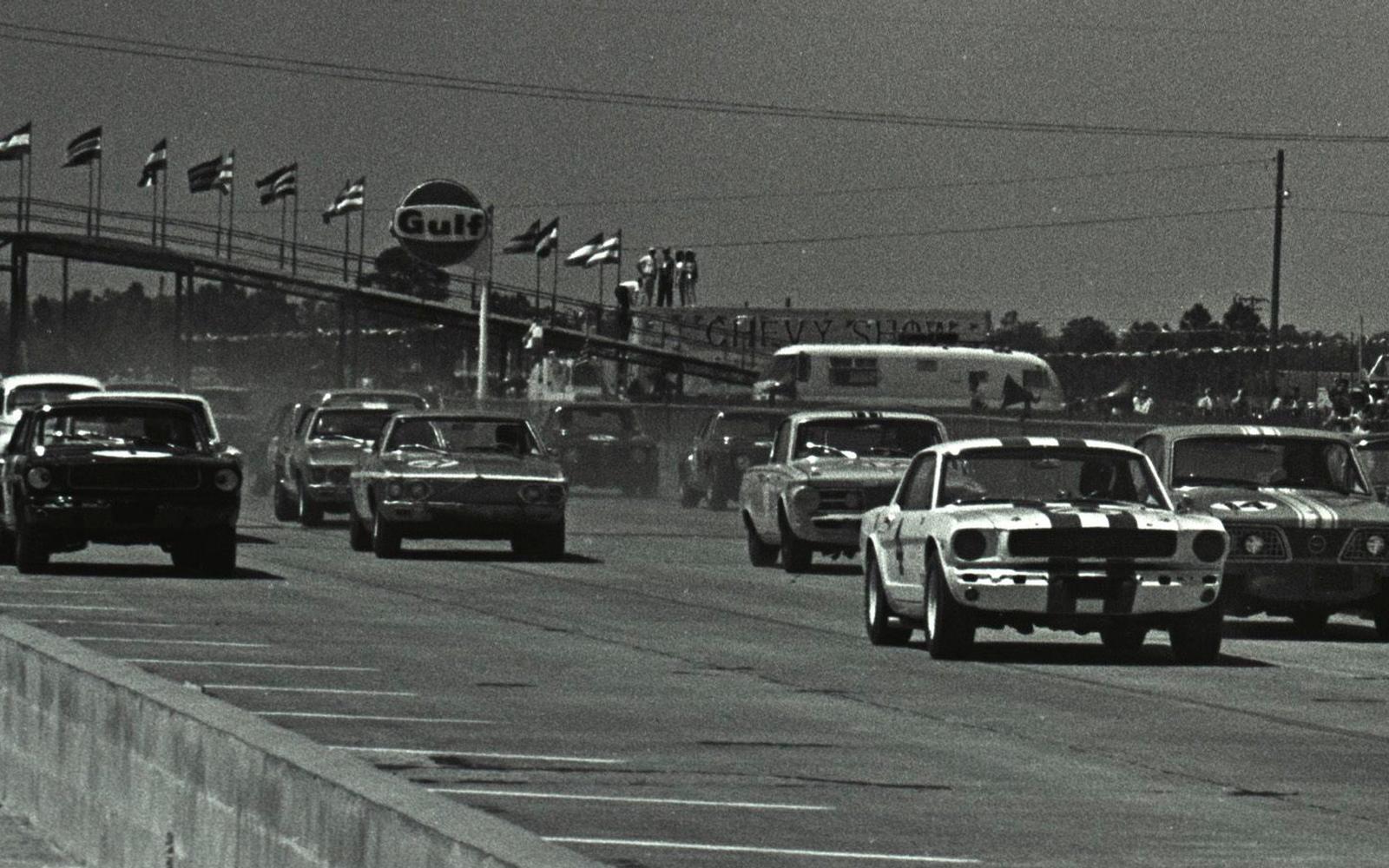 For 1968, Trans Am ran concurrently with the 12-hours – similar to the race format at Daytona that year when TA was a class in the 24-hour race. Mark Donohue and Craig Fisher took Trans Am honors with a third-place overall finish, one position ahead of Roger Penske-entered Camaro teammates Joe Welch and Bob Johnson.

With the series moving to shorter races, the next Trans Am race at Sebring was not until 1999, with a stand-alone weekend serving as the finale. Paul Gentilozzi capped his championship season by winning in a Ford Mustang. Trans Am ran in support of the Twelve Hours of Sebring the following two years. Brian Simo won the 2000 season opener in a Qvale Mangusta, while Boris Said won the following year in a Ford Mustang.

Since 2013, Trans Am has been a major component of the SVRA Sebring Vintage Classic, held several weekends prior to the Mobil 1 Twelve Hours. Doug Peterson won the 2013 and 2014 overall victories in a Corvette, while Cameron Lawrence began a three-year TA2® winning streak in a Camaro. The two drivers went on to win their respective titles in both seasons.

Other recent Sebring highlights include Amy Ruman winning the 2015 season opener to begin her successful bid to become Trans Am’s first female champion. In 2019, Rafa Matos won TA2 in a Camaro, beating out Marc Miller’s Dodge Challenger. That avenged Miller’s dramatic triumph in 2018, when he passed Matos for the lead with only two laps remaining.

For the 2021 opener, testing begins on Friday for the 55-car entry, with practice and qualifying on Saturday. Sunday includes the 27-lap TA2 feature race at 11:15 a.m. ET, followed by the TA/XGT/SGT/GT event at 1:35 p.m. Please visit http://gotransam.com for additional details.