PORTLAND, Ore. (21 July 2021) – When the Trans Am Series presented by Pirelli a West Coast Championship returns to Portland International Raceway on July 23-25, it will mark the 28th visit for Trans Am to the historic circuit.

While the National Series last raced at Portland in 2009, the Trans Am West Coast Championship competed at the circuit from 2017 through 2019. All three events won by ageless legend Greg Pickett, a Portland Trans Am winner back in 1984. (VIDEO: Full Race- Trans Am at Portland 2001)

Tomy Drissi – currently second in the National TA points – won the most recent Portland National Series race in 2009. The Hollywood, Calif., veteran also finished third at Portland in the 2018 West Coast race during his successful run to the championship. 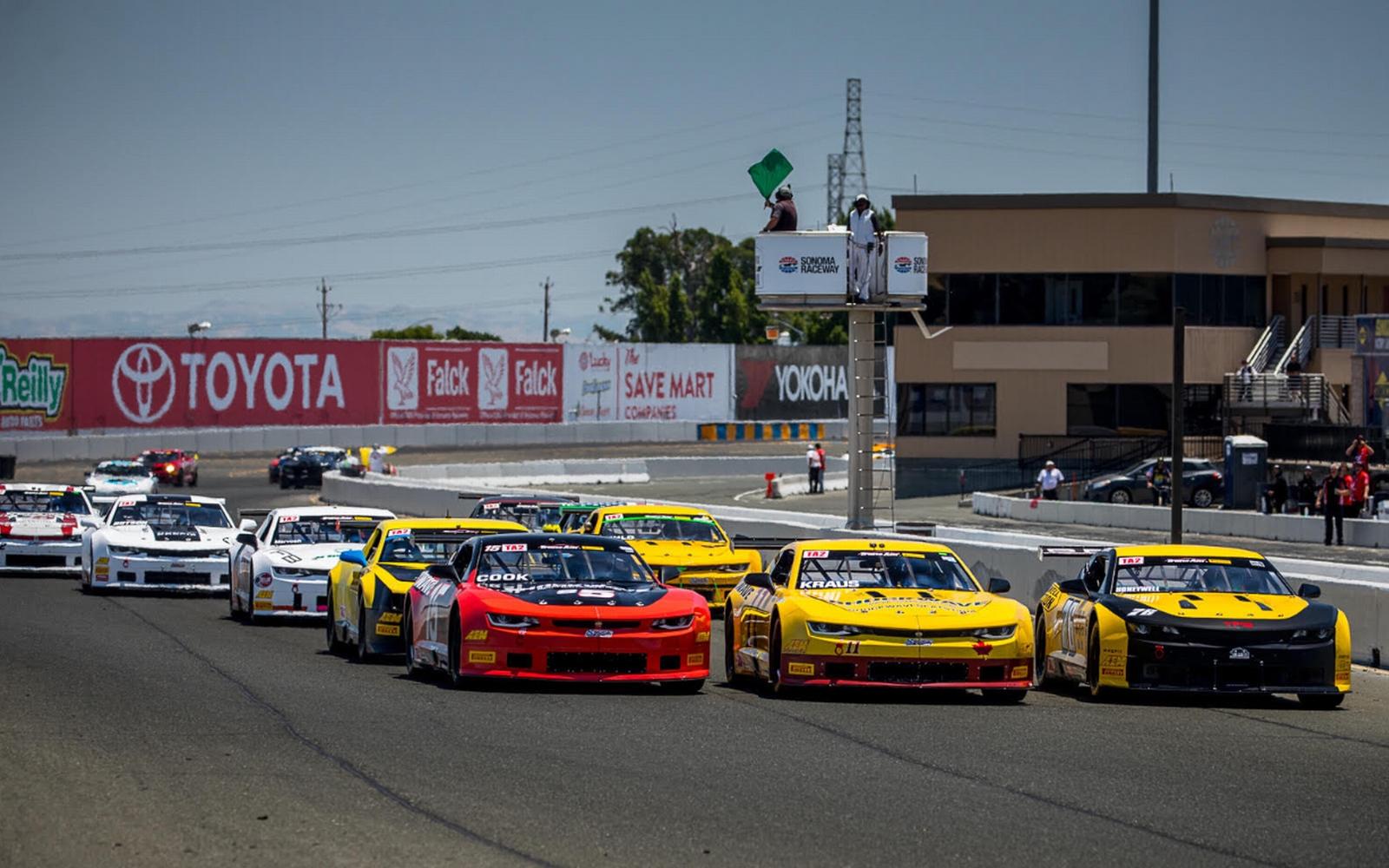 Legendary Corvette campaigner John Greenwood won the first National Trans Am at Portland in 1975 despite starting 18th.  Greenwood needed 18 laps to take the lead in his 427cc Corvette, and then led all but two of the final 33 circuits. It was Greenwood’s second of three victories that would carry him to the 1975 title.

The 1981 Portland race featured a 49-car entry won by Bob Tullius in his Group 44 Jaguar XJS. Tullius edged out the Corvette of Eppie Wietzes by 0.330-seconds, with John Bauer’s Porsche 911 a very close third as three former champions made up the podium.

Portland’s Neil DeAtley joined the Trans Am full-time in 1983, winning at his home track with Willy T. Ribbs taking the checkered flag in DeAtley’s Budweiser Camaro – nosing out Pickett’s Corvette by 0.600-seconds. Pickett came back the following year and won in a Jack Roush Mercury Capri – making Pickett the leading money winner in Trans Am history at the time.

Wally Dallenbach Jr. won back-to-back in 1985-86, taking races in a Roush Capri and a Protofab Camaro. The next dominant team was Paul Gentilozzi’s Rocketsports, winning five Portland features with five different drivers. West Coast star Darin Brassfield won in 1990 and Irv Hoerr in 1991, both in Oldsmobile Cutlass Supremes. Rocketsports later won the final three TA Nationals at Portland, with Gentilozzi in 2004, Klaus Graf in 2005 and Drissi in 2009, all driving Jaguar XKRs. 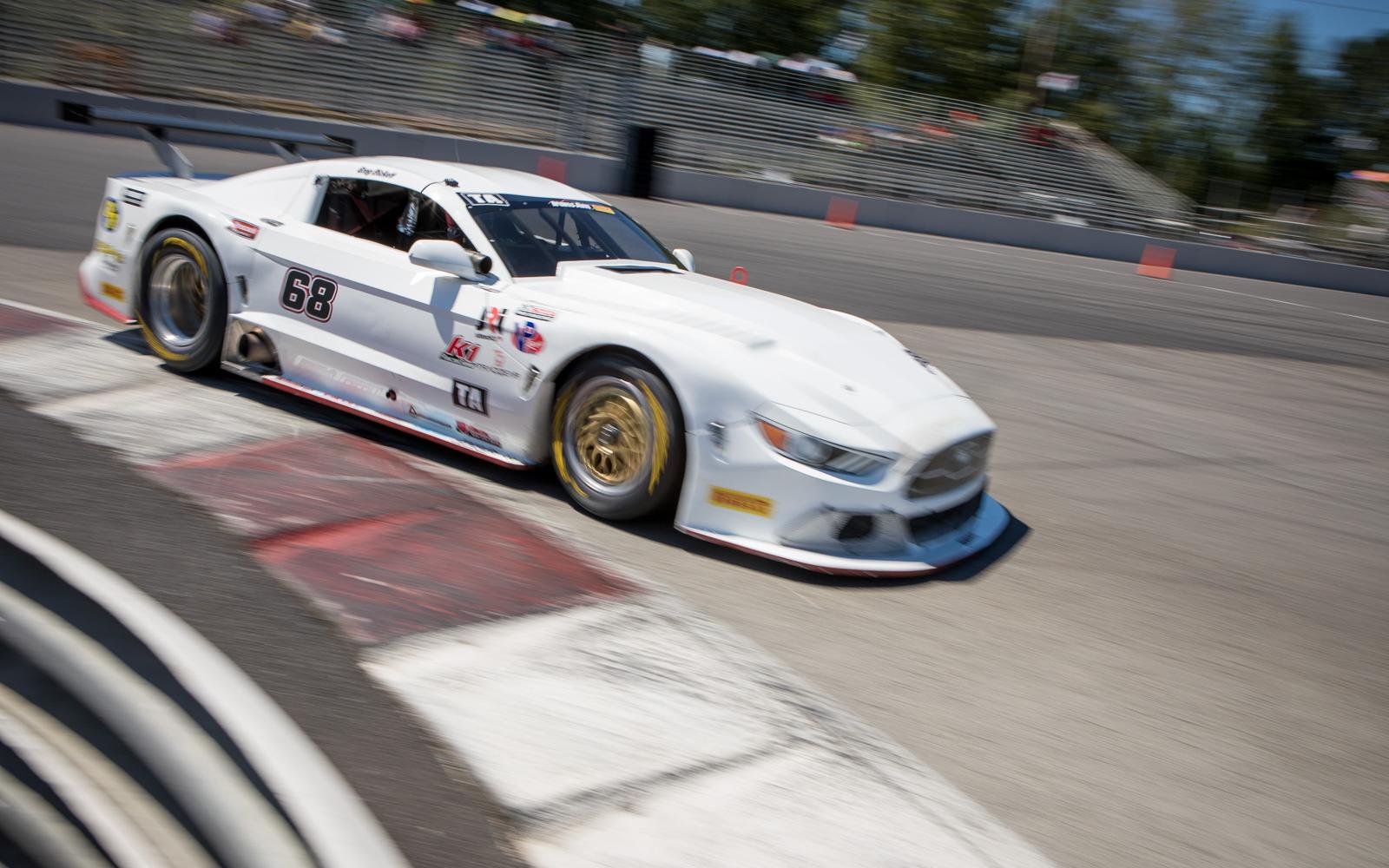 In between the Rocketsports victories, Ron Fellows ran off three consecutive triumphs from 1993-95, winning two in a Tom Gloy Mercury Capri and the later event in a Buz McCall Camaro.

The Trans Am Series presented by Pirelli West Coast Championship will have a full day of testing on Friday to get up to speed before the official race weekend starts on Saturday with and all-class practice starting at 11:40 a.m. Pacific followed by qualifying at 4:20 p.m. Pacific. The drivers will take the green on Sunday at 11:30 a.m. Pacific for 51 laps or 75 minutes.