Trans Am History Echoes through the Hills of Sonoma Raceway 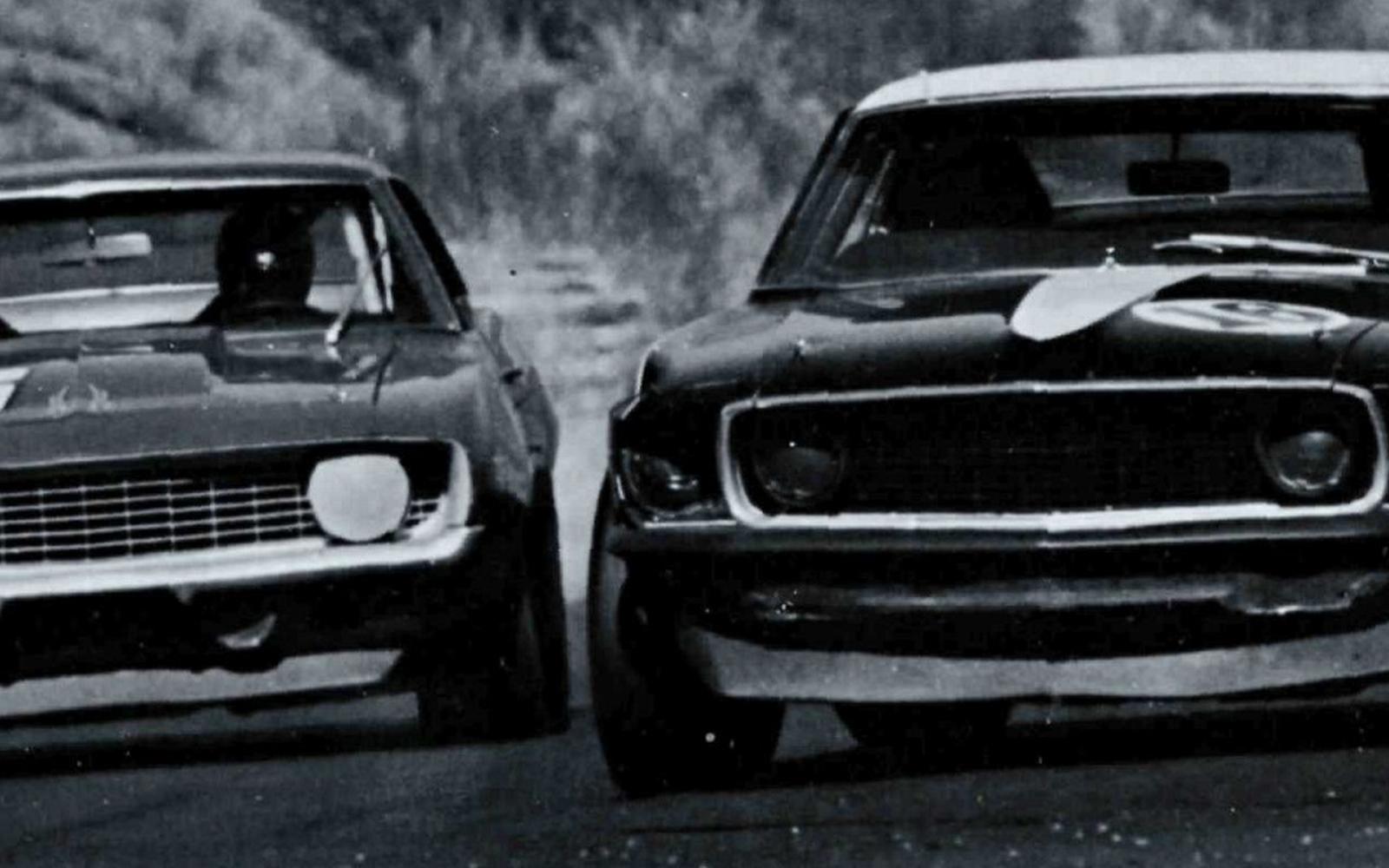 SONOMA, CALIF. (16 April 2021)- Sonoma Raceway continues its long history with the Trans Am Championship presented by Pirelli with its sixth West Coast Championship race over the past four years.

The Trans Am Series Presented by Pirelli West Coast Championship competed at Sonoma three times during the pandemic-plagued 2020 campaign, with veteran Greg Pickett winning all three rounds from the pole in his Ford Mustang.

Simon Gregg won the XGT class in the opening 2020 round in a Mercedes-AMG, and claimed the TA West championship by winning the 2019 race in a Corvette. Pickett and Merrill won the respective TA and TA2® classes at Sonoma in 2018, the first Trans Am competition at the circuit in 14 years.

Over the years, Sonoma Raceway has hosted the National Trans Am Championship 24 times from 1969 through 2004. The circuit hosted both spring and fall races five times from 1982 through 1986. It was the site of the 1978 season opener, in addition to serving as the season finale in 1981 and 1982. Many of the legends of American sports car racing have been winners at the circuit located in the heart of California wine country.

Trans-Am’s first visit to what was then known as Sears Point International Speedway came in 1969. Mark Donohue won his fifth of six races to boost Chevrolet to its second consecutive manufacturer championship. In addition, Donohue captured the unofficial driver champion for the second straight year, although that title was not officially instated until the 1971 season.

Donohue did not have the fastest car that day, but the Penske Racing team excelled in the pits. Parnelli Jones, driving the Bud Moore Ford Mustang, qualified two seconds faster than Donohue’s Roger Penske-fielded Sunoco Camaro. In addition, Donohue needed to make three pit stops, to only two for Jones. However, the overall time on pit road for the Penske Camaro was 31 seconds faster than Jones’ two stops. Donohue led only the final 11 of the 80 laps, beating Jones to the checkered flag by 2.17 seconds.

Darin Brassfield was the most successful Trans Am racer at Sonoma, winning four consecutive years from 1989 through 1992. His first Sears Point victory came after a thrilling race-long duel with Dorsey Schroeder. Brassfield was at the wheel of a privately entered Corvette, and he held off Schroeder by 0.17 seconds, the closest finish in event history. Brassfield won the following two years in a Rocketsports Oldsmobile Cutlass, and made it four in a row in 1992 driving a Camaro owned by George Robinson.

“Sonoma has always been my favorite track,” Brassfield said in a 2021 interview. “One, it’s my home, and second, I’ve had so much success there over the years. Every time I go there I’m eager to win in front of all my friends. I tied Mark Donohue’s record with the four wins in a row there. For some reason I’ve always excelled there, and it’s a very special place for me.”

Tom Gloy also was a four-time winning entrant. He drove his own Ford Mustang to victory in 1981 and 1982, and fielded the winning Mustang for Schroeder in 1995, and a Qvale Mangusta for Brian Simo in 2001.

Prior to his four Trans Am West victories, Greg Pickett was a three-time Sonoma winner in National competition, driving his own Corvette in 1978 and Roush Mercury Capris in both 1984 events.

Two-time winners at Sonoma included Elliott Forbes-Robinson (U2 driving a Porsche 911 in 1969 and fall 1985 in a Buick); Wally Dallenbach Jr., who swept the 1986 races in Protofab Camaros; and Scott Pruett (1987 in a Roush Mercury MerkurXR4Ti and 2003 in a Rocketsports Jaguar XKR).

The most recent visit for the national Trans Am was in 2004, won by Boris Said in a Ford Mustang.

Trans Am returns to Sonoma Raceway April 24-25 with a combined round from the Trans Am by Pirelli West Coast Championship and the new Trans Am ProAm Challenge. Follow www.gotransam.com/livetiming for live timing and scoring throughout the weekend.