Trans Am ‘Golden’ at Road America, Set for 50th Race at Historic Circuit

ELKHART LAKE, Wis. (29 June 2021) – When the Trans Am Series presented by Pirelli returns to Road America for the July 1-4 weekend with the NASCAR Cup Series, it will mark the 50th visit for the series at the historic circuit. 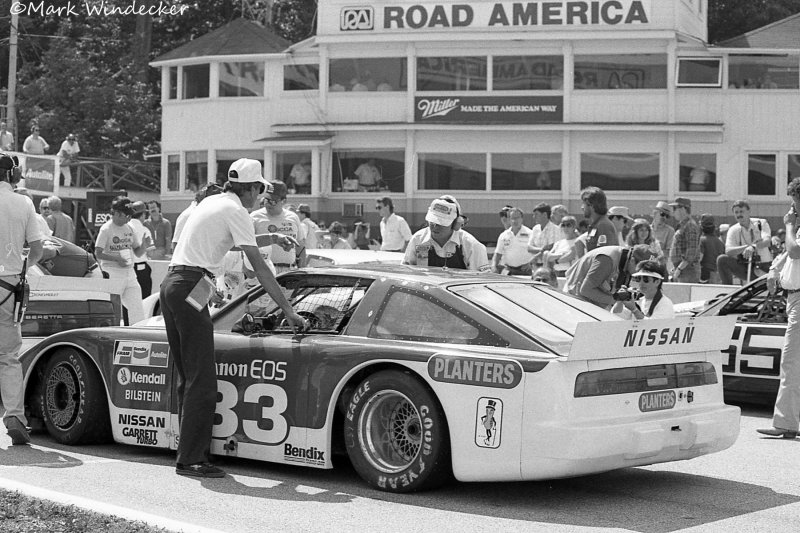 Trans Am first raced at Road America in 1970, when Mark Donohue scored the first of back-to-back triumphs in a Roger Penske-owned AMC Javelin. Penske utilized an unusual strategy to win the first race, starting the event on a less than full fuel tank.

Donohue pitted on lap 10 and again 20 laps later, taking advantage of a clear pit road and a track free of traffic. When the regulars pitted, Donohue held a lead he would never relinquish, beating the Plymouth Barracuda of Swede Savage, the Dodge Challenger of Sam Posey, the Chevrolet Camaro of Jim Hall and the Ford Mustang of Parnelli Jones. A great mix of cars, featuring many of America’s greatest drivers!

Since that inaugural race, Trans Am raced at the circuit 49 times over 48 seasons. The only years off were 2006-08, when the series ran an abbreviated schedule. Trans Am also held a pair of feature races at the circuit in 1977. (VIDEO: Full 1987 Road America Race with Paul Newman)

The leading all-time Elkhart Lake winner is defending seven-time Trans Am champ Ernie Francis Jr., with five victories. The young Floridian won in American Muscle in 2014-15 and in TA4 in 2016. Since turning his attention to the lead TA category, Francis won overall in 2017 and 2019.

Local competitor Cliff Ebben is a three-time winner, scoring with Ford Mustangs in 2009, 2011 and 2016. While making limited appearances in the series, the Appleton, Wisconsin driver scored a third-place podium finish last year behind Chris Dyson and Francis. Tony Ave, a current car owner, won overall in 2010 and 2012 in addition to taking T2® in 2015. (Video Recap of Dyson's 2020 Victory)

Another occasional Trans Am competitor who has enjoyed Road America success is Boris Said, the 2021 winner at Road Atlanta. Said won here in a Tom Gloy Ford Mustang in 1995; in a Panoz Esperante in 2002; and in Pancho Weaver’s Dodge Challenger in 2018. 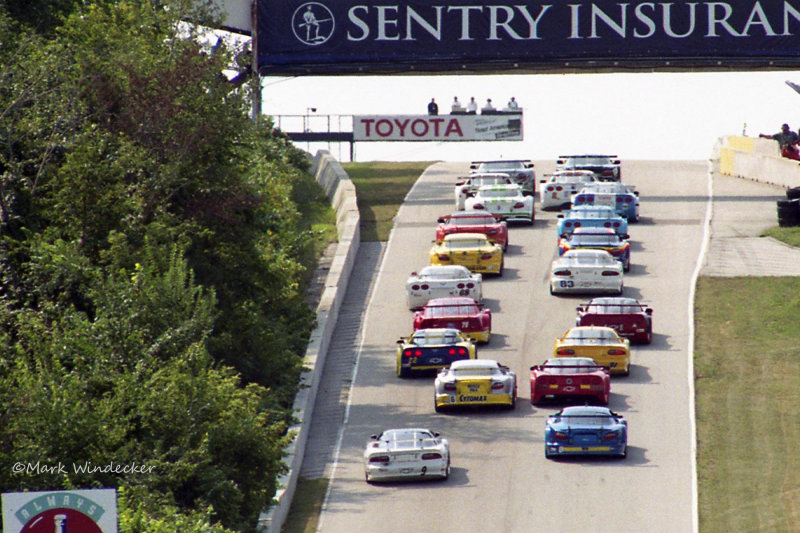 Francis Jr., Said, Dyson and Gregg are all entered for the Trans Am showdown at Road America this weekend. TA2® will host testing and two practices (11:30 am, 1:30pm CT) on Thursday. The TA/XGT/SGT/GT classes will test on Friday morning (8:30am CT) before their first official practice session before lunch (11:30am CT). TA2® will qualify on Saturday at 1:00pm CT before TA/XGT/SGT/GT closes out the day with their final official practice at 1:30pm CT. Saturday will kick off with back-to-back qualifying sessions from TA/XGT/SGT/GT at 8:20am CT. TA2® takes the green for its 100-mile race on Saturday at 4:45pm CT. The TA/XGT/SGT/GT race will conclude the weekend with a 25 Laps or 75 Minutes race starting at 8:00am CT.

The weekend will not be streamed, but photos, video and updates for the event can be found on Trans Am social media @gotransam on all platforms.