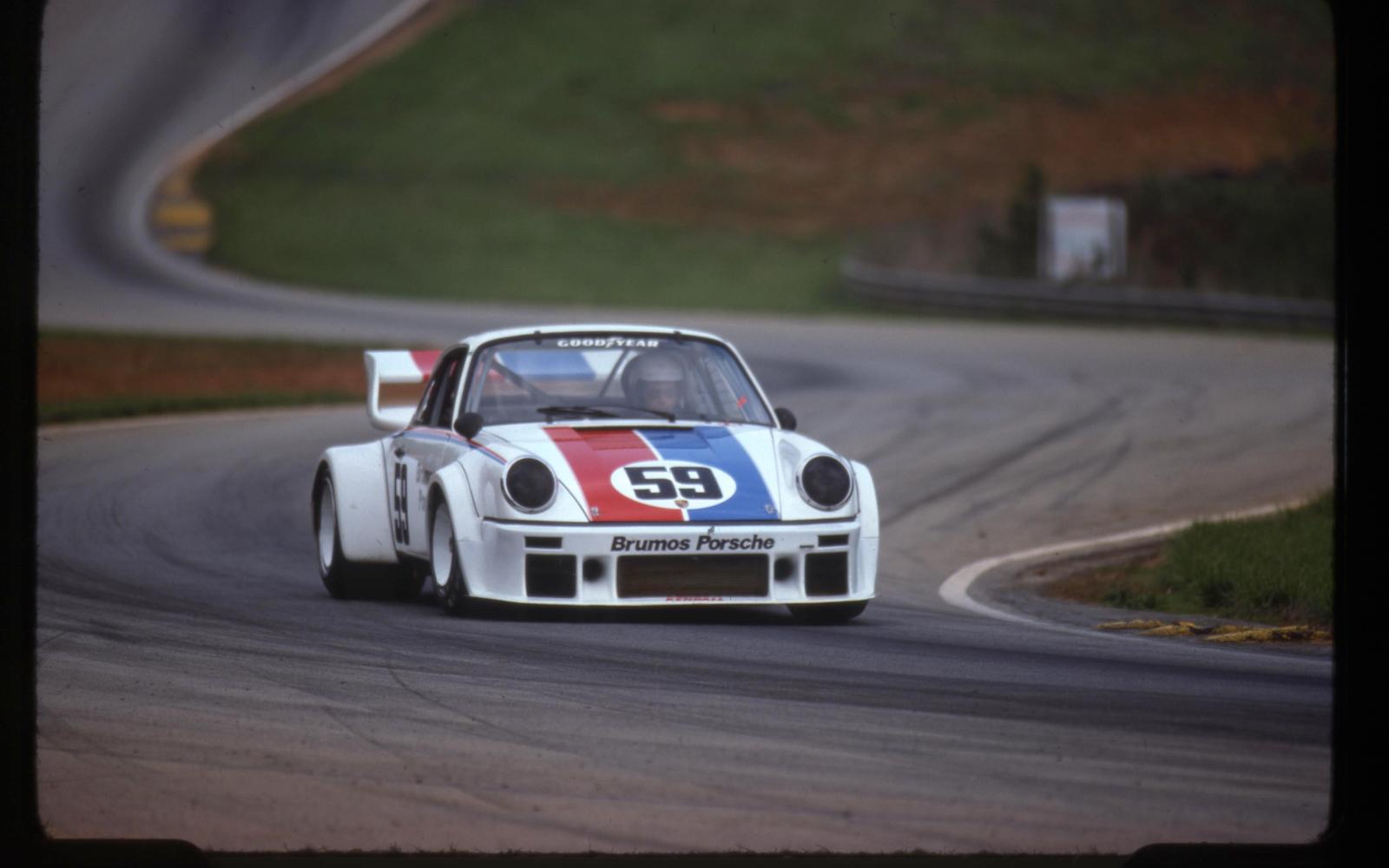 Peter Gregg Foundation to foster the careers of aspiring engineers

The Foundation will foster the careers of aspiring engineers by providing mentorship and roles with current contending race teams.
“I’m starting a foundation, the Peter Gregg Foundation,” Simon Gregg. “The Foundation will have an annual contest that will award five scholarships to deserving young people who have an interest in working on high-performance sports cars. We’re looking to find our future mechanics and engineers.

“We have a nice long list of professionals, everything from drivers to team owners to mechanics and pit crewmen, who will act as mentors for the scholarship winners,” Gregg added.

The Foundation will be headquartered in Jacksonville, and will open the scholarship contest on March 1. The winners will be announced in late spring, and will be taken to Jacksonville where they will work with their mentors on a Porsche for three months to get it race ready. That car will be auctioned off, while the scholarship winners will each go off to a private team or shop to help further their careers. That list will be announced at the beginning of the contest. 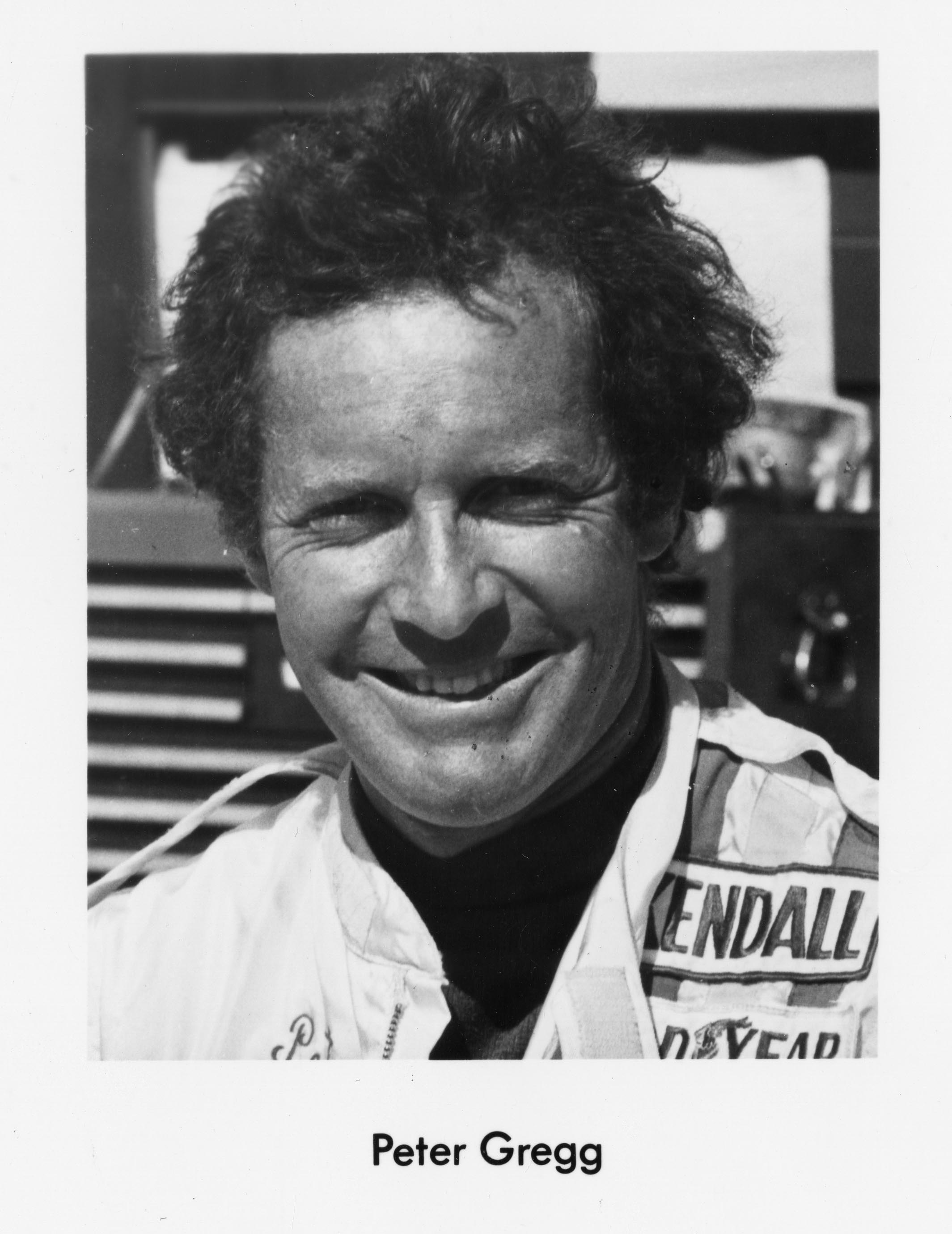 Simon Gregg also announced the opening of the Peter Gregg Gallery, which will be officially launched at the end of February with a combined in-person and virtual ceremony. The Gallery includes several of the elder Gregg’s cars that have been restored by his son, including a pair of nice street Porsches and a Lola Can-Am car.

Peter Gregg won the Trans Am title in 1973 and 1974, winning three races and placing second three times in a Porsche Carrera. He won his final two Trans Am races at Road America and Laguna Seca in a Porsche 935 in 1979, giving him 22 victories in 54 starts. He also won six career IMSA championships and was a six-time winner of the Rolex 24 At Daytona – an event he won overall four times.

The Trans Am Series presented by Pirelli kicks off its 2021 season at Sebring International Raceway as part of the Sebring SpeedTour Feb. 19-21. The event will be live streamed from the Trans Am by Pirelli Racing App. (Download App)