Trans Am returns to Road Atlanta for double-header weekend

BRASELTON, GA (16 November  2020) – The Trans Am Series presented by Pirelli gets back to action with the Sportscar Vintage Racing Association Atlanta SpeedTour November 19-22 after the originally slated event in March was postponed at Michelin Raceway Road Atlanta (Live Stream Starts Saturday, November 21). 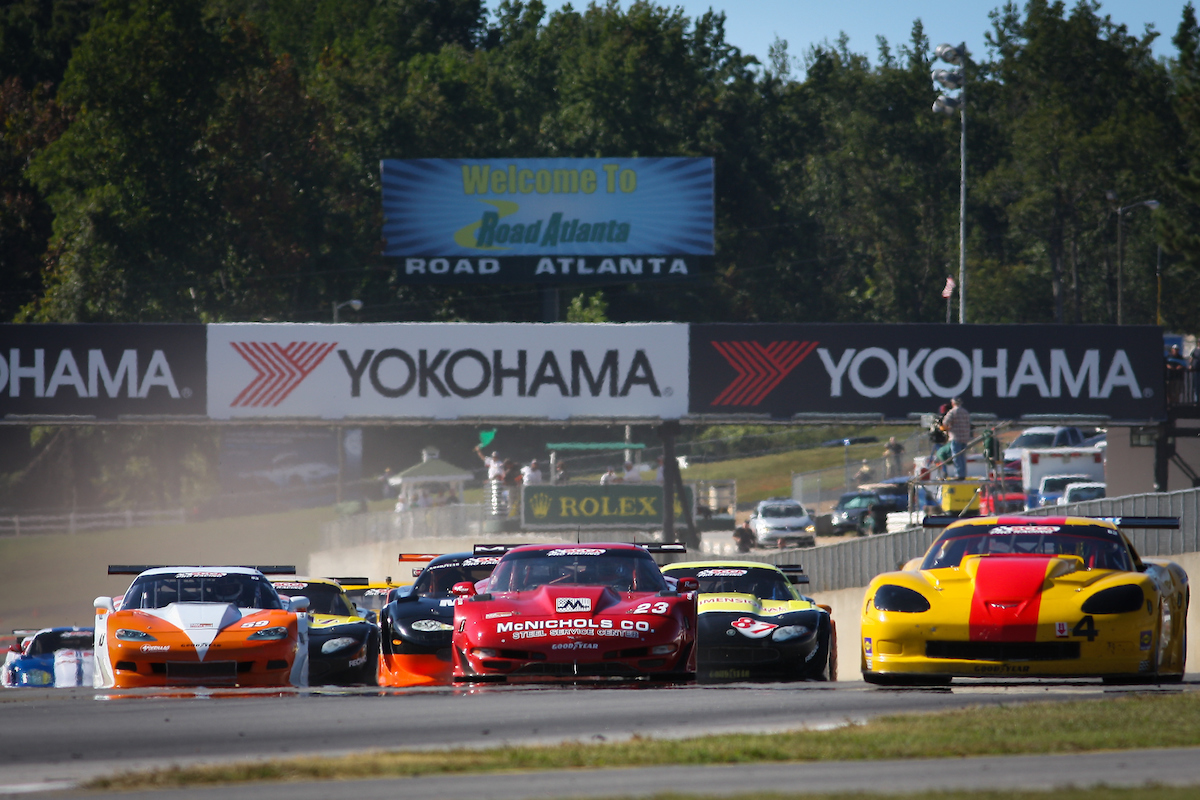 The new date will now hold a pair of races offering up a unique opportunity for Ohio-based driver Amy Ruman, who has found a second home at the challenging 2.54-mile circuit in her family-owned No. 23 McNichols Co. Corvette.

Following in the footsteps of trailblazing Trans Am drivers like Deborah Gregg and Lyn St. James, Ruman became the first female driver to win in the Trans Am Series at Road Atlanta in 2011.

The Road Atlanta victory in the 2011 season finale helped her place third in the final standings. That began a run that saw her finish in the top-three in six of the next seven seasons. Ruman has gone on to win 16 races in her 14-year Trans Am career, including eight in 2015 – her first of two consecutive championships. 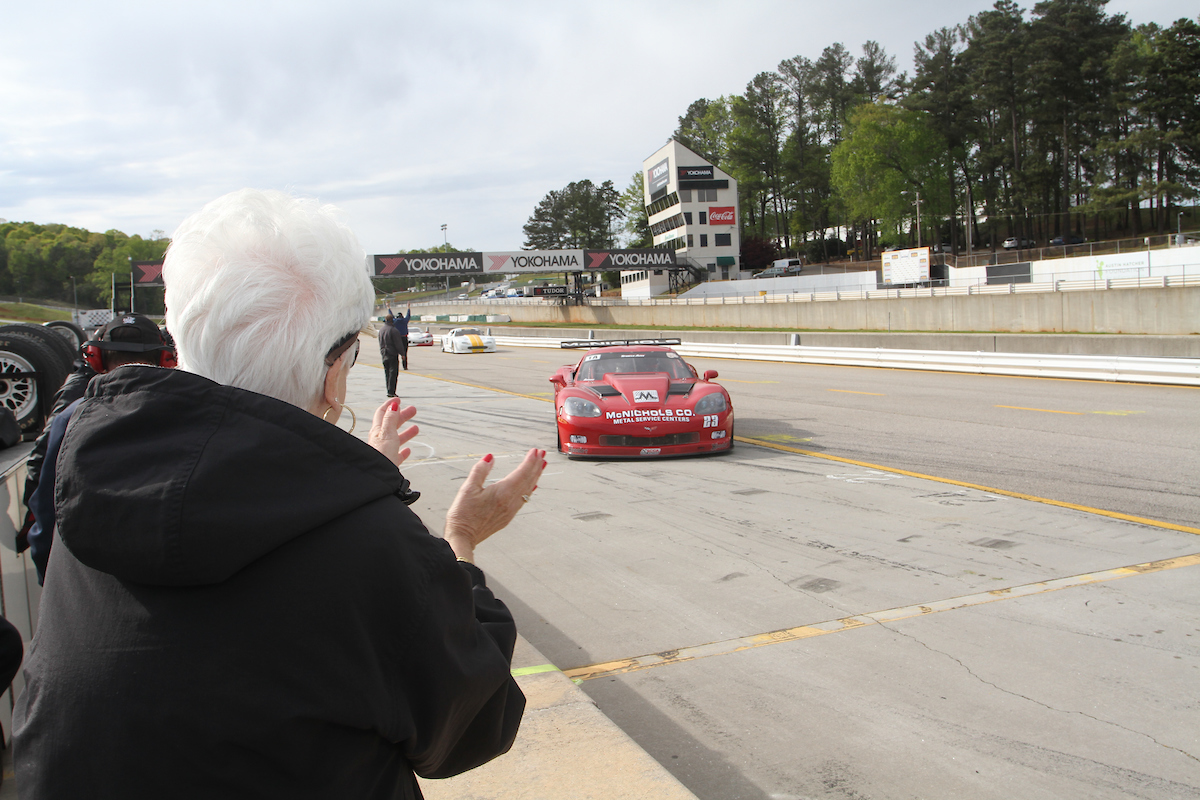 Finishing near the front has been a habit for Ruman at Road Atlanta. She won at the Georgia circuit in 2015, her fourth consecutive victory in a streak that began at the 2014 season finale at Daytona. She won there from the pole in 2016, beginning a two-race winning streak. She’s also finished second; third on three occasions; and fourth twice. Her lone finish out of the top five at Road Atlanta was ninth in 2018.

Trans Am racing is a family affair. Amy’s dad, Bob, joined the series at St. Petersburg in 1996, driving an ex-Paul Gentilozzi Chevrolet Camaro to a 10th-place finish – an impressive debut for a privateer. Bob competed in 95 career races, posting 30 top-10 finishes. He switched to a Corvette for Sebring in 2000, and ran that marque for the remainder of his career. 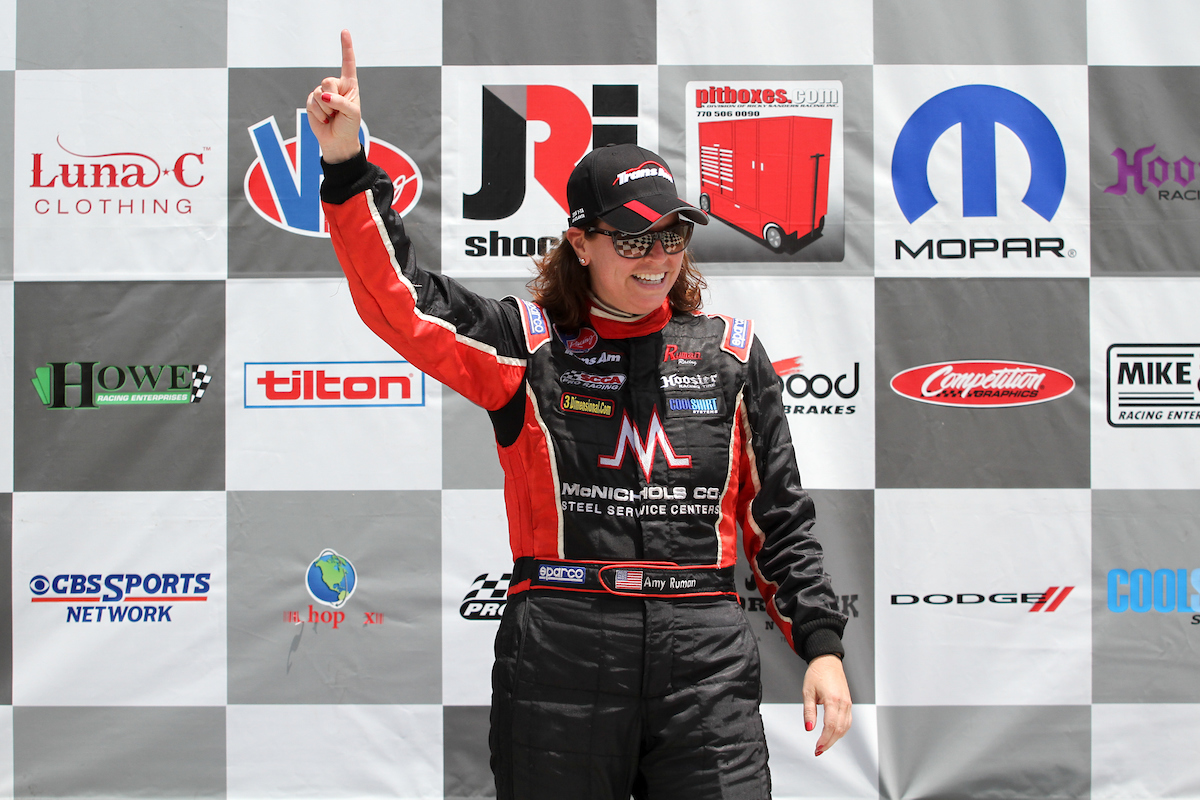 Still going strong, Ruman began the 2020 campaign with a third-place finish at Sebring International Raceway, her 44th career podium finish. Since then, she’s finished second at Brainerd and third in the combined race at VIR. In her 118-race career, she has 77 top-five finishes, 77 top-10s and five poles in 118 starts.

The four-day event starts on Thursday, November 19 with testing. The official weekend 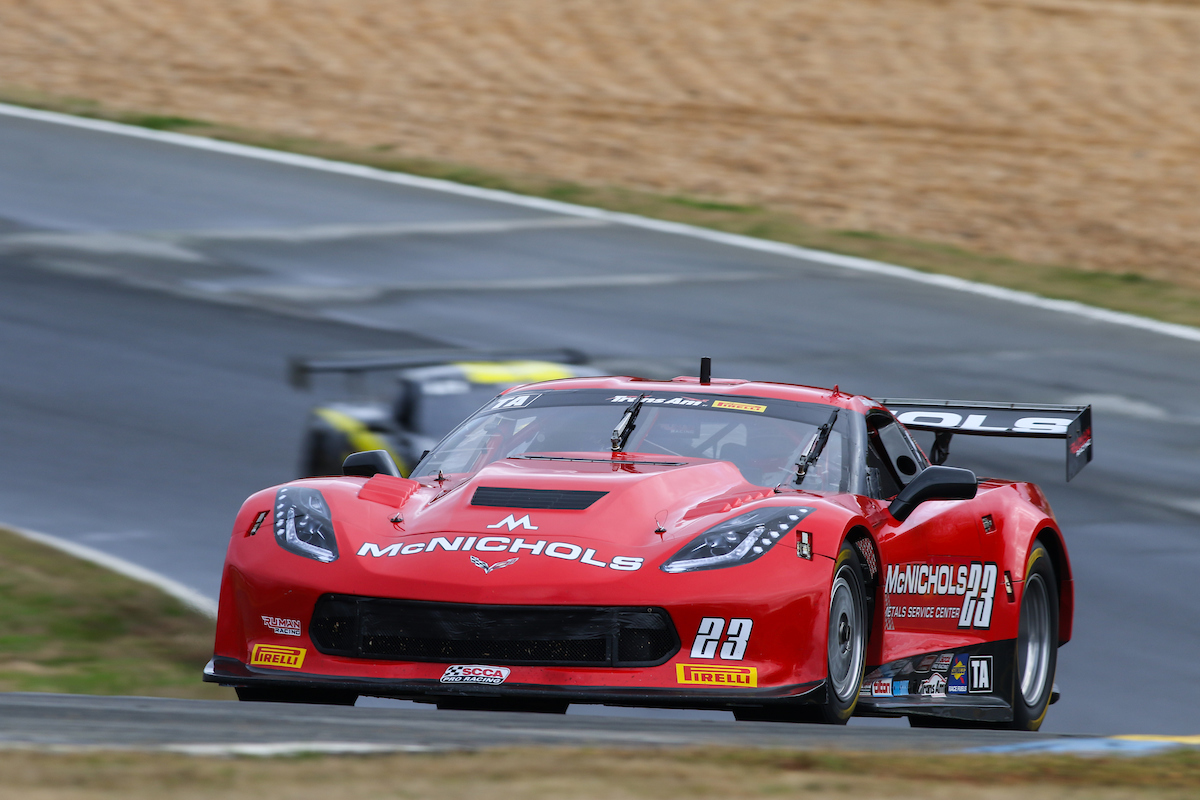 commences on Friday, November 20 with practice in the morning followed by qualifying in the afternoon starting with the Trans Am class at 4:50 p.m. Eastern. Saturday begins with the TA/XGT/SGT/GT race at 11:10 a.m. Eastern followed by the TA2® powered by AEM feature at 4:55 p.m. Eastern. The combined class finale will take the green on Sunday at noon Eastern.
The Atlanta SpeedTour is open to fans. Tickets available at: SpeedTour.net.

All three races will be live streamed (starting Saturday) on the Trans Am by Pirelli Racing App. Download here: https://nagrasports.app.link/lIQjdAuxq7