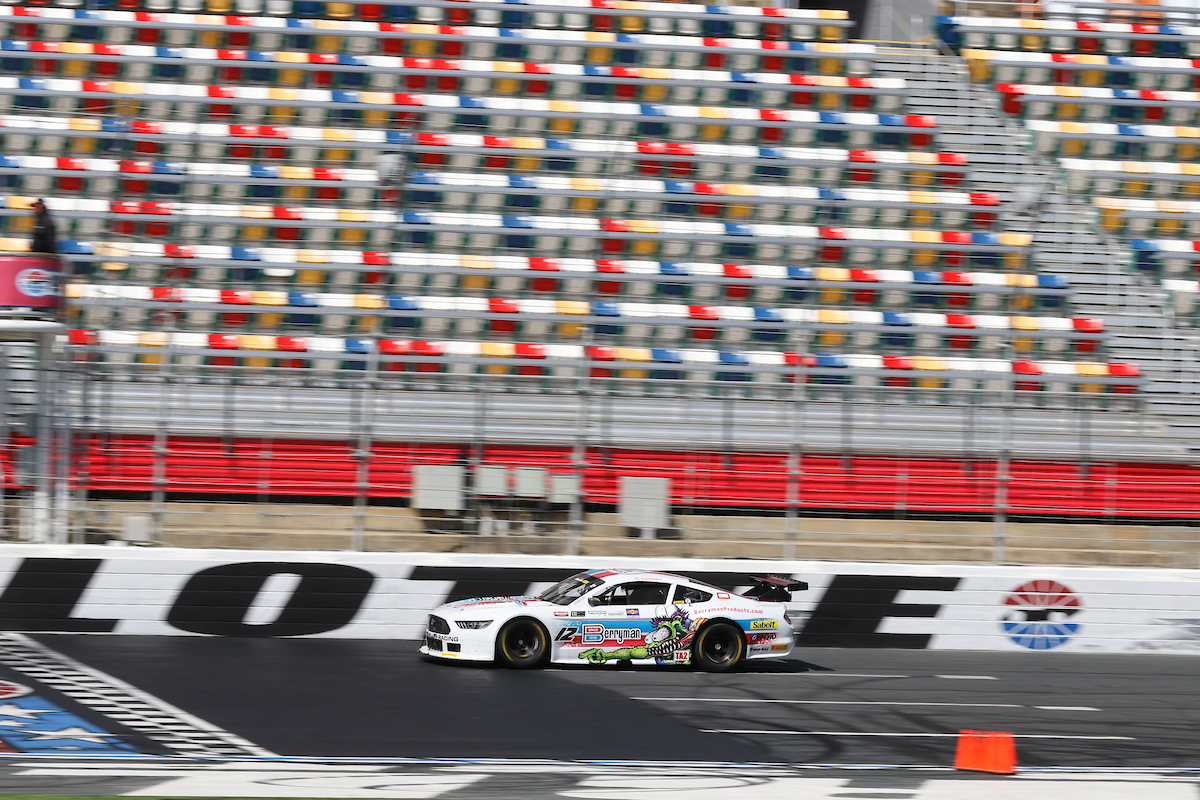 MIAMI, FLA. (15 September 2021) - The Trans Am Series presented by Pirelli is one of the longest-running championships in motorsport, and will celebrate its 55th season with a diverse 12-race 2022 schedule that will include multiple road courses, a roval and a street circuit.

Trans Am’s 2022 roster of races will be staged at legendary venues across the United States as part of SpeedTour, IndyCar Series, and NASCAR events. The championship schedule will also continue to support the goal of cost containment for the robust paddock, with condensed weekend formats as well as utilizing multiple back-to-back, single tow race weekends that will be geographically friendly to participants.

The National program has grown for 2022 to include the “Roval” circuit at Charlotte Motor Speedway and the historic Sonoma Raceway, which hosted the Trans Am ProAm and West Coast championships in 2021. ProAm Championship drivers will also have a choice of which six events they want to attend to campaign for their title. 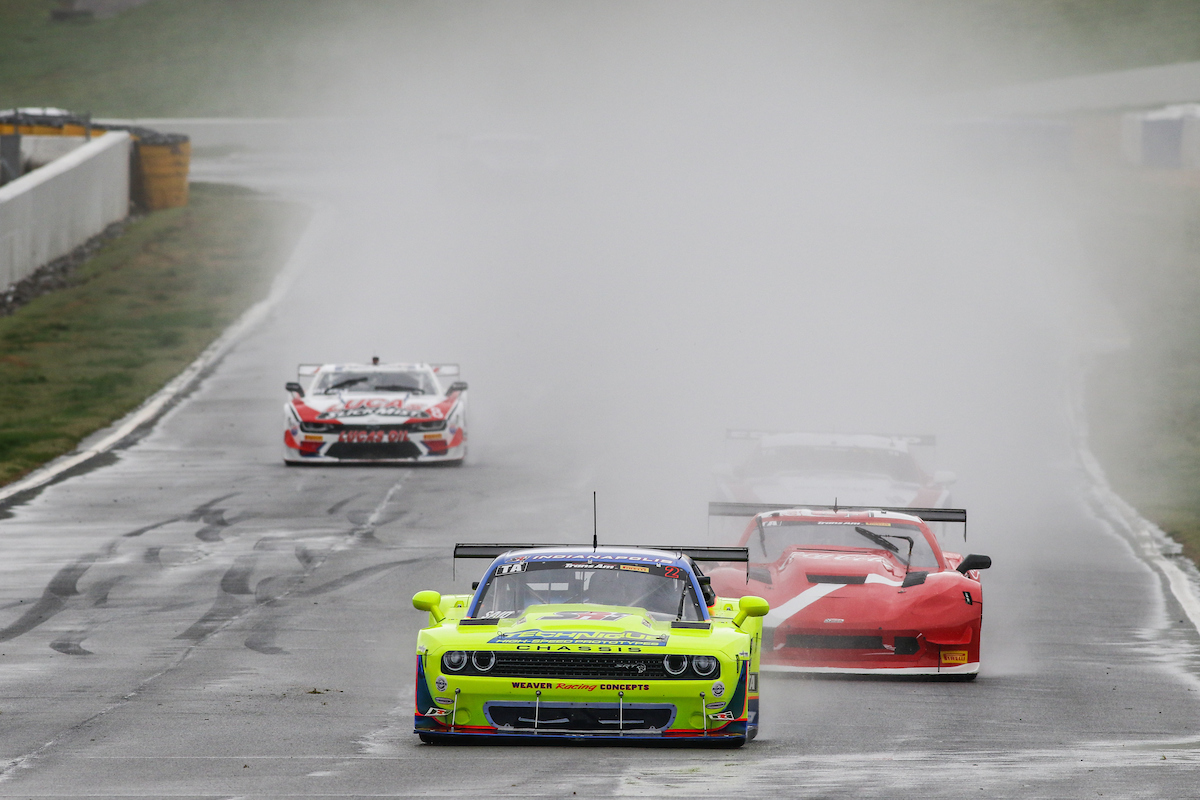 "We took feedback from our competitors this season to design a more balanced schedule that not only offered challenging tracks, but also kept an eye on cost," said Trans Am Race Company President John Clagett. "With venues like Sonoma, Sebring and Watkins Glen, the drivers will get a chance at the most iconic and legendary tracks in America.We’ve still got a lot of racing to do in 2021, but the enthusiasm about next year is really strong."

Trans Am will continue its tradition of opening its season at Sebring International Raceway, February 24-27. Trans Am held its inaugural event at Sebring in 1966 ahead of the track's trademark 12-hour race. Since then, America's road racing series has held 16 races (with the 17th appearance in 2022) at the fabled Florida circuit.

Trans Am will travel to Charlotte Motor Speedway March 17-20 as the first leg of a back-to-back weekend with SpeedTour. After the drivers take to Charlotte “Roval," they will travel to the always-competitive Michelin Raceway Road Atlanta March 24-27.

Following a short break, the National Championship will make a West Coast swing on consecutive weekends with visits to Weathertech Raceway Laguna Seca (April 22-24) and Sonoma Raceway (April 30-May 1) , the dates are also slated for the  growing Trans Am Series presented by Pirelli West Coast Championship.

The 2022 schedule will mark the first appearance for the National Championship at Sonoma Raceway since 2004. Sonoma hosted the National Trans Am Championship 24 times, consecutively from 1969 through 2004; then returned to the schedule in 2018 as host for a West Coast Championship round. 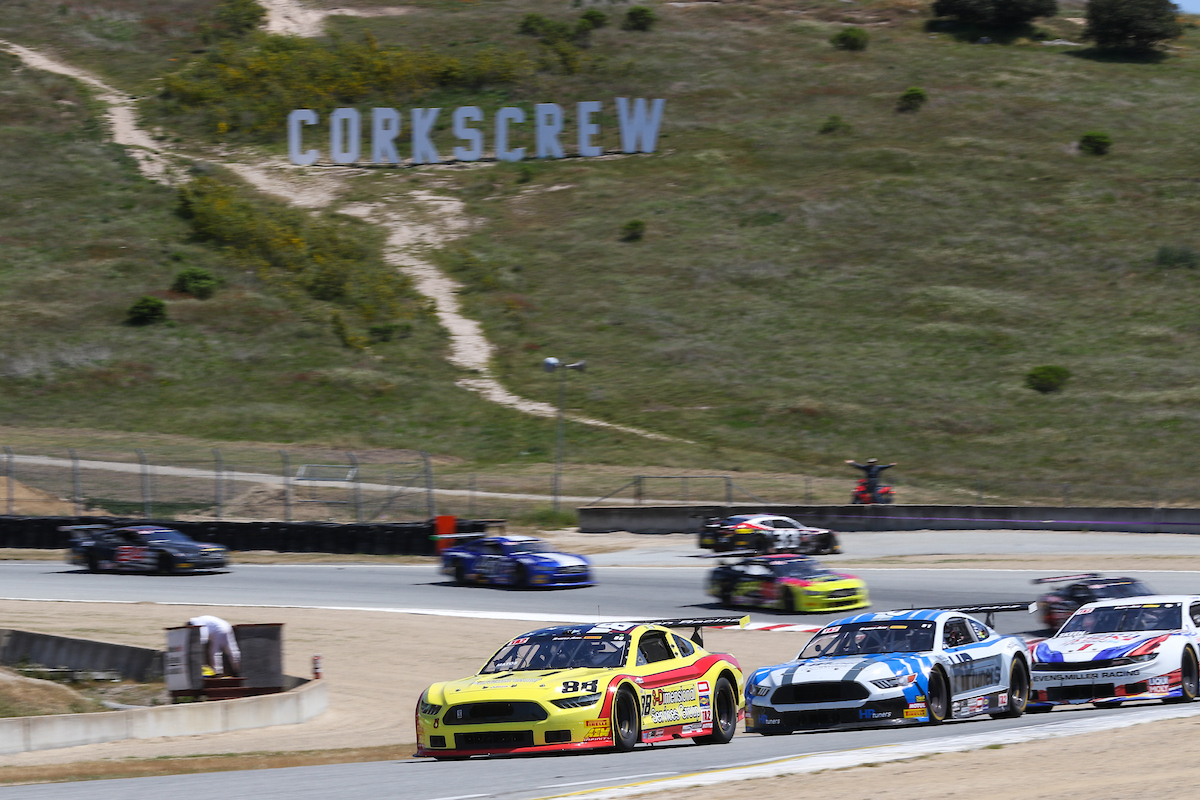 The series then heads back to the other side of the country for a fan favorite and another traditional event the Trans Am SpeedTour Classic at Lime Rock Park over Memorial Day Weekend (May 27-30) with Sportscar Vintage Raceway Association (SVRA).

The final back-to-back  kicks off Trans Am's summer tour with the first of two events slated for Mid-Ohio Sports Car Course (June 23-26). Once again Trans Am will celebrate America’s independence at one of the most iconic road courses in the country, Road America, staging two 100-mile races (TA2 in one; TA/XGT/SGT/GT in the other) as part of the NASCAR Cup Series event July 1-3.

The race will mark the 50th year of Trans Am racing at Road America. The series first raced there in 1970, a race won by the legendary Mark Donohue. Since that inaugural race, Trans Am has raced at the circuit 50 times over 40 seasons. The only years off were 2006-08, when the series ran an abbreviated schedule. Trans Am also held a pair of feature races at the circuit in 1977.

The TA and production classes will take a hiatus as TA2® travels south for the second-annual Big Machine Music City Grand Prix with the IndyCar Series (Aug. 6-7). In its inaugural event, Trans Am broke a class entry record with 38 muscle cars roaring across 553 yards of bridge through the streets of Nashville in front of 110,000 screaming fans.

"We were honored to be invited back for the Big Machine Music City Grand Prix next year with IndyCar" said Clagett. "The entire event was top notch and offered great exposure for the series.” 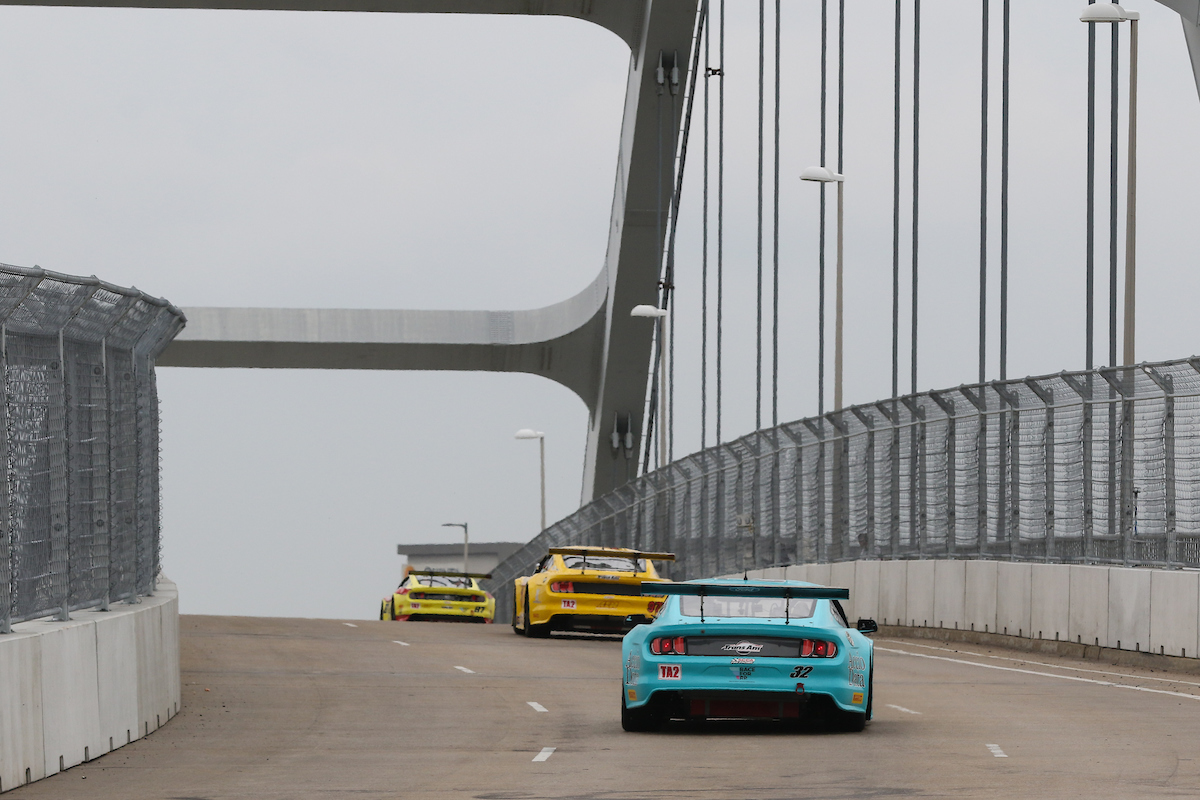 The full Trans Am program returns to action at Watkins Glen International (Sept. 9-11), it will be the 34th showing for the America's road racing series on the historic circuit.

The teams then head south to the scenic Virginia International Raceway for the National Series' penultimate round Sept. 24-26 with the final race set for Circuit Of the Americas November 4-6, which will host the season finale for both the Trans Am National and West Coast championships.

The full official 2022 Trans Am Series West Coast presented by Pirelli Championship schedule will be released at a later date.

For more information on Trans Am, visit www.GoTransAm.com.