Trans Am 2® Launching in Australia and New Zealand 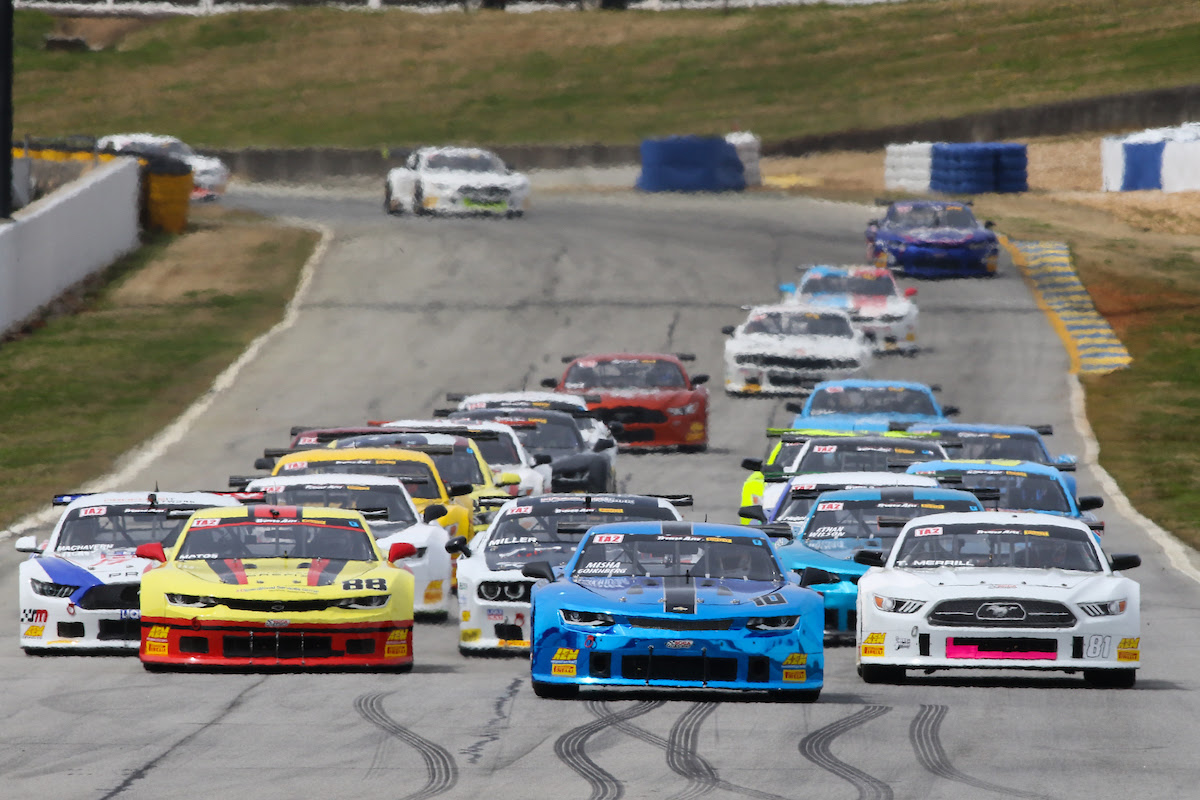 SYDNEY, AUSTRALIA  (8 January, 2020) –After developing a formula that has gained incredible traction in North America, the Trans Am 2 Series (TA2®) category ruleset will expand to a new market starting in 2020.

The roar from American Muscle cars will now be heard from the United States to the Land Down Under through 2026 as the Trans Am Race Company (TARC) and the Australian Racing Group Pty Ltd. (ARG) signed a multi-year licensing agreement for the Trans Am 2 Series (TA2®) branding to be used in Australia and New Zealand.

ARG, one of the premier race promoters in Australia, will build a TA2® National Series that will elevate the status of the TA2® brand to new heights. The company has already established a strong paddock that has recently seen grids of more than 40 entries, with the familiar Ford Mustangs, Chevrolet Camaros and Dodge Challengers doing battle in the Australian TA2 Muscle Car Series. 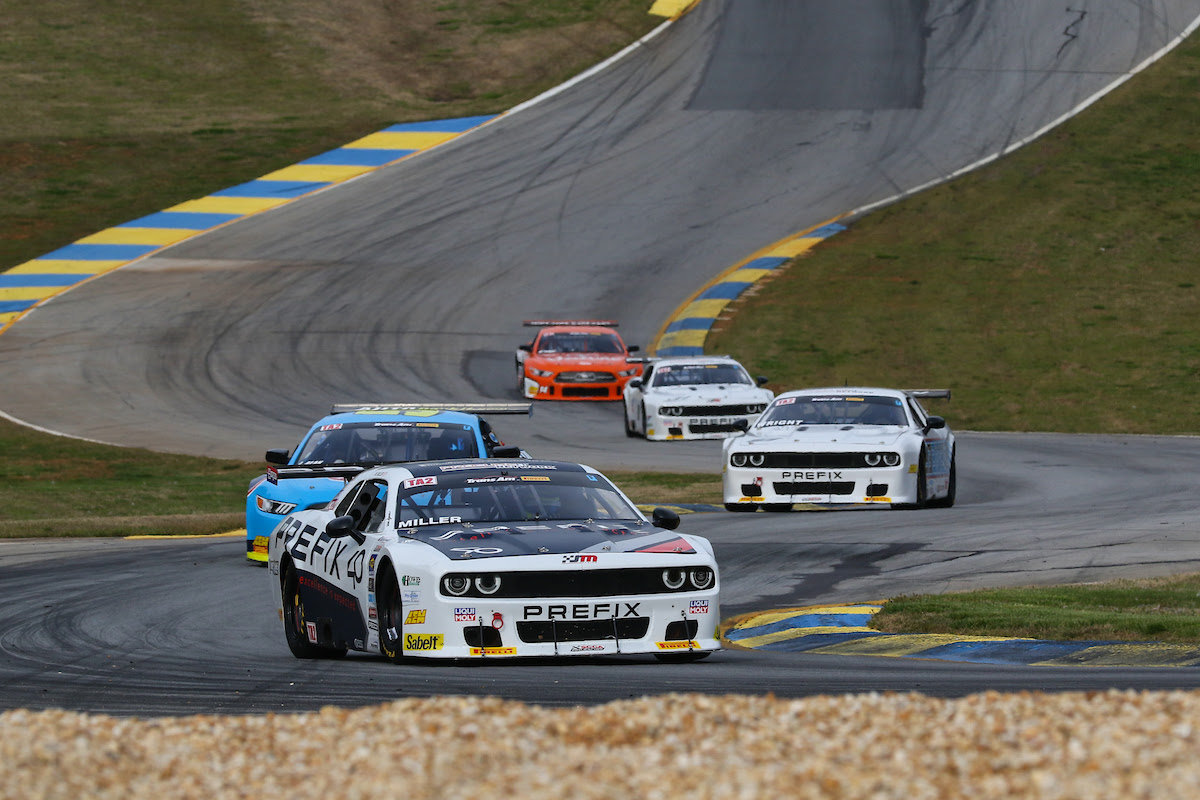 “It is gratifying to have our brand recognized worldwide,” said Trans Am Race Company President John Clagett. “TA2 ® drew its international success from focusing on cost control, driver talent, strict regulations and promotion of close competition, and other countries want to implement that platform. It is fantastic that TA2® has gained an international acknowledgement as a tremendous technical package at an affordable price point.”

The international collaboration has also included a competition component, as 2019 Australian TA2 ® Muscle Car Series champion Ashley Jarvis competed in the Trans Am Series presented by Pirelli TA2® finale at Daytona International Speedway in November. Jarvis finished the 100-mile race in points position behind the wheel of a Stevens-Miller Racing Chevrolet Camaro. 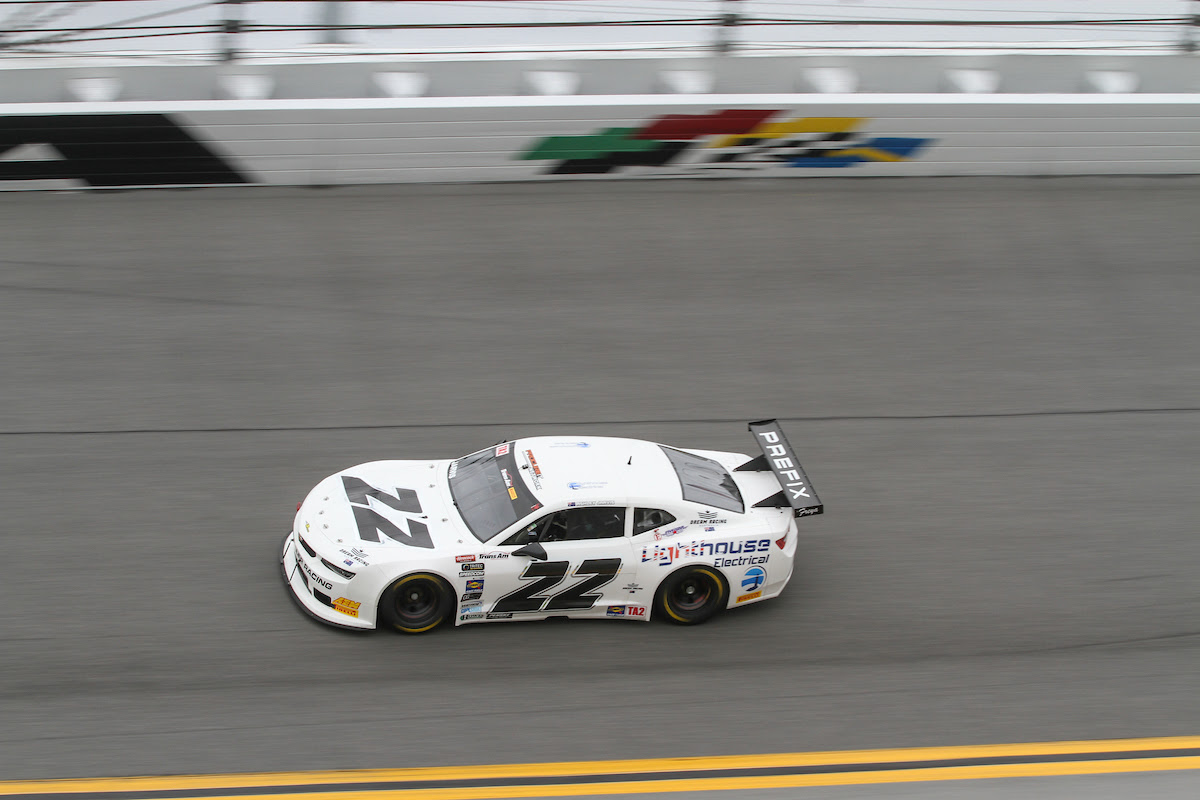 The deal will also allow Trans Am Series partners to expand their sales internationally. The Prefix “TA2 Choice” engine will be the approved engine for the Australian TA2 ® Series and Five Star Race Car Bodies will provide the bodywork with TA2® USA chassis builders providing chassis. ARG will allow participants to purchase pre-raced cars and chassis from USA-based teams, and also allow chassis from TARC-approved chassis builders or their appointed dealers within the Territory. Additional announcements including tire and final technical specifications will be made in the new year.

“It is an honor to have the official endorsement from the Trans Am Race Company as we look toward a big, bold future for Trans Am classes in Australia and New Zealand,” said  Australian Racing Group CEO Matt Braid. “Trans Am is such an iconic racing brand and its series has been a stalwart of the American racing scene for decades, and is respected throughout the world. There are now a significant number of TA2® cars in the country, and we are working with the current competitor base and category administrators on the best way forward for all. The Trans Am 2 class is a great addition to ARG’s suite of categories and events, and with such heroic brands involved with nameplates like Mustang, Camaro and Challenger they are sure to become even more popular both on and off track.”

TA2® is based on a relevant, practical and purposeful racing platform that highlights driver talent and promotes close competition. This formula allows drivers to use their skill behind the wheel, not the money spent on the engine, to set them apart and propel them to the top of the pack.

Designed, built and tuned with only one thing in mind —performance. The TA2® formula is built on a cost-effective platform, combining the prowess of a purpose-built racing chassis and a 525-horsepower engine package that causes every head in the paddock to turn and take notice.