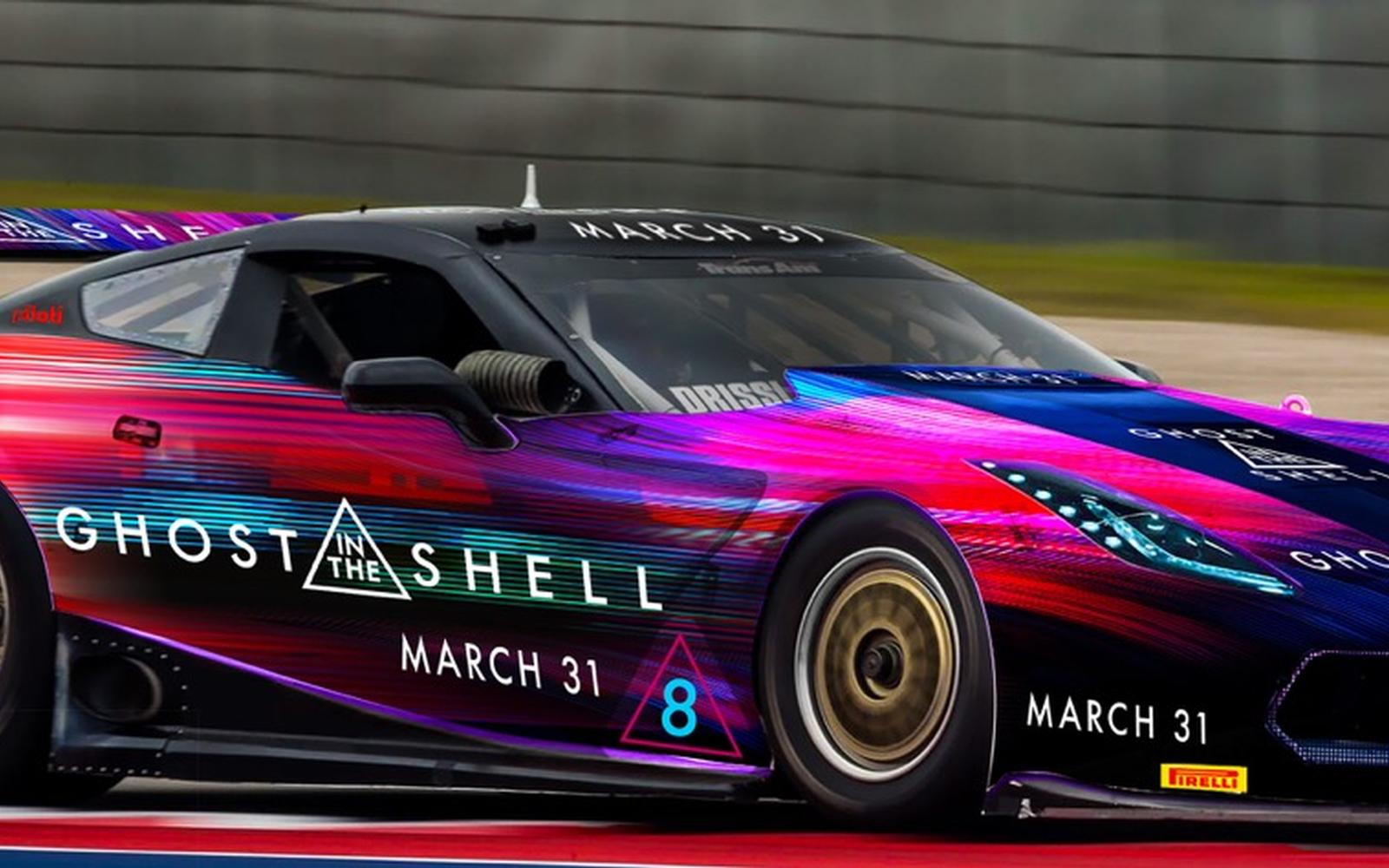 The TransAm Series presented by Pirelli will host the season opener, March 2-5 at the legendary Sebring International Raceway. Both the series and track share an iconic legacy in American Road Racing history…. after all, this is where TransAm began over 50 years ago.

For Tomy Drissi, this is perfect. In his highly anticipated return to TransAm Racing, Tomy is thrilled that his 2017 Championship run will kickoff at Sebring. It just feels right.

“You couldn’t ask for a better way to start a season,” said Tomy. “I mean c’mon… it’s TransAm and it’s Sebring. Nothing says road racing like those two names. For me to kick of the year here feels great. We’ve got the team, the car and the desire… I’m having a hard time containing my excitement!”

Tomy will be driving the No. 8 Tony Ave prepared Ghost in the Shell Corvette. If you’re going to win in TransAm, Ave is the guy you go and see. Tomy can rest assured, he’s got power, handling and reliability.

“Tony is the man,” exclaimed Tomy. “These TransAm cars are ground pounding, fire breathing beasts… knowing your driving an Ave prepped car is like having a secret weapon. You’re going to be fast…. guaranteed! The trick to running a TransAm car at Sebring is to simply not get ahead of yourself. Sure, you only race a 100 mile sprint… but at Sebring, that’s like 200 miles on any other track. You can’t just focus on your competitors… you’ve got to drive this track and use the power efficiently and effectively. “

“I’m really looking forward to running a TransAm car on Pirelli tires,” added Tomy. “With the weight to horsepower ratio of a TransAm car, tire management and grip have always been a key factor to going fast. Drive the tires off a TransAm car and suddenly, you’re a passenger. Over the years, the Series has had several different tire providers, some better than others. In the case of Pirelli… you know they’re going to be fast, sticky and good. Drivers are going to have confidence in these tires… they’ll get out and race.”

Ghost in the Shell is an upcoming American science fiction action film directed by Rupert Sanders and written by Jamie Moss and Ehren Kruger, based on the Japanese manga of the same name by Masamune Shirow. Sanders dedicated the film to Buried director Rodrigo Cortés. The film stars Scarlett Johansson, Michael Pitt, Pilou Asbæk, Chin Han and Juliette Binoche. It will be released on March 31, 2017, in 2D, 3D and IMAX 3D.