Strong Launch for Trans Am by Pirelli Streaming at at Sebring 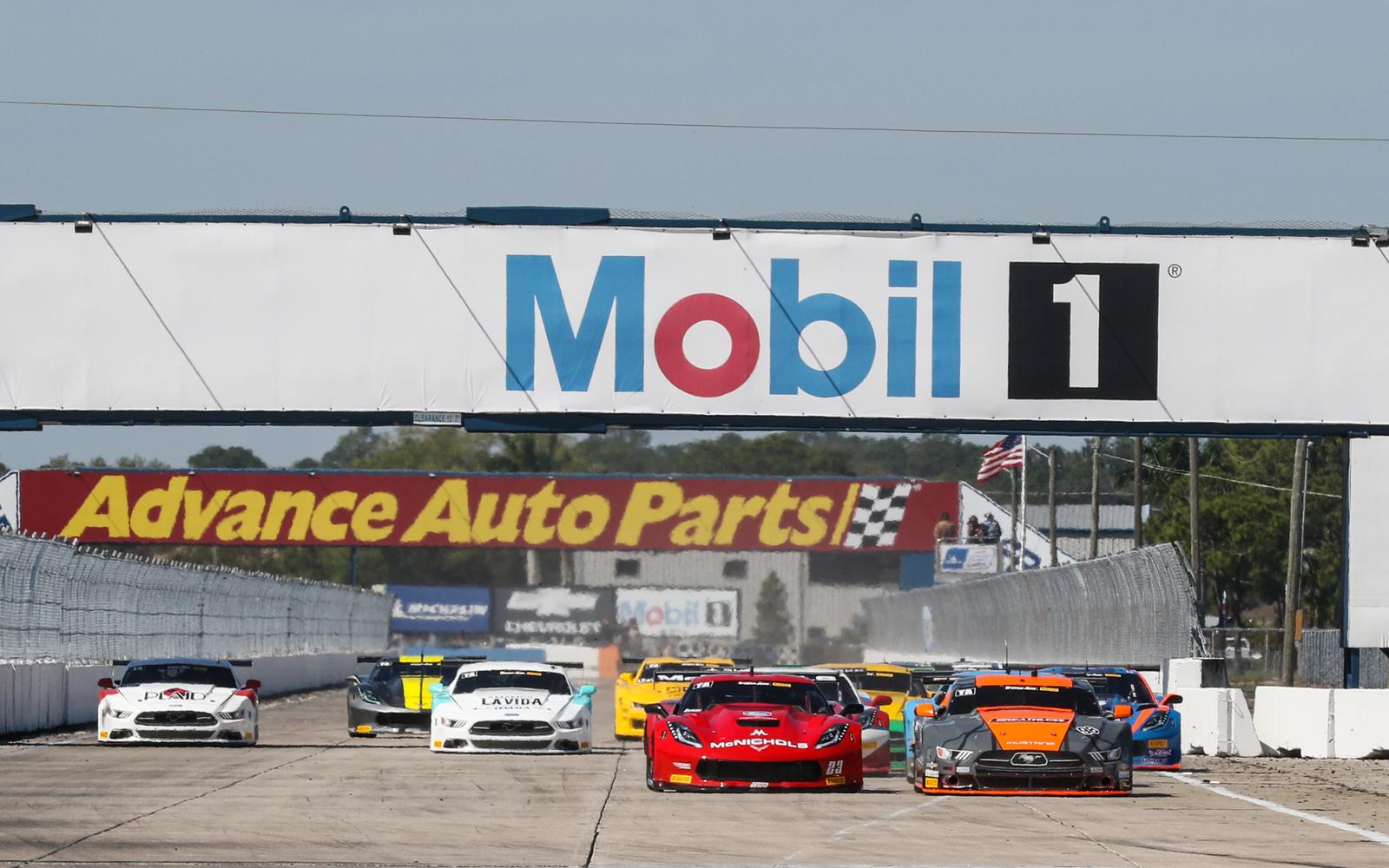 Sebring, Fla. (6 March 2020)- With the largest in-person crowd on hand for the event in recent memory, as well as a new global digital broadcast package that allowed fans to tune in globally via the new Trans Am by Pirelli Racing app, Trans Am Series presented by Pirelli reached a large and growing audience as it launched its 54th season last weekend at Sebring International Raceway.

More than 40 countries worldwide, as far away as Japan, watched the fire-breathing American machinery take the green on Sunday as both 100-mile races were streamed live on the new Trans Am by Pirelli Racing app.

The new Trans Am by Pirelli app that delivers worldwide streaming service is made possible through an agreement with NAGRA, a Kudelski Group (SIX:KUD.S) company and the world's leading independent provider of content protection and multiscreen television solutions. NAGRA brings experience spanning 70 years of working with Hollywood studios as well as 30 years of empowering the world’s leading service providers and content owners. 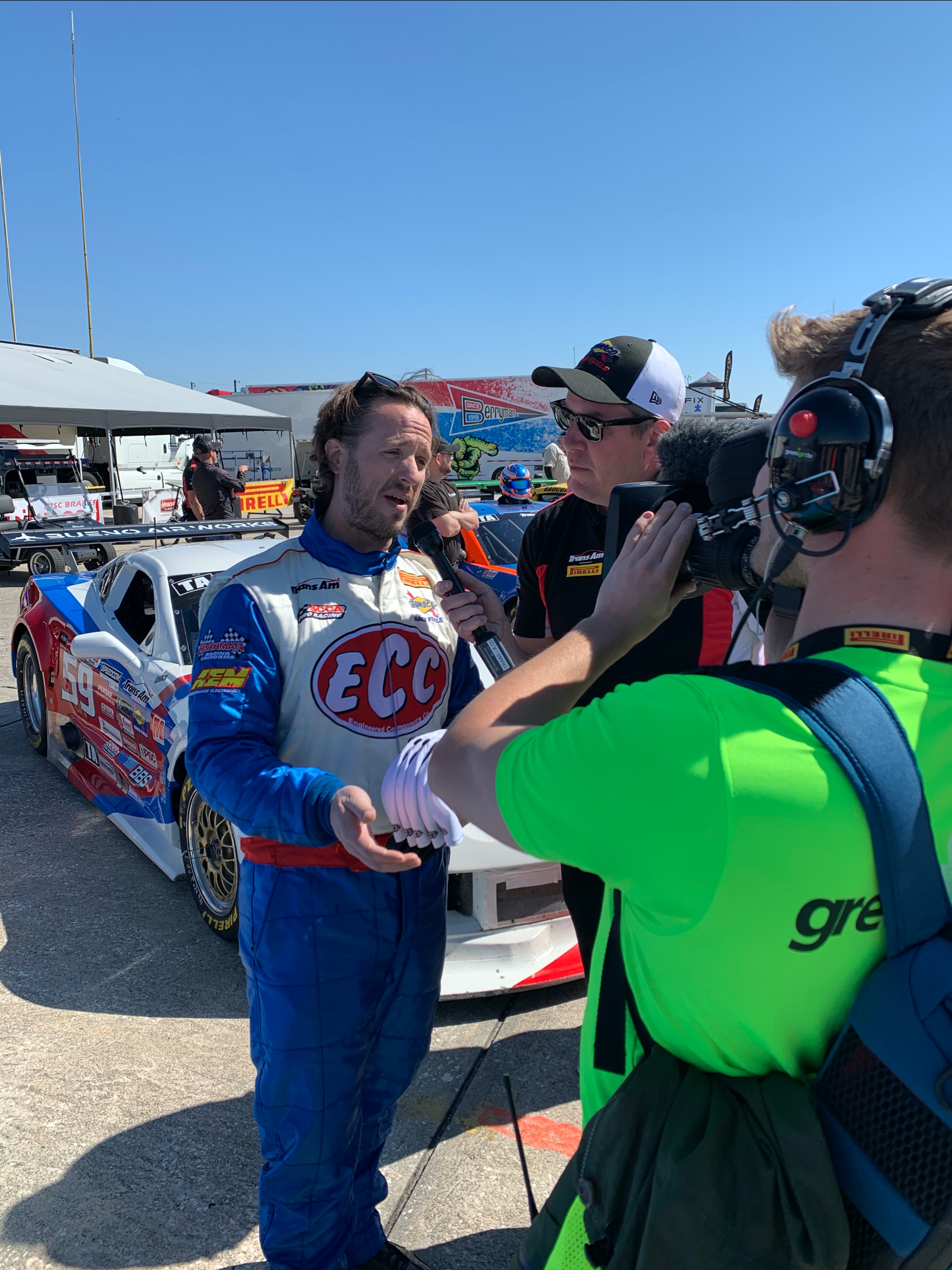 “The feedback that we got from our fans at the track, through emails, and especially on social media was overwhelmingly positive as we launched this program at Sebring,” said Trans Am Company President John Clagett. “Downloads of our new app exceeded our expectations, and the GreenLight TV group did a great job capturing the excitement of  Trans Am racing and the NAGRA team provided a ground-breaking app for fans to watch it on. It is really an exciting new chapter for Trans Am to have the opportunity to reach an international audience the way we can through this app and we expect that audience to grow quickly.”

The international broadcast growth follows the recent announcement that the Trans Am Race Company (TARC) and the Australian Racing Group Pty Ltd. (ARG) have signed a multi-year licensing agreement for the Trans Am 2 Series (TA2®) branding to be used in Australia and New Zealand.

In addition, the Trans Am by Pirelli Racing app allows fans access to a variety of content including: 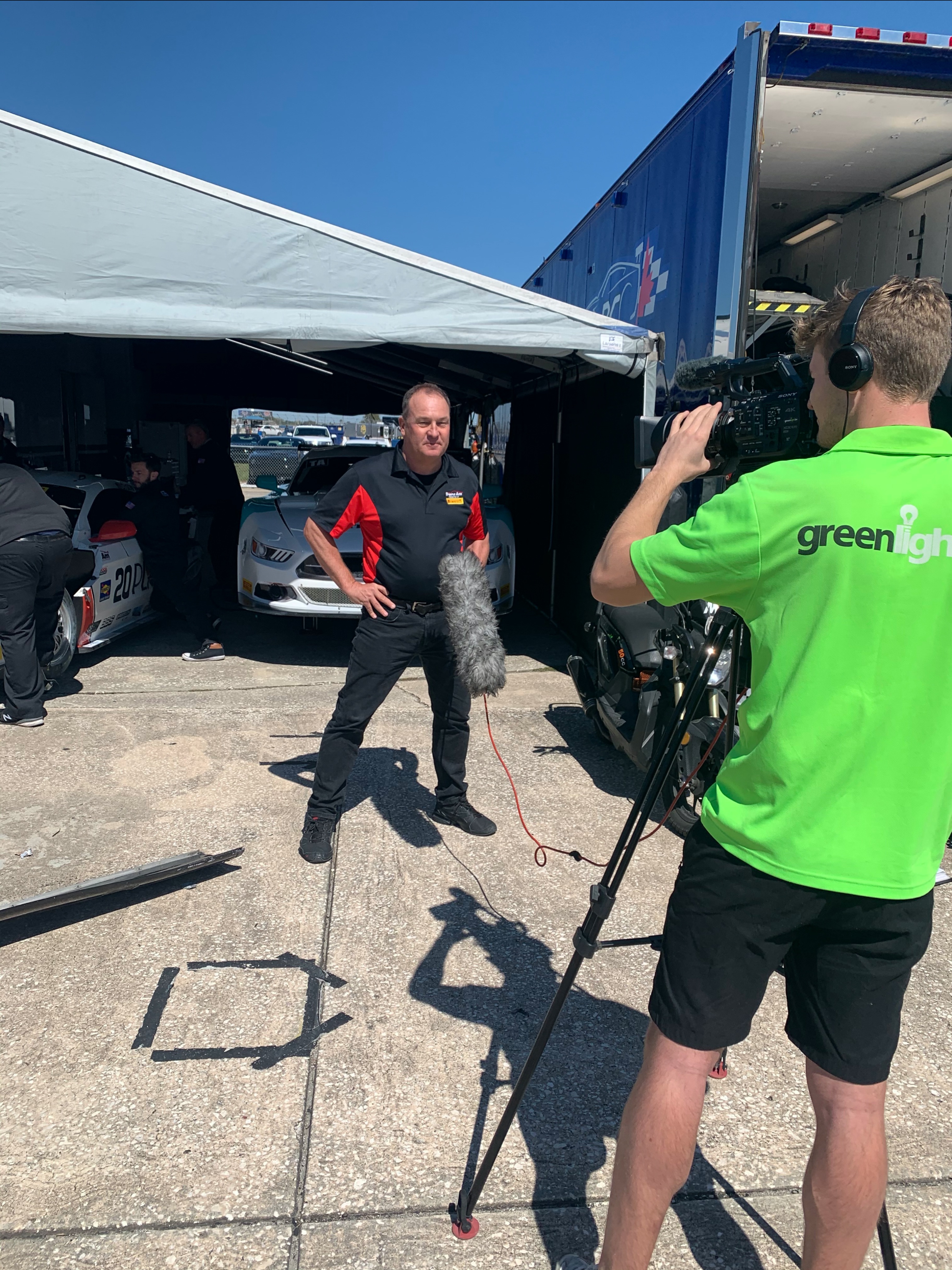 The Trans Am by Pirelli Racing app also provides fans, officials and sponsors with exciting new capabilities such as “Sporfie” which allows fans to instantly capture their preferred moments during the events and share them immediately via text or social media, thus curating their personal highlights of the event.

For a limited time fans can view the live races and replays on the Trans Am Facebook page (@gotransam). In combination with the Sportscar Vintage Racing Association (SVRA) a minimum of nine national Trans Am events will be live streamed, featuring both 100-mile races each weekend.

The next stop for the Trans Am Series presented by Pirelli is Michelin Raceway Road Atlanta March 28-29. Live streaming will be available starting March 28 with qualifying. For the schedule, entry list and results, visit www.GoTransAm.com