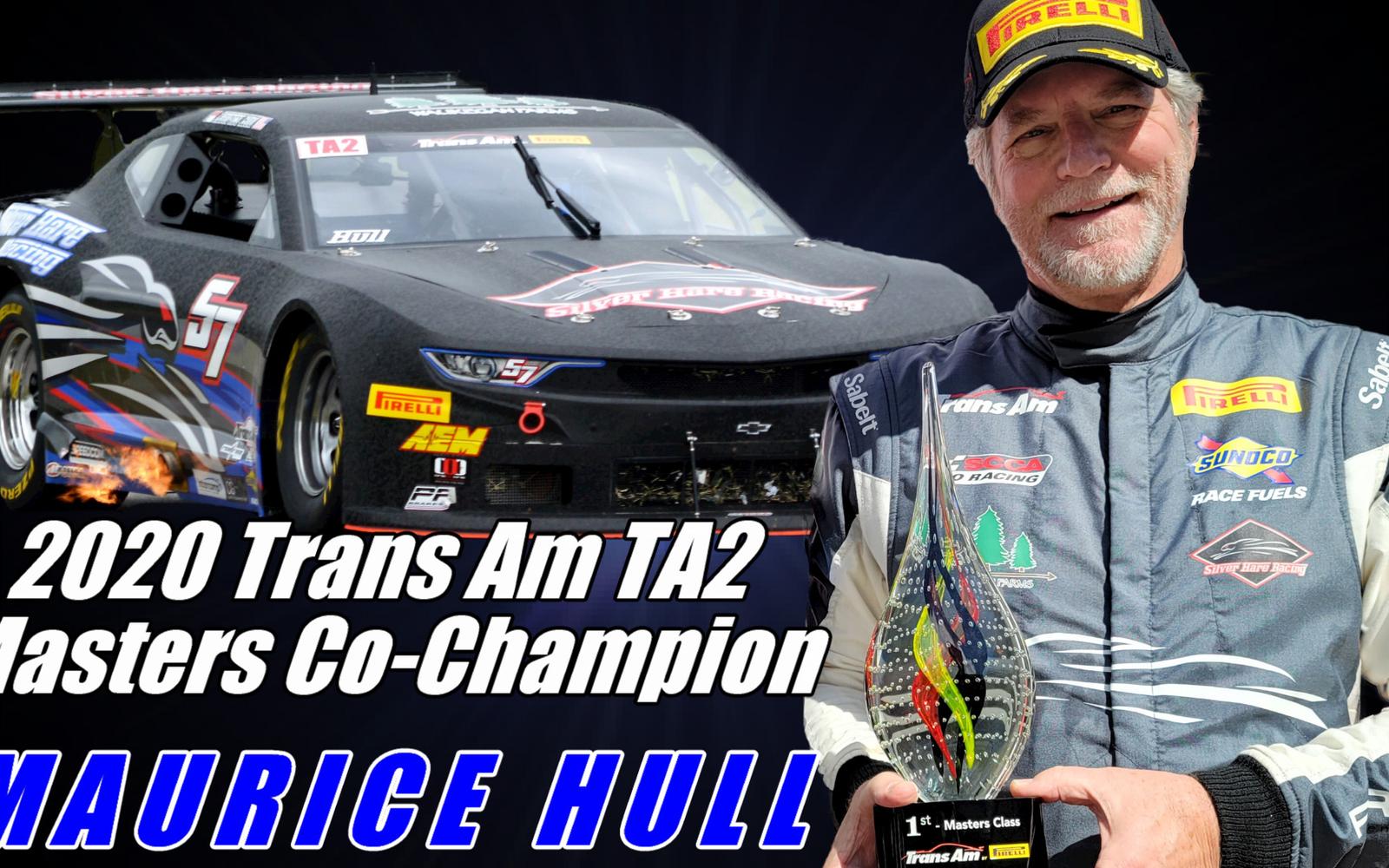 Trading the top spot in the Masters championship all season long, Maurice battled week after week gaining valuable points throughout the one-of-a-kind 9 race 2020 season.  Consistently qualifying and finishing in the top-3, Maurice highlighted 2020 with a victory in round 7 at Circuit of the Americas.  Following the final two events at Michelin Raceway Road Atlanta, Maurice found himself sitting second in the Masters fight by a single point.  However, following a long few days of post-race adjustments made to the final results – a slight reshuffle awarded Maurice the most valuable point all season long.

The 2020 season proved to be a great year for the new Silver Hare family. Maurice not only earned the Masters Co-Champion Title, but also earned Vice-Champion in the Southern Cup Championship.  With Rafa Matos taking home the overall Vice-Champion Title in TA2, there is a lot of hardware headed to High Point.