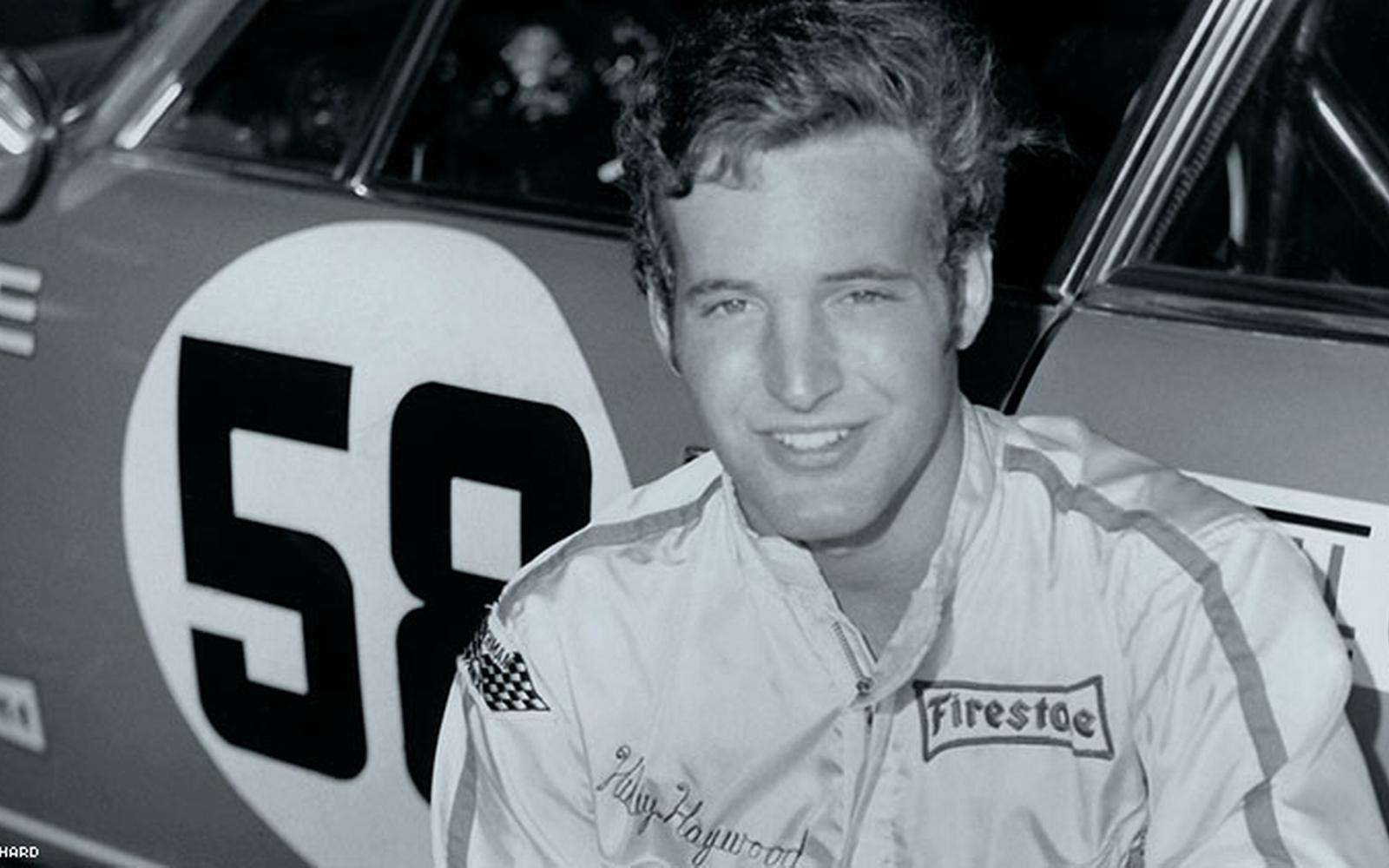 Hurley Haywood is born in Chicago.

Haywood won six of his 31 Trans Am starts.

Haywood captured the 1988 Trans Am title, winning at Dallas and Detroit in the No. 44 Group 44 Audi Quattro. The Dallas victory was the first for Audi in Trans Am, and also the first for a four-wheel drive car in the series. It was Haywood’s final season in Trans Am.

He also won two of his six races in 1976, at Pocono and Watkins Glen. He finished second in the championship despite missing two races, placing nine points behind George Follmer.

Haywood’s first Trans Am was the Six Hours of Watkins Glen in 1974. He co-drove the Brumos Porsche Carrera with Peter Gregg to finish third overall and first in Trans Am, which ran concurrently with the World Manufacturers Championship.

Long based in Jacksonville, Florida, Haywood was the first five-time overall winner of the Rolex 24 At Daytona. He also won the 24 Hours of Le Mans three times, and the 12 Hours of Sebring twice. A Vietnam veteran, Haywood finished 18th in the 1980 Indianapolis 500 and was a four-time competitor in the International Race of Champions. 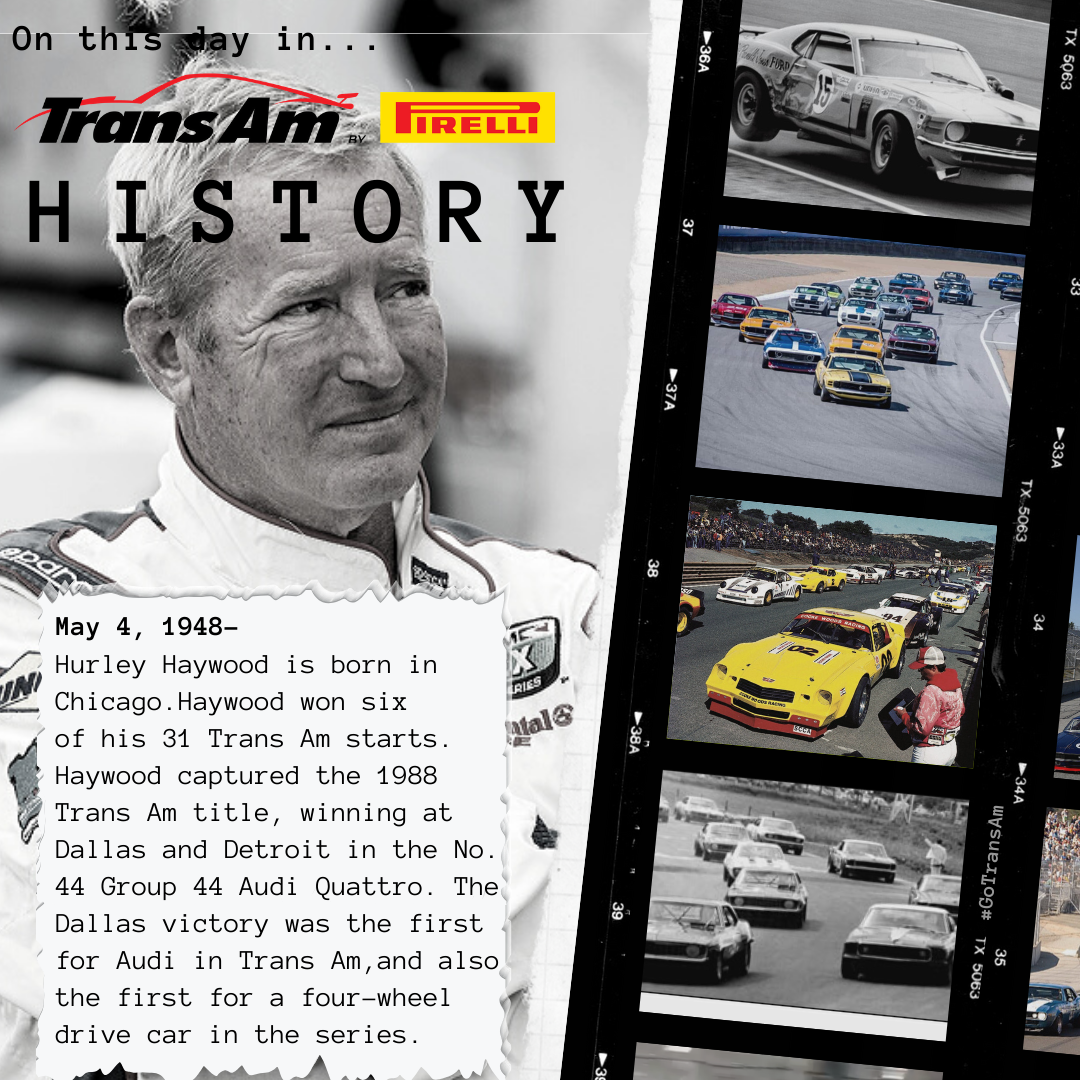