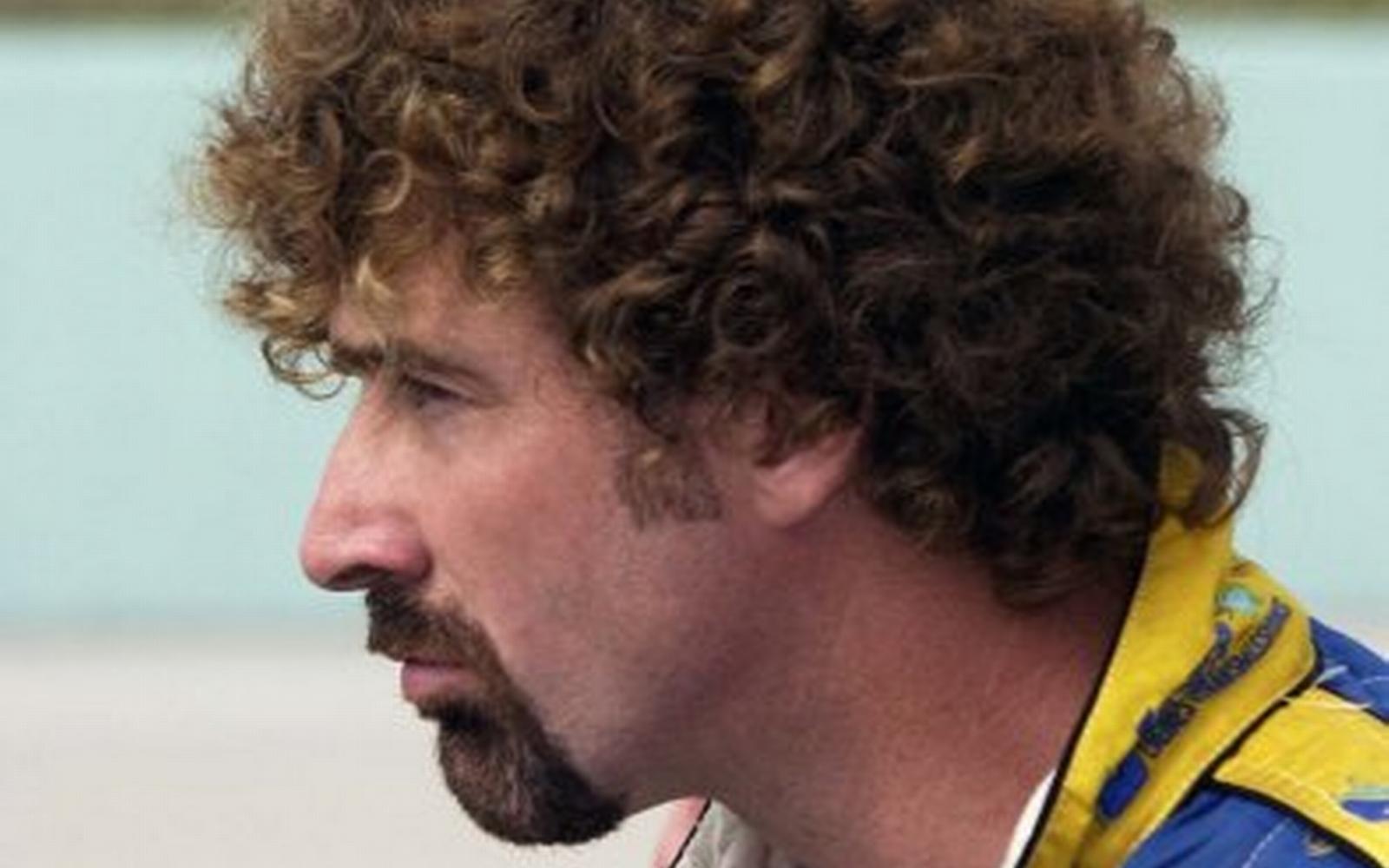 Driving the No. 33 Applied Computer Solutions Panoz Esperante, the native of Stamford, Connecticut won by 4.566-seconds over Tony Ave.

Three-time and defending Trans Am titlist Paul Gentilozzi led a race-high 34 laps in the No. 3 Johnson Controls Jaguar XKR. He finished fifth, while Johnny Miller maintained second in the points by finishing sixth in the No. 64 Automation Direct Jaguar XKR.

Pole winner Stu Hayner led laps 46 through 60 in the No. 02 Trenton Forging Corvette, but a late pit stop for fuel gave the advantage to Said, who led the final six laps. Hayner was unable to finish due to mechanical problems.

“I was hoping he would have to stop,” explained Said, with a Trans Am rule change for 2002 reducing the fuel cells by eight gallons. “We tried different scenarios of making it work without pitting, but there was no way we could make it work. I was hoping the same thing would be true for them. Our strategy just played out today.”

Ave scored a then-career best finish in his 23rd start, coming off a disappointing DNF at Mosport that cost him a podium finish.

Leitzinger, a veteran of prototype competition, also scored his best career Trans Am finish in only his fourth start.

“Our pit stop was a little too long, and we missed a little bit on the setup,” Leitzinger said.

Trans Am returns to Lime Rock Park this weekend for the Memorial Day Classic May 28-31.

The full weekend will be live streamed for subscribers on the Trans Am by Pirelli Racing App: https://bit.ly/3fuBOm

The gates are also open to spectators. Tickets are available here: https://bit.ly/33Z9Rxy

Photo of Boris Said in 2002 action by Mark Windecker