Tommy Kendall opened the 1997 season with back-to-back victories at St. Petersburg and Phoenix.

Then it was on to Lime Rock, and the wheels were in motion for the greatest individual performance in the history of the Trans Am Series presented by Pirelli.

Kendall led all 66 laps to win the 1997 Memorial Day Classic. Starting third, Kendall took the lead on the opening lap and led the remainder of the 100-mile race.

Kendall was the fastest qualifier in the No. 11 Ford Mustang fielded by Jack Roush, but drew third on the Fast Five draw that saw Greg Pickett take the pole in the No. 6 Chevrolet Camaro. 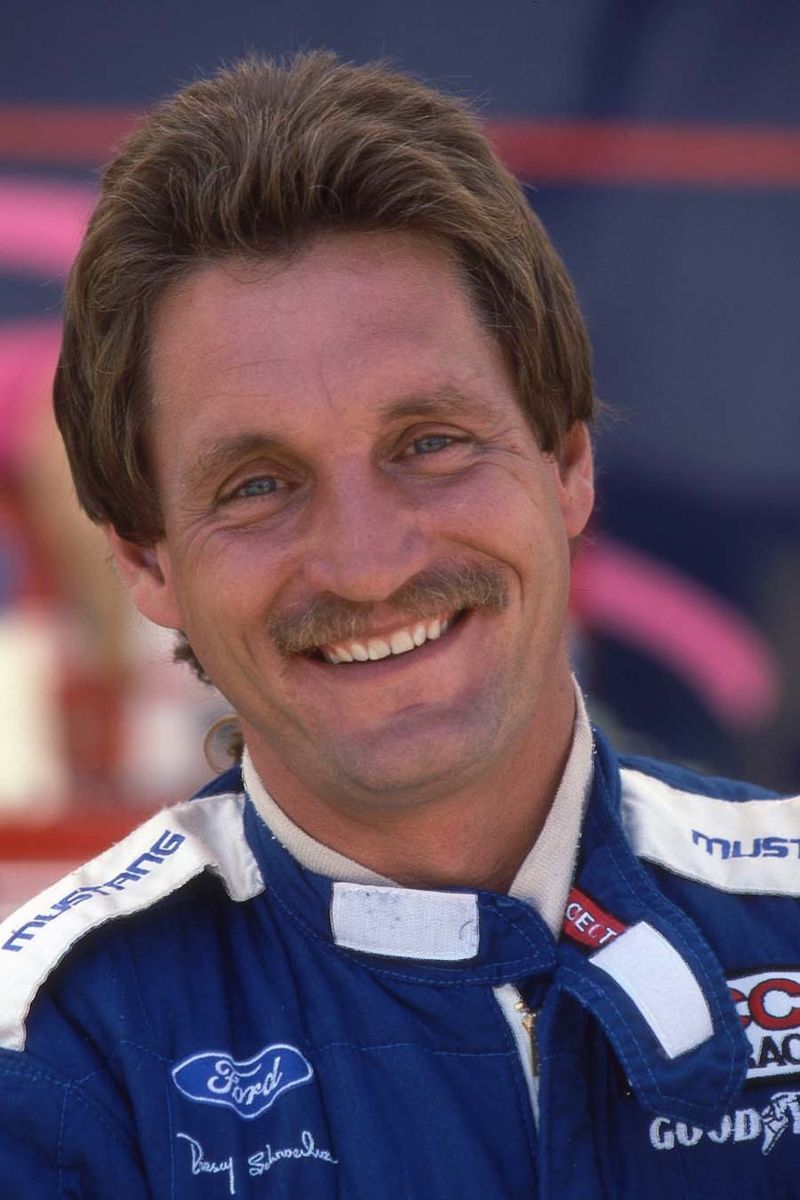 Kendall passed second-starting Brian Simo in the No. 22 Tom Gloy Ford Mustang at the start, and then beat Pickett to the inside before crossing the stripe to complete lap one.

“I probably couldn’t have kept Tommy back there forever,” Pickett said.

Pickett held second until lap 27, when he spun after contact with Dorsey Schroeder in the No. 12 Tom Gloy Ford Mustang that brought out a controversial caution. Pickett came back to finish ninth, becoming the first driver in Trans Am history to record 100 top-five finishes.

Schroeder went on to finish second, 1.362-seconds back. He was followed by Paul Gentilozzi in the No. 5 Rocketsports Camaro, Simo and Mike Borkowski in the No. 4 Textron Ford Mustang.

From Lime Rock, Kendall continued to win … and win … and win – 11 times in a row. Along the way, he claimed his third-consecutive and fourth-career Trans Am titles – both series milestones.

Borkowski ended the streak at Pikes Peak and added a victory in the season finale, but too little, too late – 1993 was the year Tommy Kendall rewrote the Trans Am history books.

Trans Am returns to Lime Rock Park this weekend for the Memorial Day Classic May 28-31.

The full weekend will be live streamed for subscribers on the Trans Am by Pirelli Racing App: https://bit.ly/3fuBOm

The gates are also open to spectators. Tickets are available here: https://bit.ly/33Z9Rxy