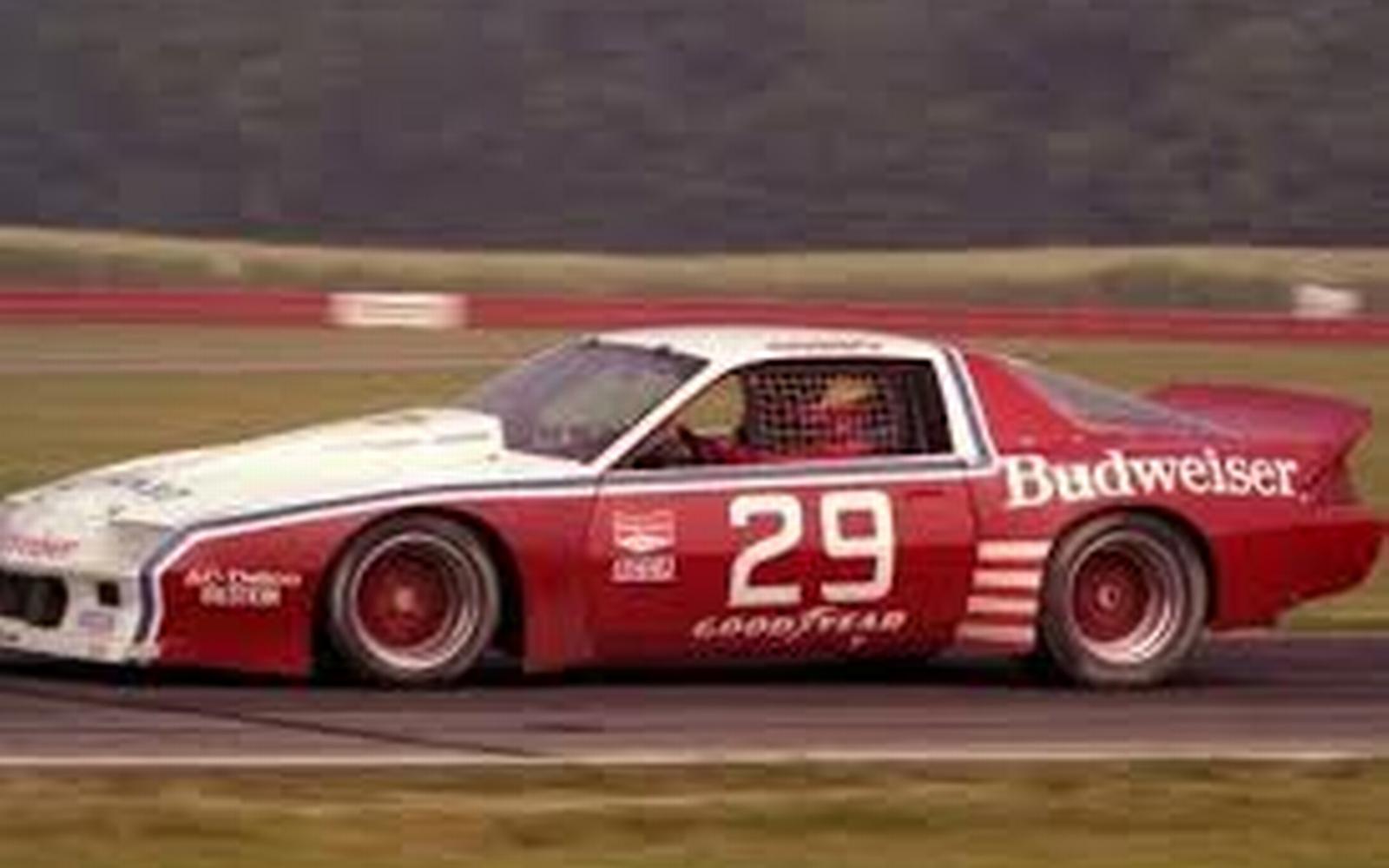 David Hobbs came home victorious in his fourth start in the Trans Am Series presented by Pirelli, winning the second round of the 1983 campaign at Summit Point (West Virginia) International Raceway.

Driving the No. 29 DeAtley/Budweiser Chevrolet Camaro, the Englishman started second but led all 50 laps on the 10-turn, two-mile circuit in the Washington, D. C. region known for defensive driving training for military and law enforcement personnel.

Paul Newman, a 1982 winner at Brainerd, placed third in only his fourth Trans Am. The racer/actor started fifth in Bob Sharp’s Pepsi Datsun 280Z Turbo.

Willy T. Ribbs won the pole in Friday qualifying and turned the fastest race lap in the No. 28 DeAtley/Budweiser Camaro. He crashed out on lap 34 to bring out the lone caution of the event.

Gene Felton, winner of the 1983 opener at Moroso Park, qualified fourth but exited after 12 laps due to engine problems in the Oftedahl Pontiac Trans-Am.

The New York Times published a race-day preview, headlined “Revival for Trans-Am Series.” In the article, Steve Potter wrote, “Today, thanks to some timely rule changes and sponsorship help from Budweiser, the Trans-Am is back,” pointing to the move to allow tube-frame chassis and a 40-car field for the event. 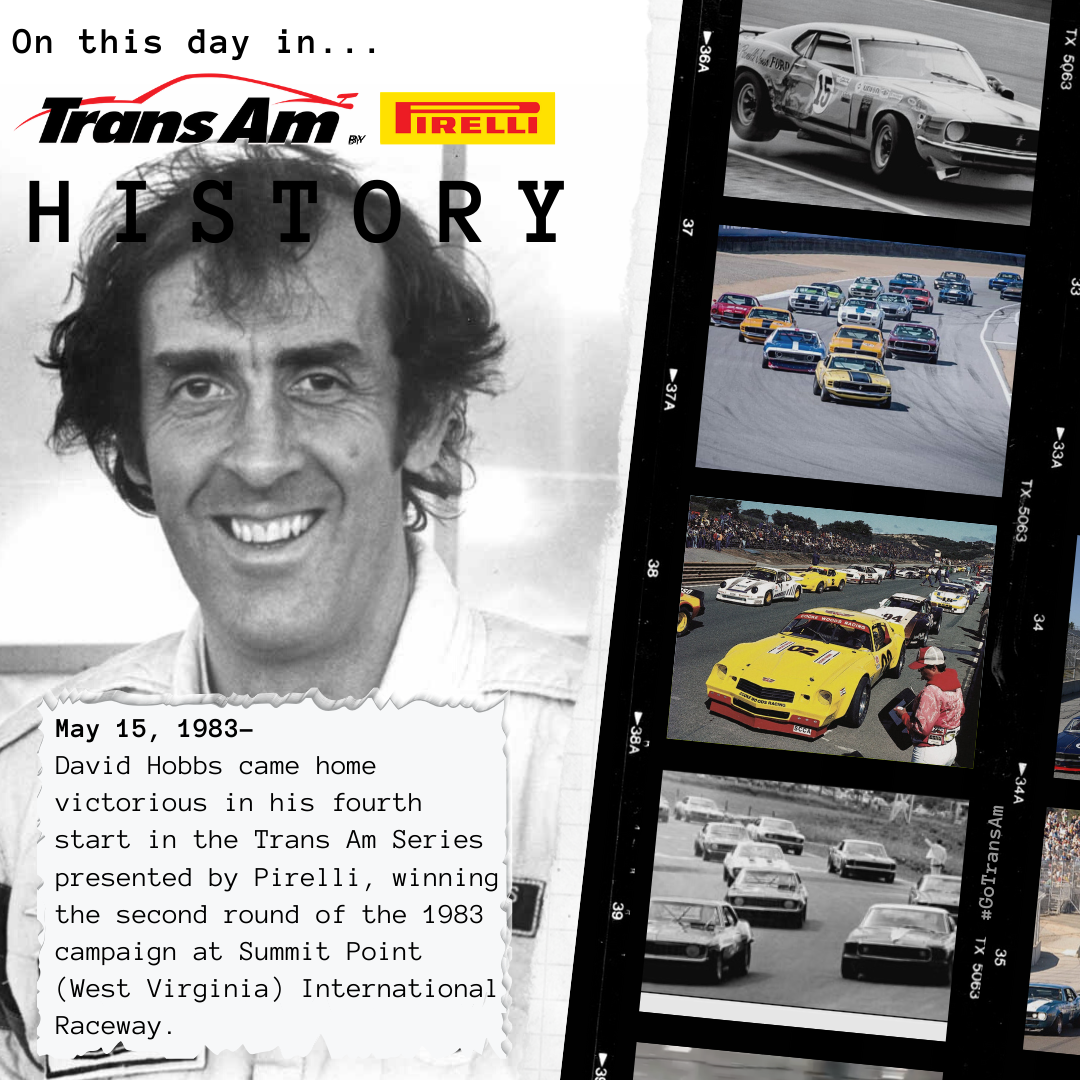