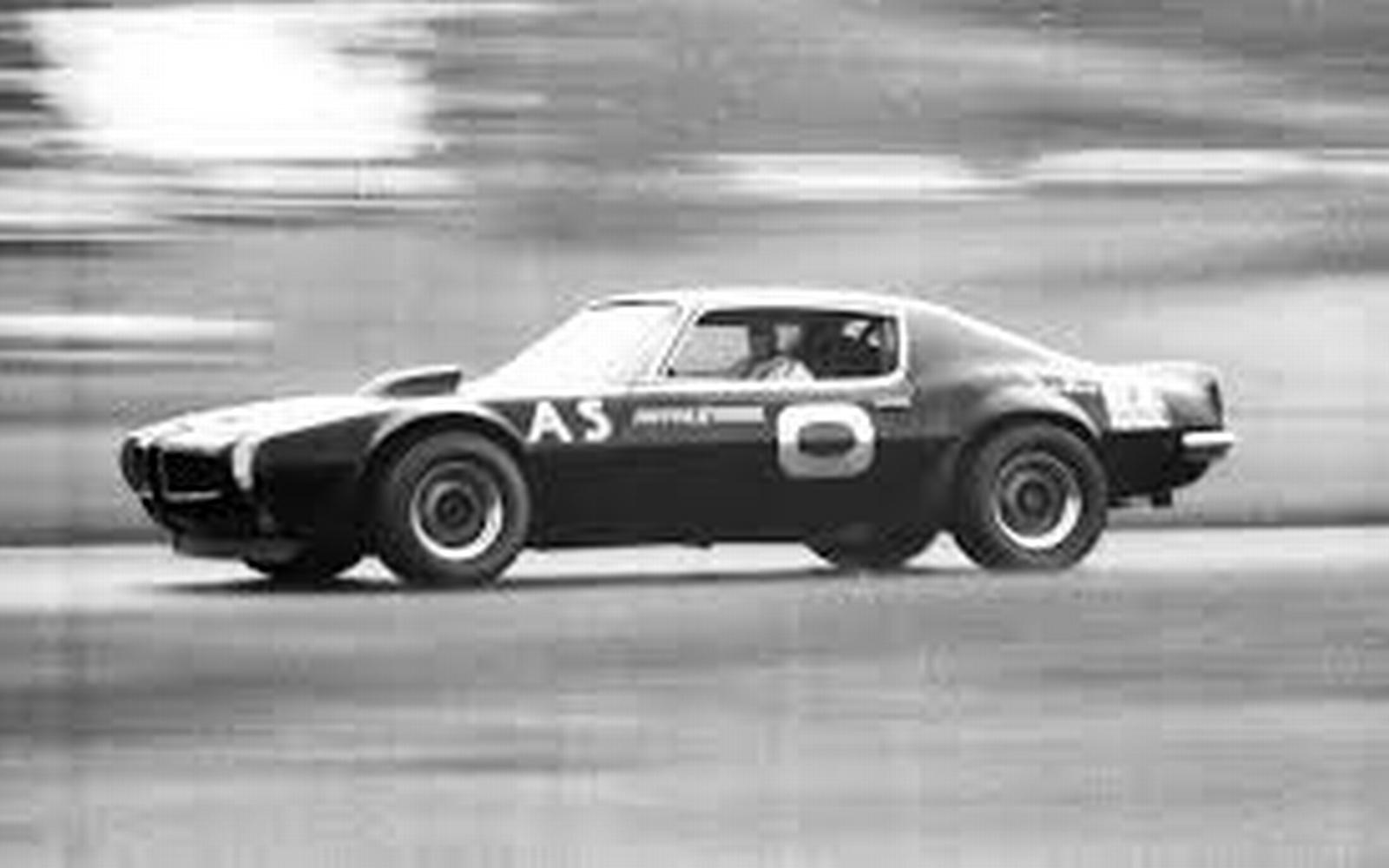 Milt Minter drove to a flag-to-flag victory at Mid-Ohio in the third round of the 1972 Trans Am Series presented by Pirelli.

George Follmer started last on the grid and attempted to capture his fourth-consecutive Trans Am triumph (including the 1971 finale), but a pair of cut tires and damaged front-end suspension led to a second-place finish for the Roy Woods Racing Javelin, 54 seconds behind. Follmer was not expected to compete – driving Woods’ car in a Saturday Formula 5000 race in Canada. With a large contingent of AMC dealers on hand at Mid-Ohio, manufacture executives ordered the popular driver to compete.

Warren Ago took third in his Camaro, one lap down, followed by Bill Collins in the Fighting Saints Javelin and Roy Woods in his Javelin.

The weekend also featured a 50-lap Two-Five Challenge race, won by Peter Gregg in a Simoniz/BRE Datsun 510. He was followed by teammate Mike Downs, 37.1-seconds back. Bert Everett rounded out the podium in the Bobcor Alta Romeo GTA. John Morton won the pole in a third Simoniz/BRE Datsun, but went out after 29 laps with overheating issues.

After winning his second of three career Trans Am victories, Minter reportedly woke up the next morning and said, “I had a dream we won a race.”