On January 8, 1947, Greg Pickett was born in Santa Monica, California.

He began his Trans Am Series presented by Pirelli career at Portland in 1975, driving his own Camaro to a fifth-place finish – a race won by legendary Corvette racer John Greenwood. Today, 193 races later, he’s still going strong – winning the 2020 Trans Am West Coast Championship TA title with five victories. 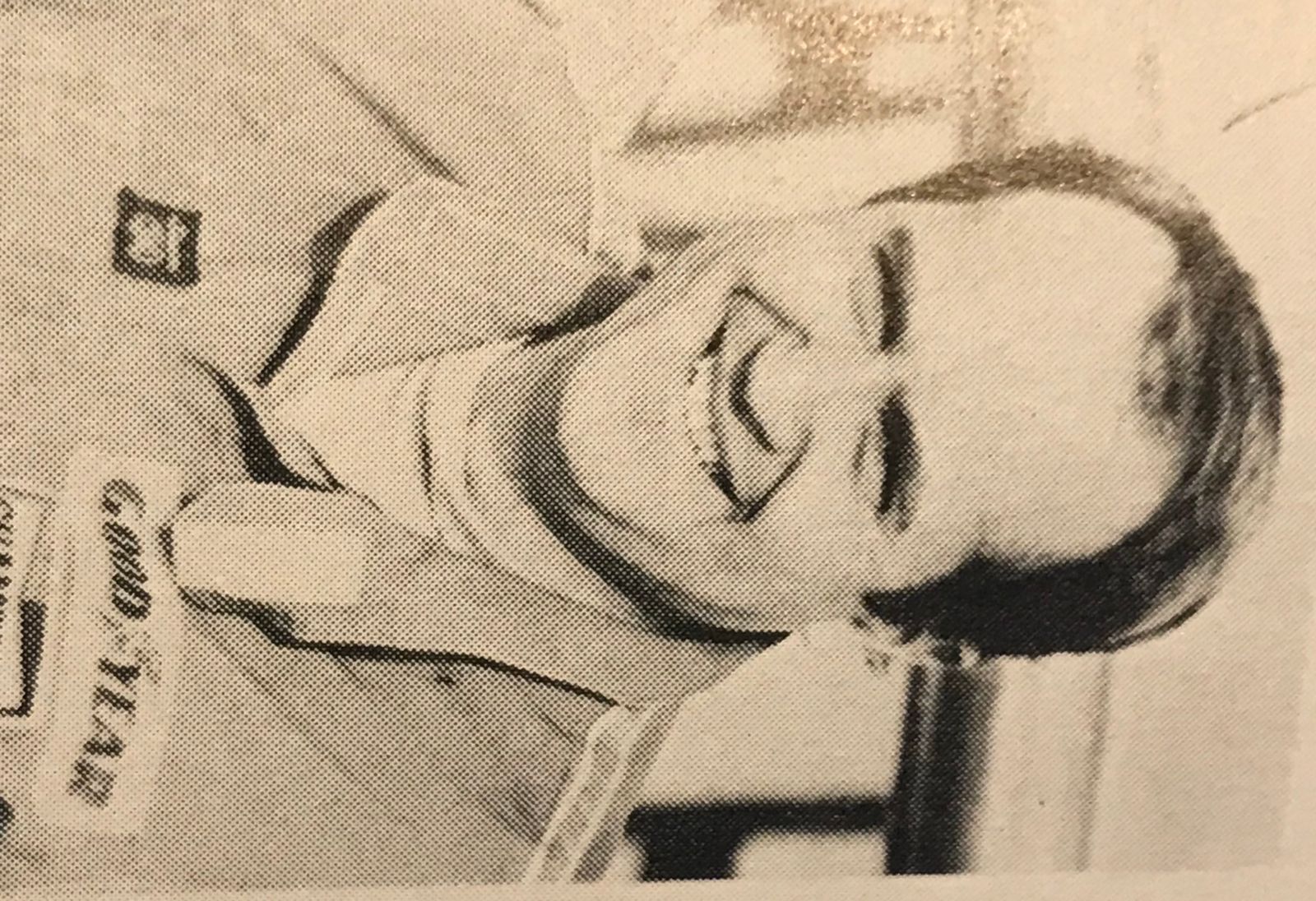 Pickett won his first race in 1978, taking TA II honors (the faster class) in the season opener at Sears Point in his own Corvette. He won three straight races down the stretch at Mosport, Road America and Laguna Seca, and capped off the season – and the championship – by placing second in the Mexico City finale.

Those four victories began an unprecedented run of winning Trans Am races in six consecutive decades. Here’s a glimpse at how he accomplished that achievement.

Nineties: Pickett won at Mid-Ohio in the 10th race of 1992 in his own Camaro. He raced his Camaro in all but one race in that decade, finishing third in a Jack Roush Mustang in 1997 at Mid-Ohio.

2000s: He won at Edmonton in 2005 in his own Jaguar XKR. Also won at Portland in 2009 in his Jaguar, his 17th and last TA victory. An owner-driver throughout the decade, he ran two events in 2002 in a Mustang before switching to Jaguar the following year.

2010s: Pickett returned to TA after five-year absence in 2015, running three races in his own Jaguar, with his best finish third at Road Atlanta in 2016. He ran all three years of TA West beginning in 2017, winning five of eight races. He recorded his first TA West victory at Portland in 2017, winning his second career title. 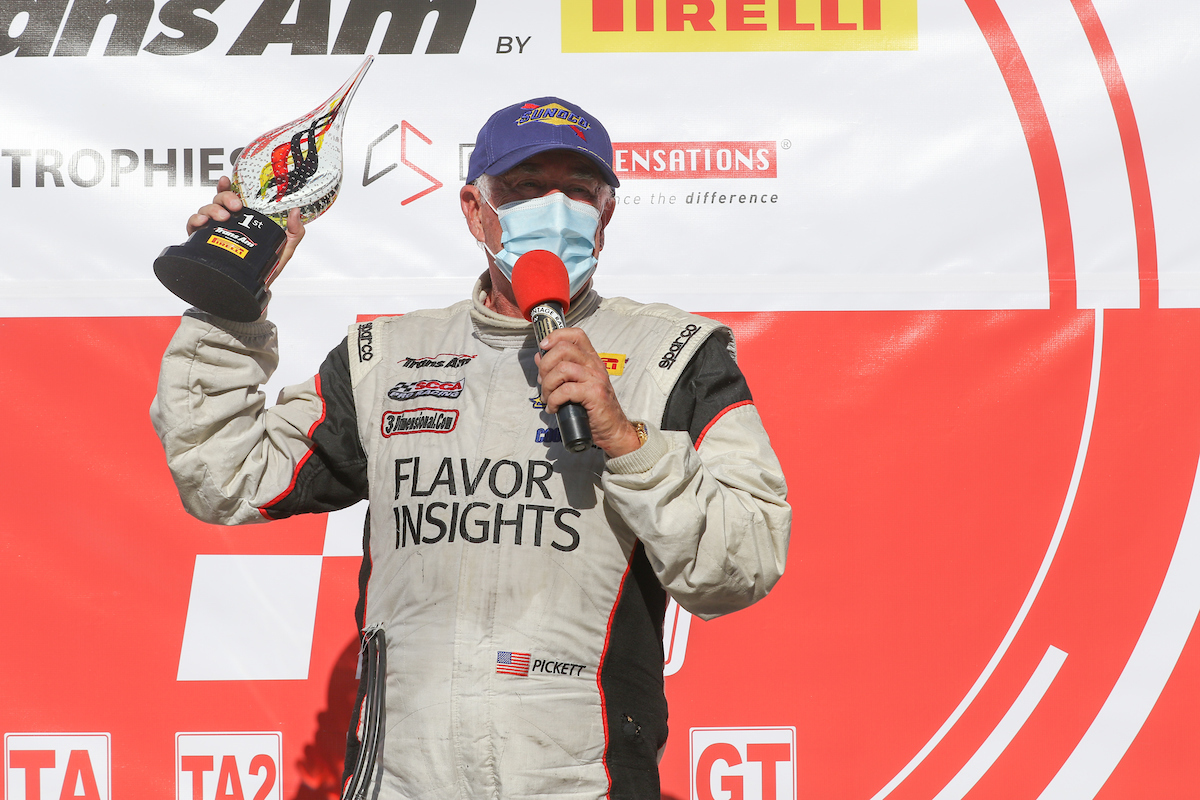 2020: Pickett won Thunderhill TA West race to keep decade streak alive; it was his first of five TA West victories. The 2020 season finale at Circuit of The Americas was a combined National-West race. Pickett entered both races, winning the West race from the pole to keep his perfect season intact. In the combined competition, he took third overall, joining Boris Said and Ernie Francis Jr. on the podium.

Pickett will be recognized Sunday at the Virtual Trans Am Series presented by Pirelli Honors Banquet as the TA West Coast Champion. The live stream kicking off at 4:00 p.m. Eastern on the Trans Am by Pirelli Racing App (Download Here)

Fans can also honor their favorite drivers, like Pickett, in a week-long online “Fan Favorite” voting competition. The winners from each category will be revealed LIVE during the ceremony. (VOTE HERE).