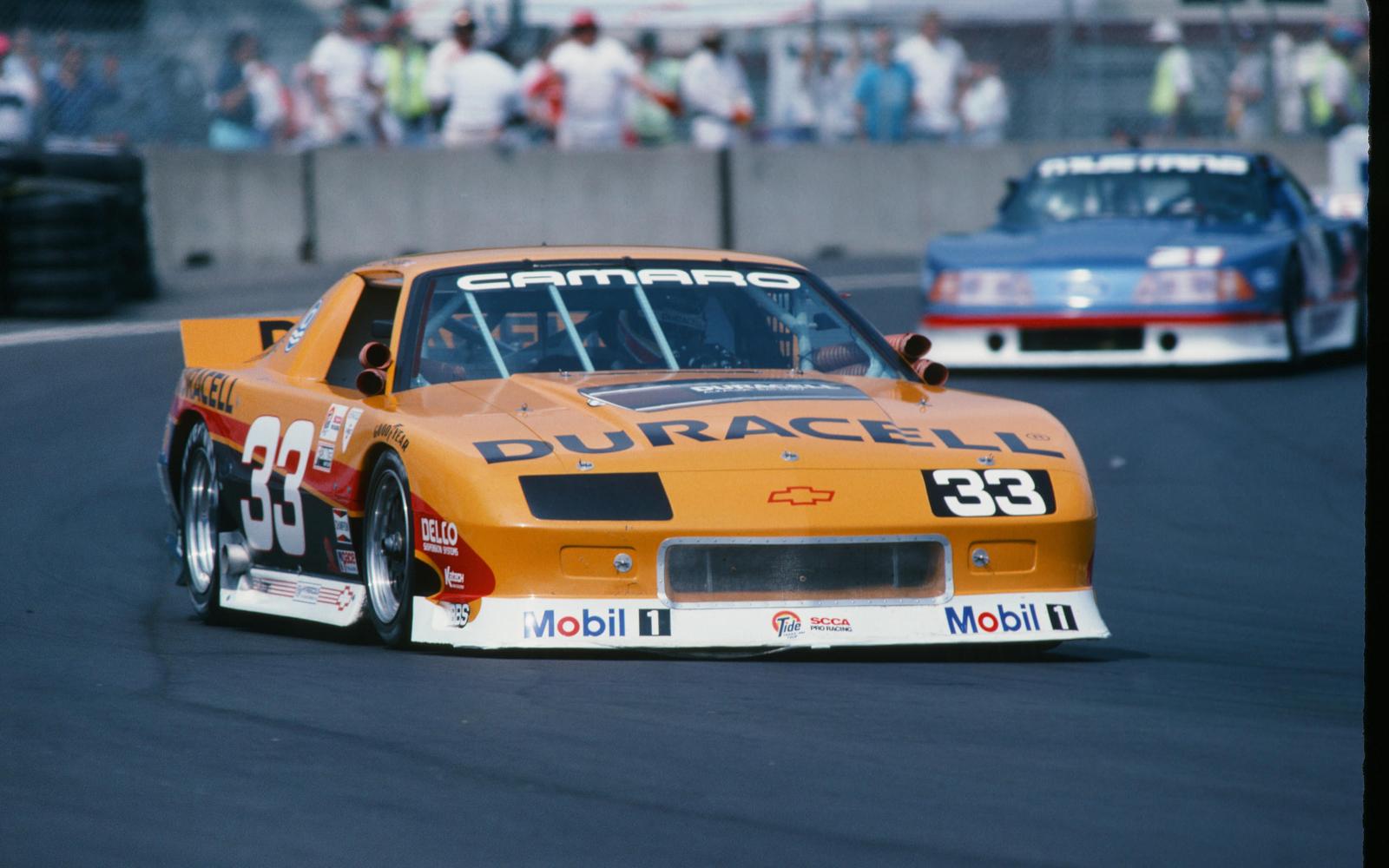 Scott Sharp was born in Norwalk, Connecticut. The son of six-time SCCA National Champion Bob Sharp, he followed up three national titles of his own by winning the Trans Am championship in 1991 for Duracell and 1993 for Rain-X. Sharp won 15 Trans Am races, with 50 top-five finishes in 88 starts. He went on to win the co-championship of the Indy Racing League’s debut season in 1996, and followed up a successful open-wheel career by racing as an owner-driver for Extreme Speed Motorsports in the ALMS and IMSA. He was a two-time overall winner of the Rolex 24 At Daytona.

If you would like to suggest an important date in Trans Am History, please email transampr@gotransam.com 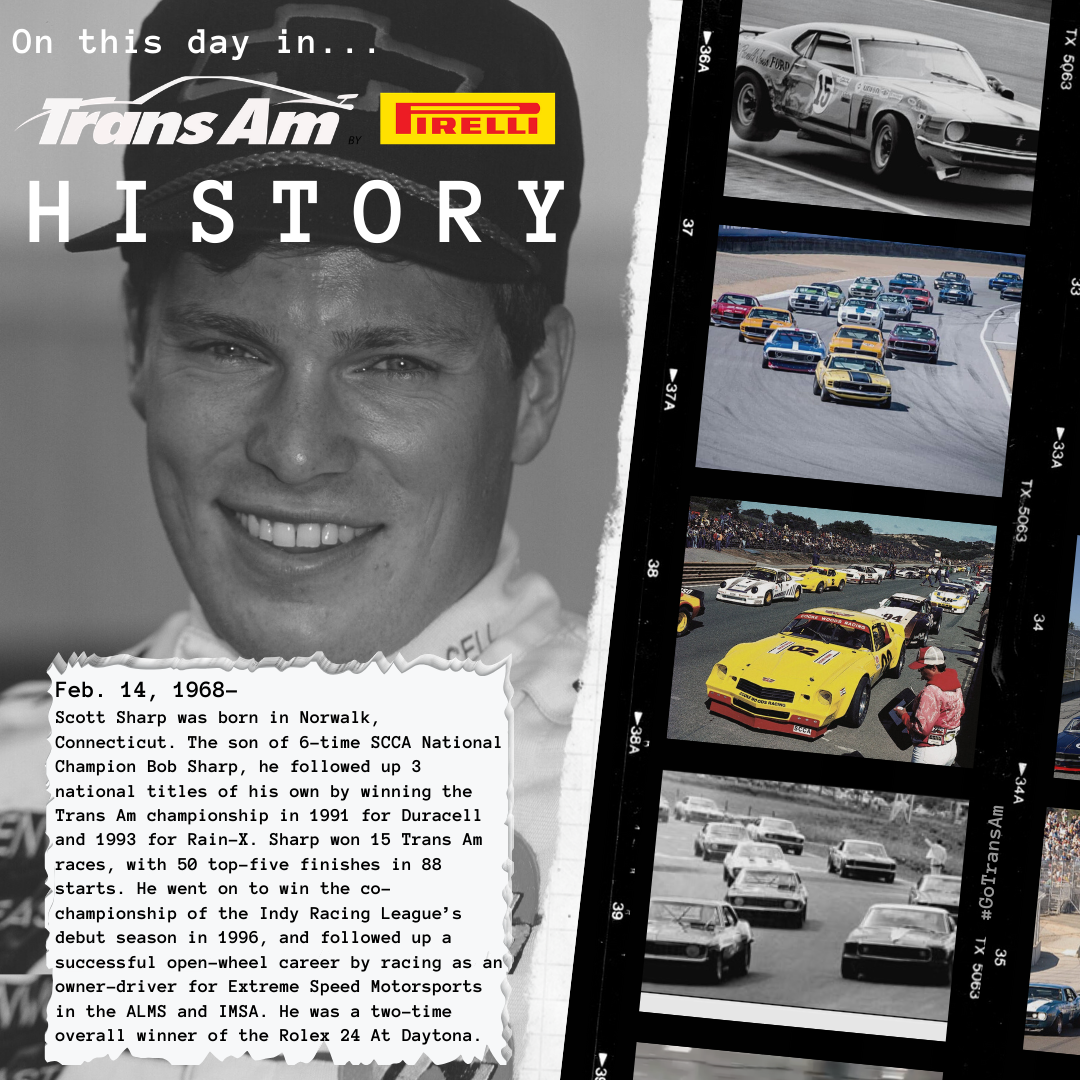