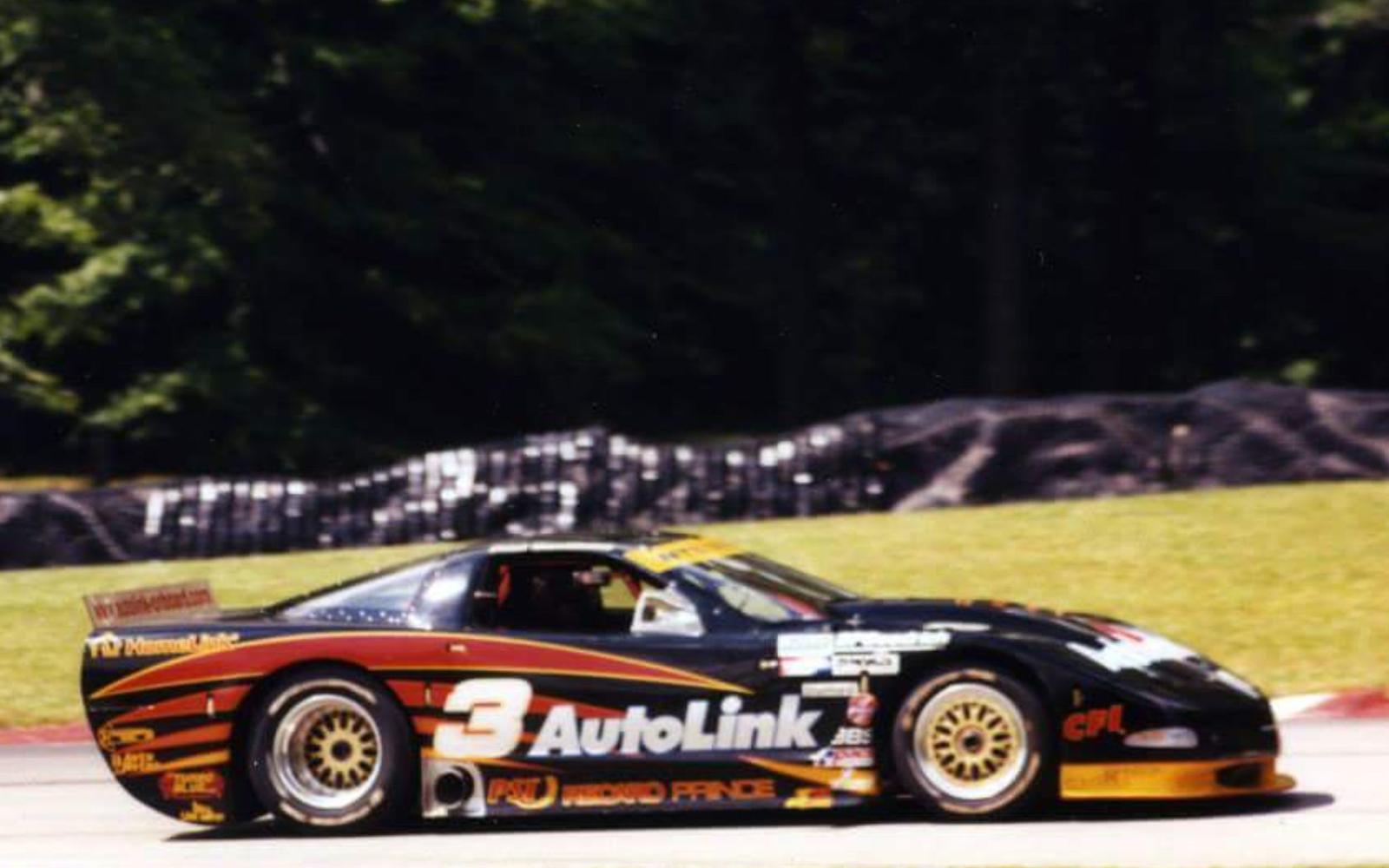 Paul Gentilozzi opened the 1998 campaign by winning at Long Beach in the No. 3 AutoLink Corvette.

Gentilozzi found himself at home on the challenging street circuit. His first career triumph came in 1988 in the second Long Beach Trans Am. The 1998 victory was his fourth career victory. He also won in 1999, in a Mustang, and in 2002 and 2004, in a Jaguar XKR – with all winning entries fielded by his Rocketsports team.

While Gentilozzi gave Oldsmobile its first Trans Am victory in 1988, the 1998 triumph came in the debut of the fifth-generation Corvette. He won by 6.536 seconds ahead of Camaro driver Stu Hayner. John Miller IV finished third in a Camaro, followed by Chris Neville and Bill Saunders. 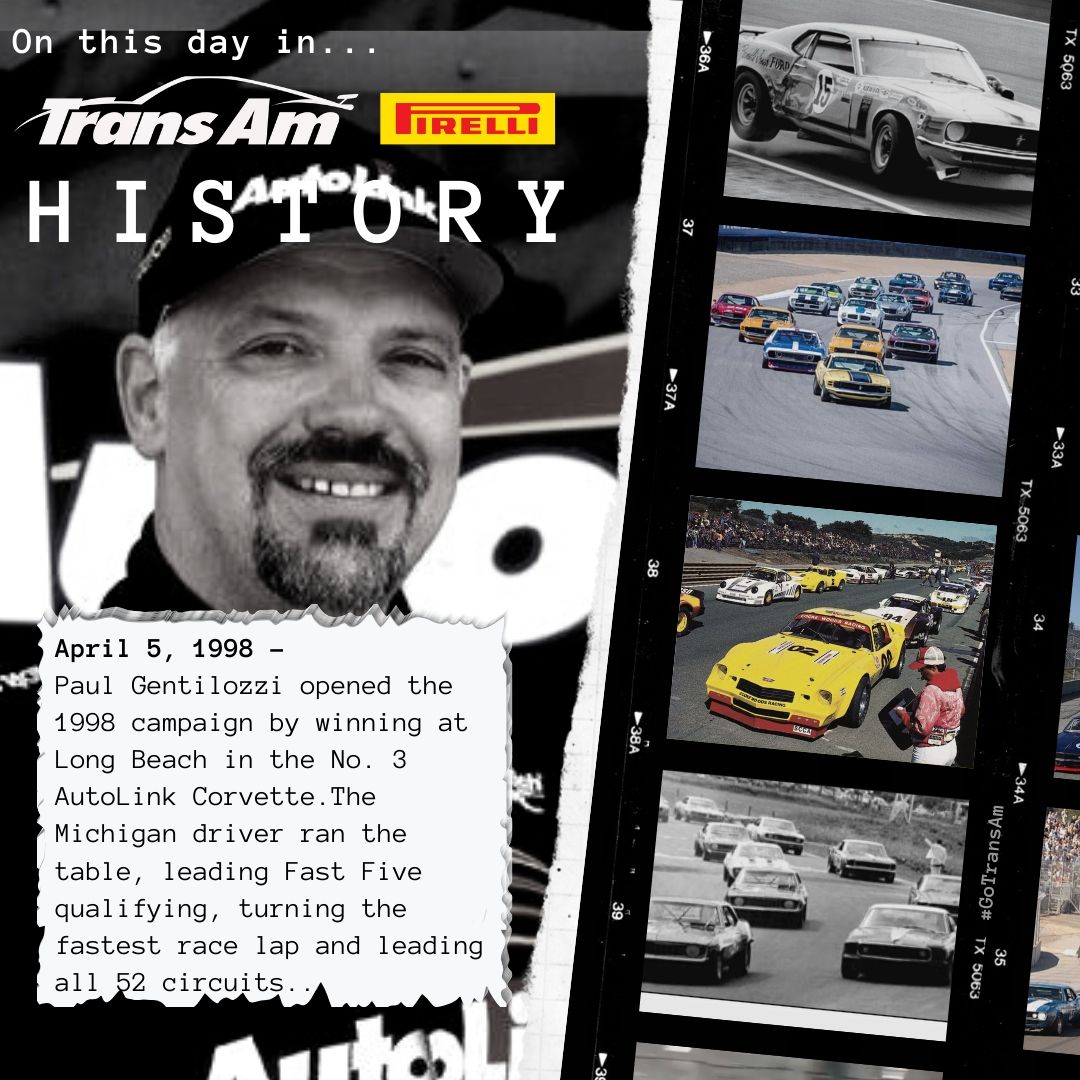