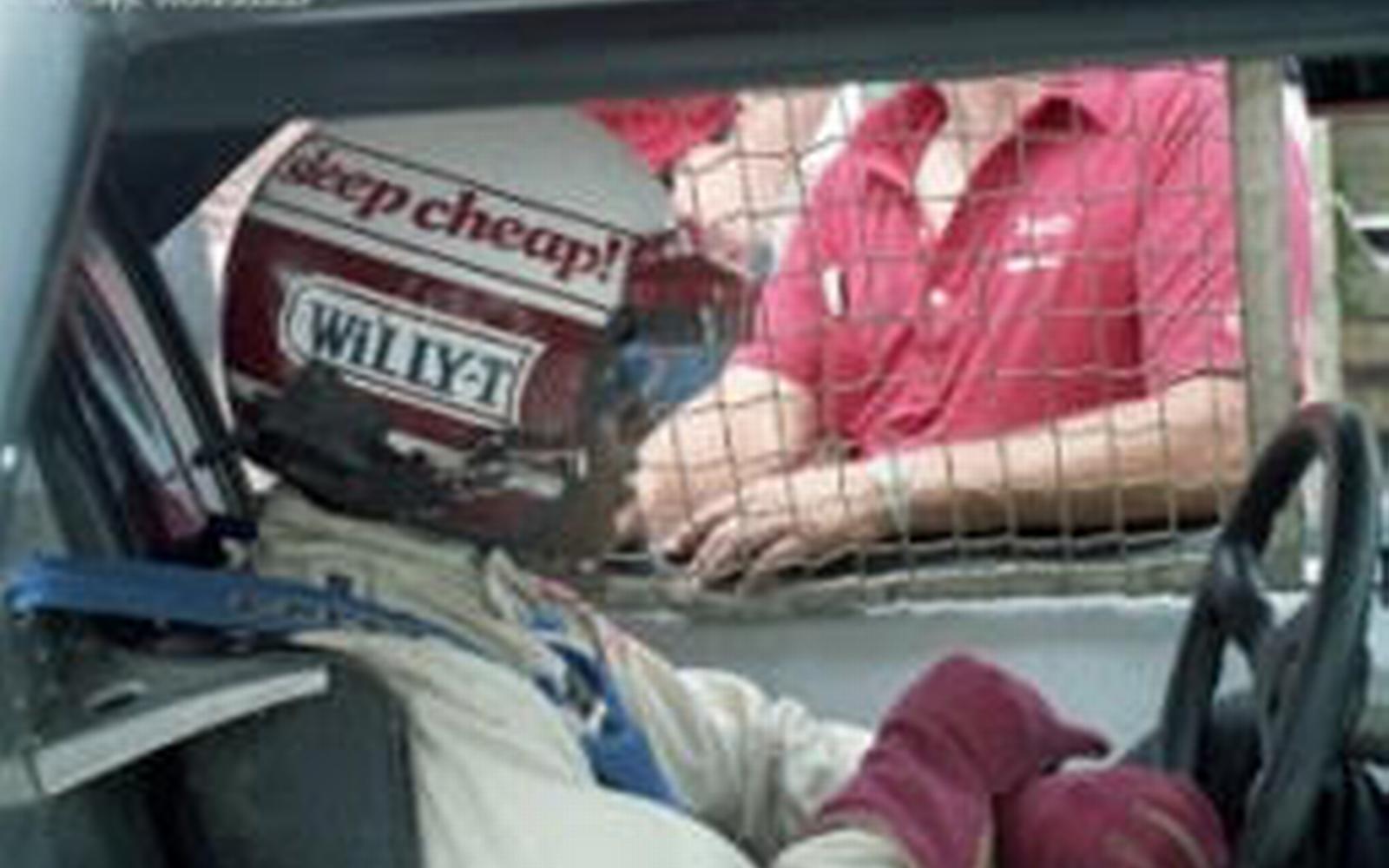 Roush Protofab opened the Trans Am Series presented by Pirelli season with a 1-2 finish for Mercury Capri teammates Willy T. Ribbs and Wally Dallenbach at Firebird Raceway in Chandler, Arizona.

That set the tone for the campaign, then known as the Bendix Brakes Trans-Am, with the Roush Protofab duo winning 12 of the 15 races. Ribbs led the way with seven triumphs – plus a non-points victory in the Motorcraft-Goodyear Pacesetter Challenge exhibition race at Sears Point – but finished second in the standings, 16 points behind five-race winner Dallenbach (228-212).

New Jersey Porsche dealer Paul Miller captured the pole and led the opening lap in his No. 36 Turbo Carrera, but retired one lap later with fuel injection issues.

Independent Tom Gloy then paced the next 13 circuits in the No. 7 Seven-Eleven Capri, before turning the lead over to Ribbs.

Ribbs led the remainder of the 67-lap, 102-mile race in the No. 3 Motorcraft Capri. He beat Dallenbach’s No. 4 Capri to the checkered flag by 19.55 seconds. Along the way, Ribbs turned a record race lap of one minute, 0.15-seconds, nearly two minutes faster than Miller’s pole time.

Gloy made it an all-Mercury podium, with Trans Am debutant Chris Kneifel placing fourth in the No. 64 Roush Protofab Motorcraft Capri.

Cover photo of Willy T. Ribbs from 1985 by Mark Windecker 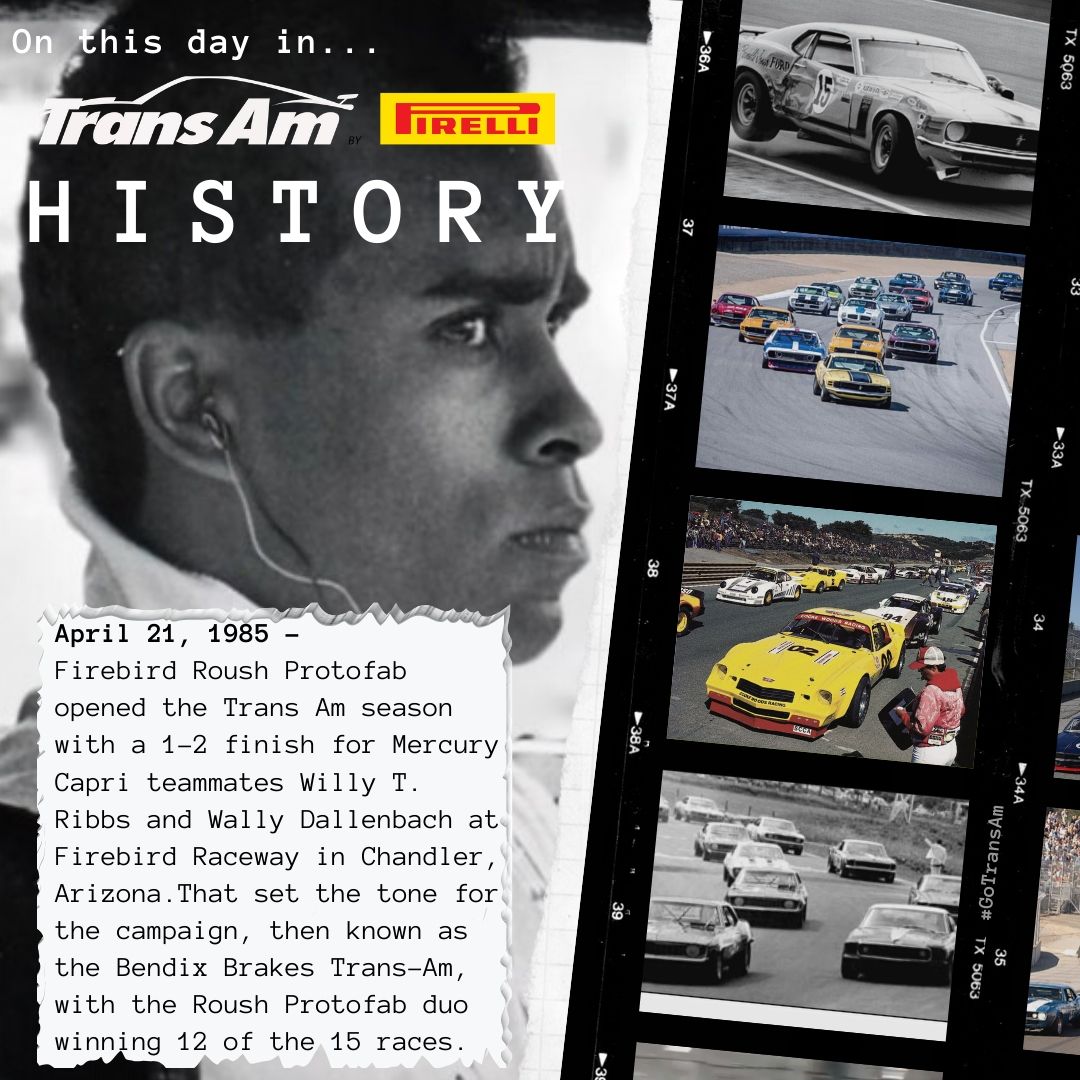