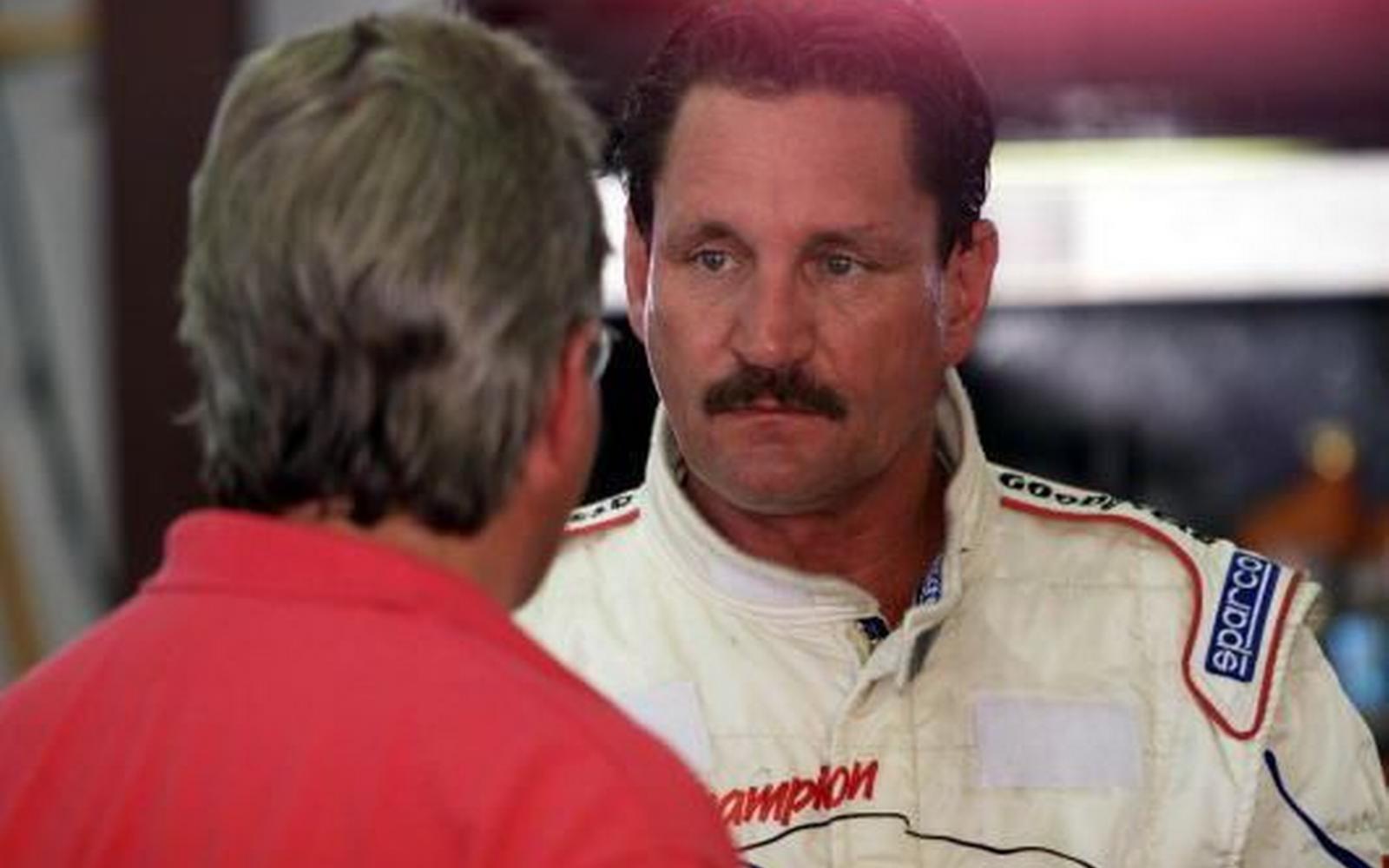 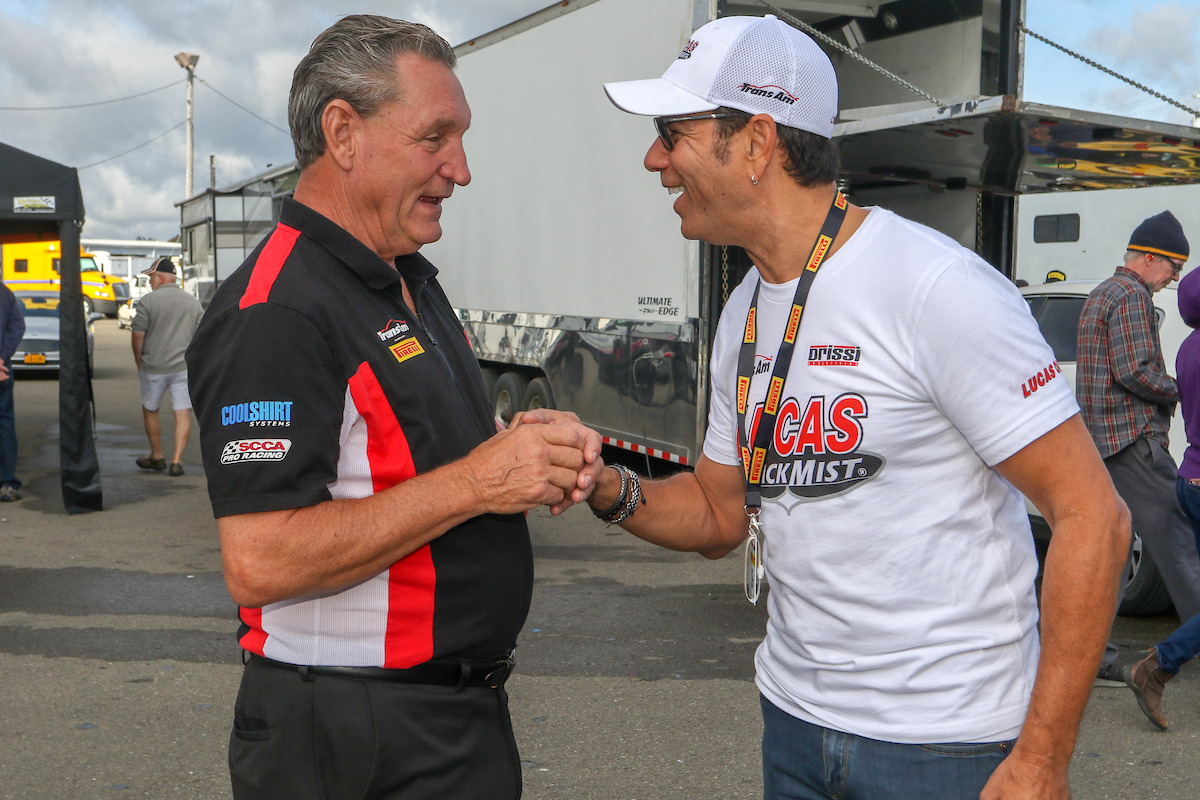 Dorsey Schroeder competed in 81 races during his Trans Am Series presented by Pirelli career between 1989 and 1999 – winning 17 of them.

His victory at Phoenix in 1996, when he prevailed over Scott Sharp and Jamie Galles to score his 14th victory, remains among his career highlights.

“I think that was the most leaders in a Trans Am race, ever, and the most lead changes,” Schroeder said. “It was quite an amazing race, because so many different people led it. It was typical Phoenix hot and sandy, and if anyone dropped a wheel off in the infield it brought sand on the track, and it was just like a skating rink. And it went on and on. It was an amazing race.

“That’s in my top two or three favorite Trans Am races, because there were so many people involved, so many people who were confident that they could win. It was a full-on assault, a war, and I remember it very well.” 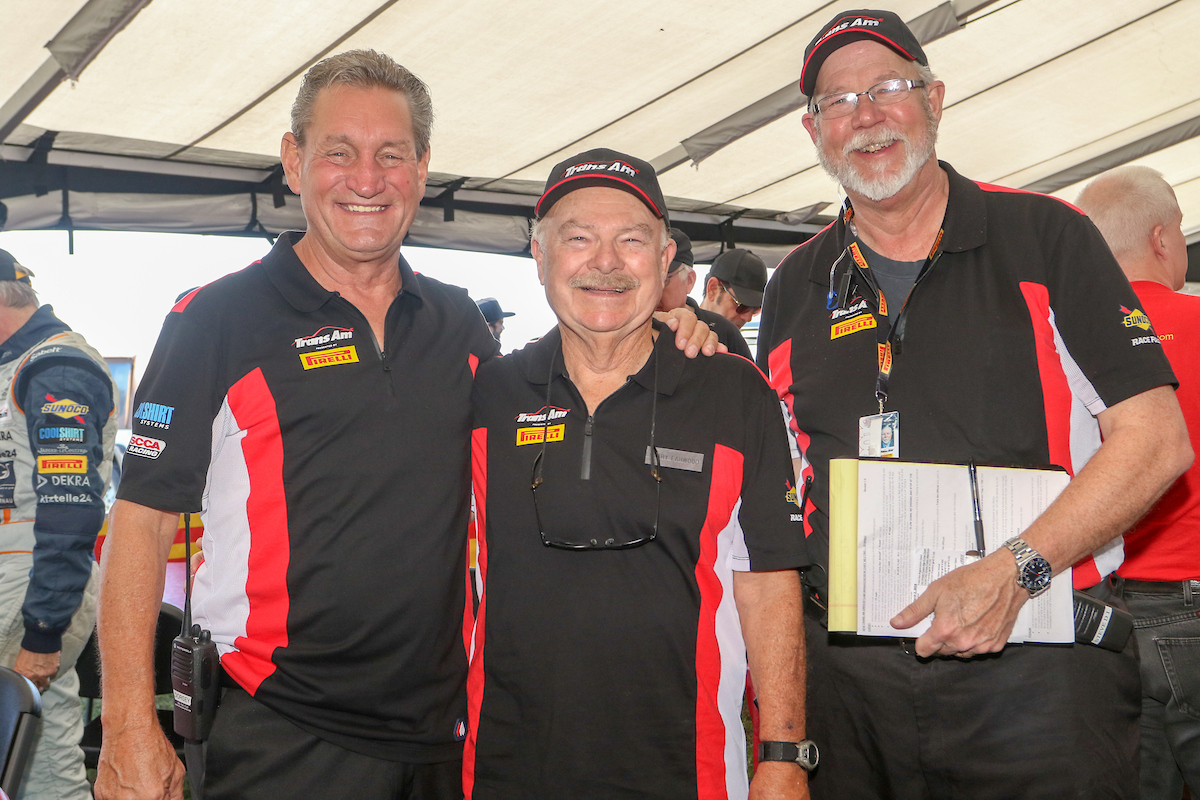 Sharp finished second, 1.873-seconds back in the No. 33 Rain-X/Oil Energizer Chevrolet Camaro, with Galles third in the No. 2 ICI/Glidden Camaro. Greg Pickett placed fourth in the No. 6 Cytomax/Rain-X.

“The corner leading onto the back straight before the hairpin that brought you back onto the oval was so slippery it was really an exercise who could get through it without spinning their tires so badly that they would lose their forward momentum,” Schroeder said. “It really came down to that one corner – who could get in there, and who could get out of there. It was also a clean race, and nobody blocked. If you lost ground, you’d try again on the next lap.”

Rob Fellows won the pole and set the fastest race lap in the No. 3 Sunoco/AER Camaro, but finished eighth after a pair of unscheduled stops for cut tires. 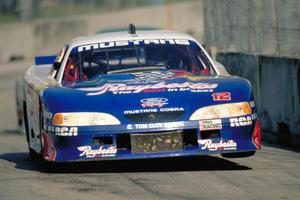 Galles and Paul Gentilozzi in the No. 5 HighwayMaster Camaro exchanged the lead several times in the opening laps before eventual fifth-place finisher Gentilozzi spun in turn two on lap 21. Schroeder took the lead for the first time on lap 38, but fell to third on lap 46 behind Galles and Sharp. Seven laps later, Schroeder passed Sharp in turn nine in what proved to be the winning move of the race.

Schroeder became the fourth different winner in four events, taking the points lead in the process.

Schroeder went on to add victories at Lime Rock, Detroit and Watkins Glen. He finished second in the final standings, 30 points behind four-time winner Tommy Kendall. 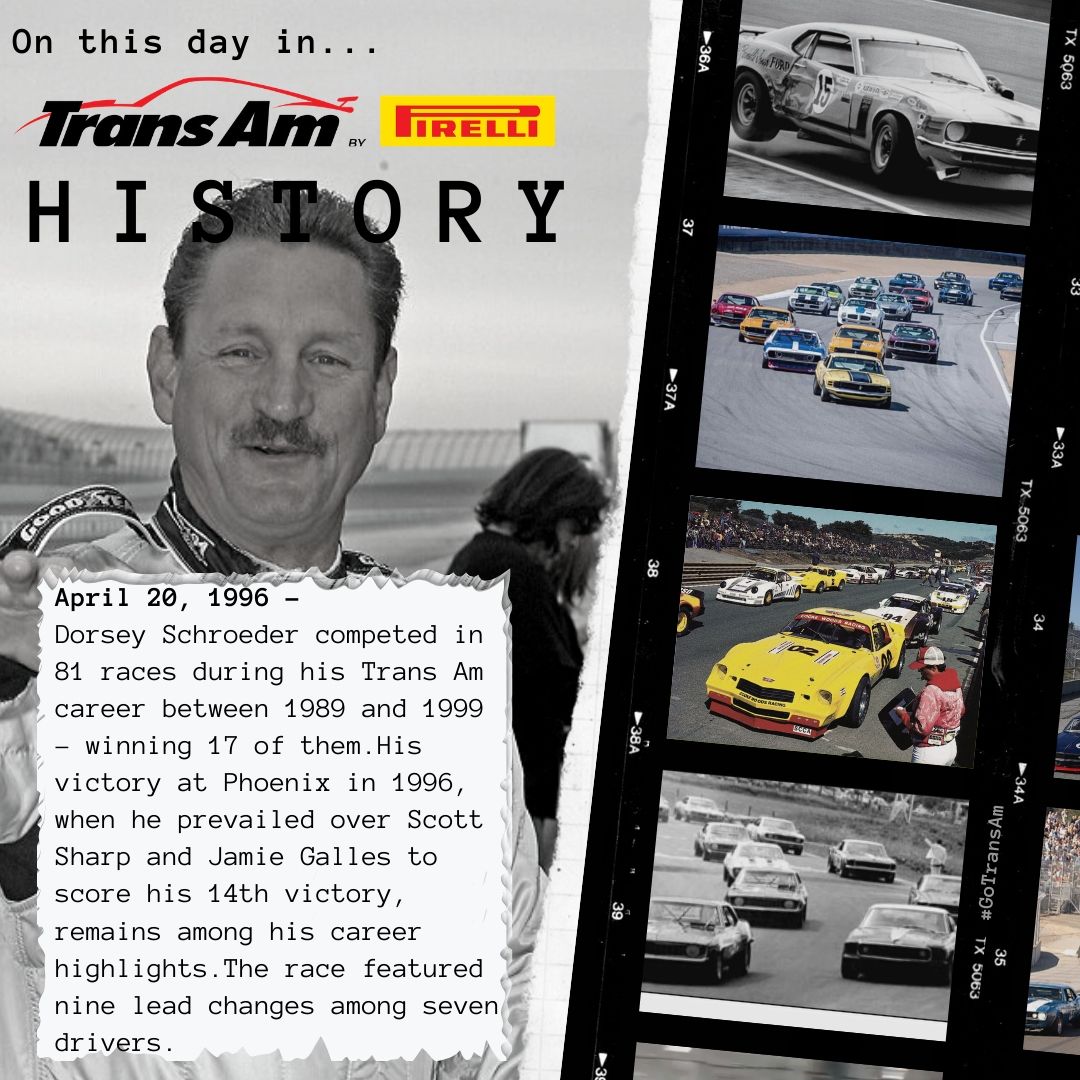