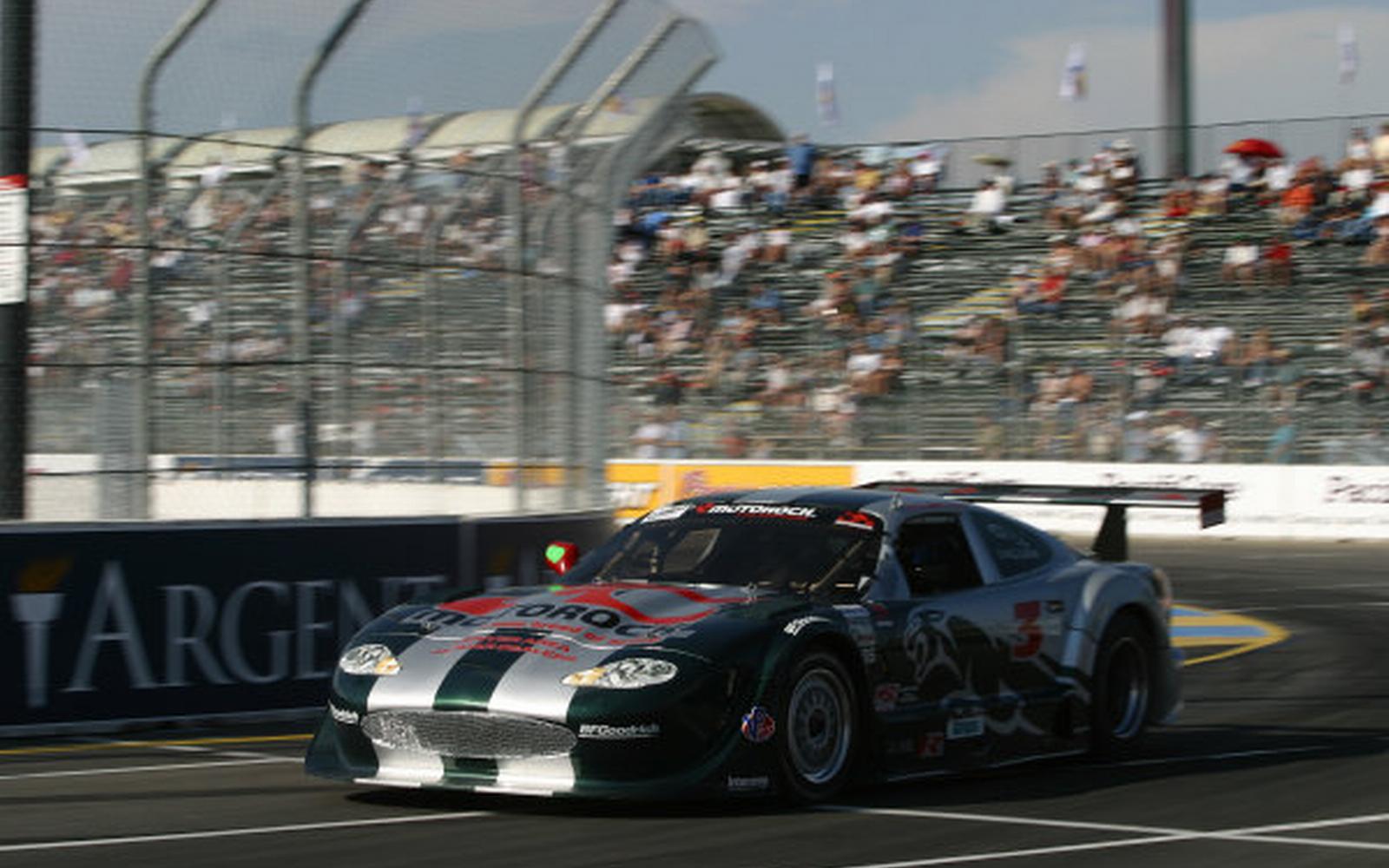 It was the fifth victory on the streets of the California seaside city in what was then the Motorock Trans Am Series.

Driving the No. 3 Jaguar XKR, Gentilozzi also led every lap for the second time at Long Beach – then the only two flag-to-flag in series history. Beating Boris Said in the No. 33 Huffaker New Century Ford Mustang to turn one on the opening lap, Gentilozzi went on to hold off Greg Pickett in the closest finish at the circuit.

Said ran second for much of the event before sliding in oil, allowing Gentilozzi to pull away while opening the door for Pickett’s late charge in the No. 6 Rocketsports/Cytosport Jaguar.

Tommy Kendall started on the pole in the Rocketsports No. 11 Jaguar. He ran third most of the race before a cracked oil pan resulted in an 11th-place finish. 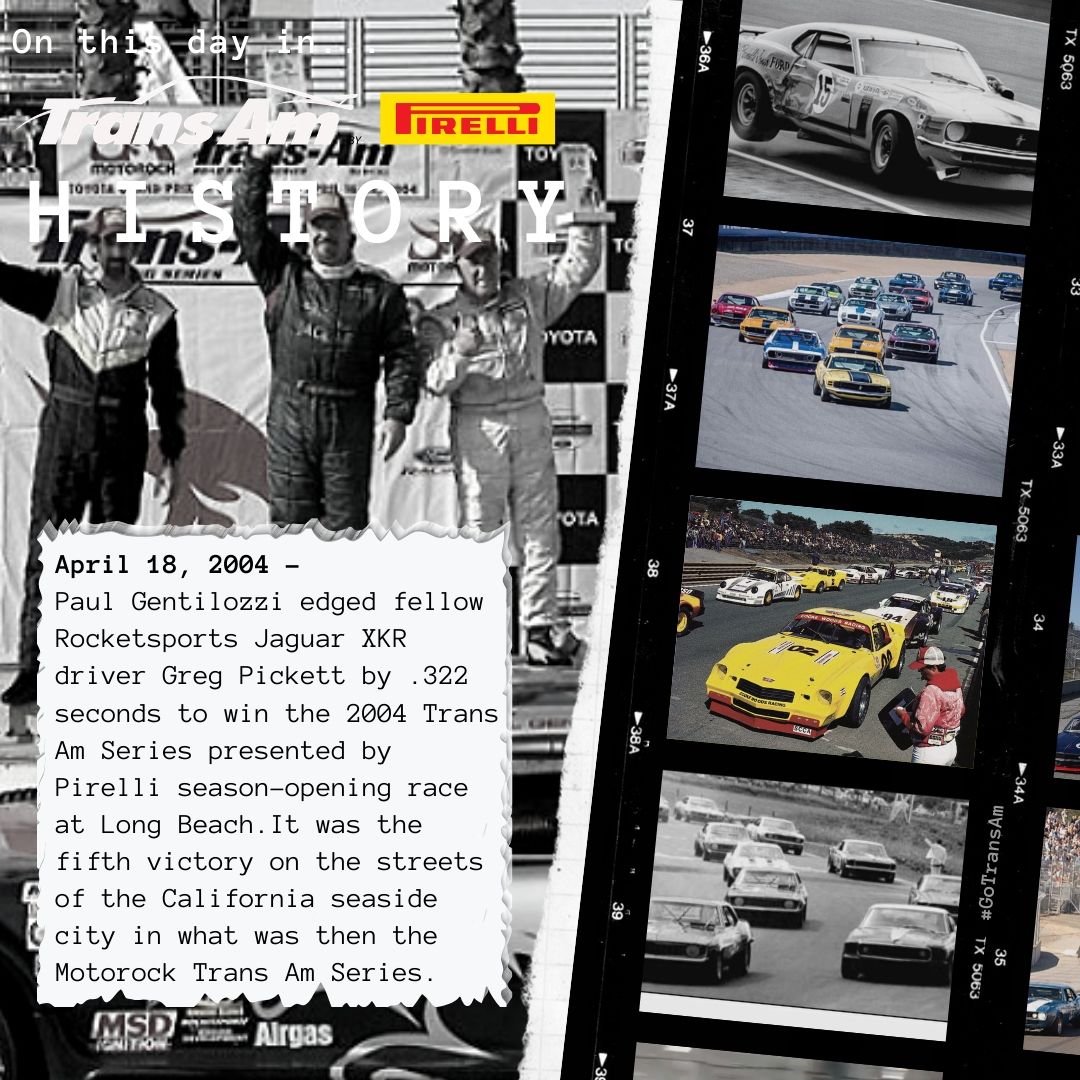