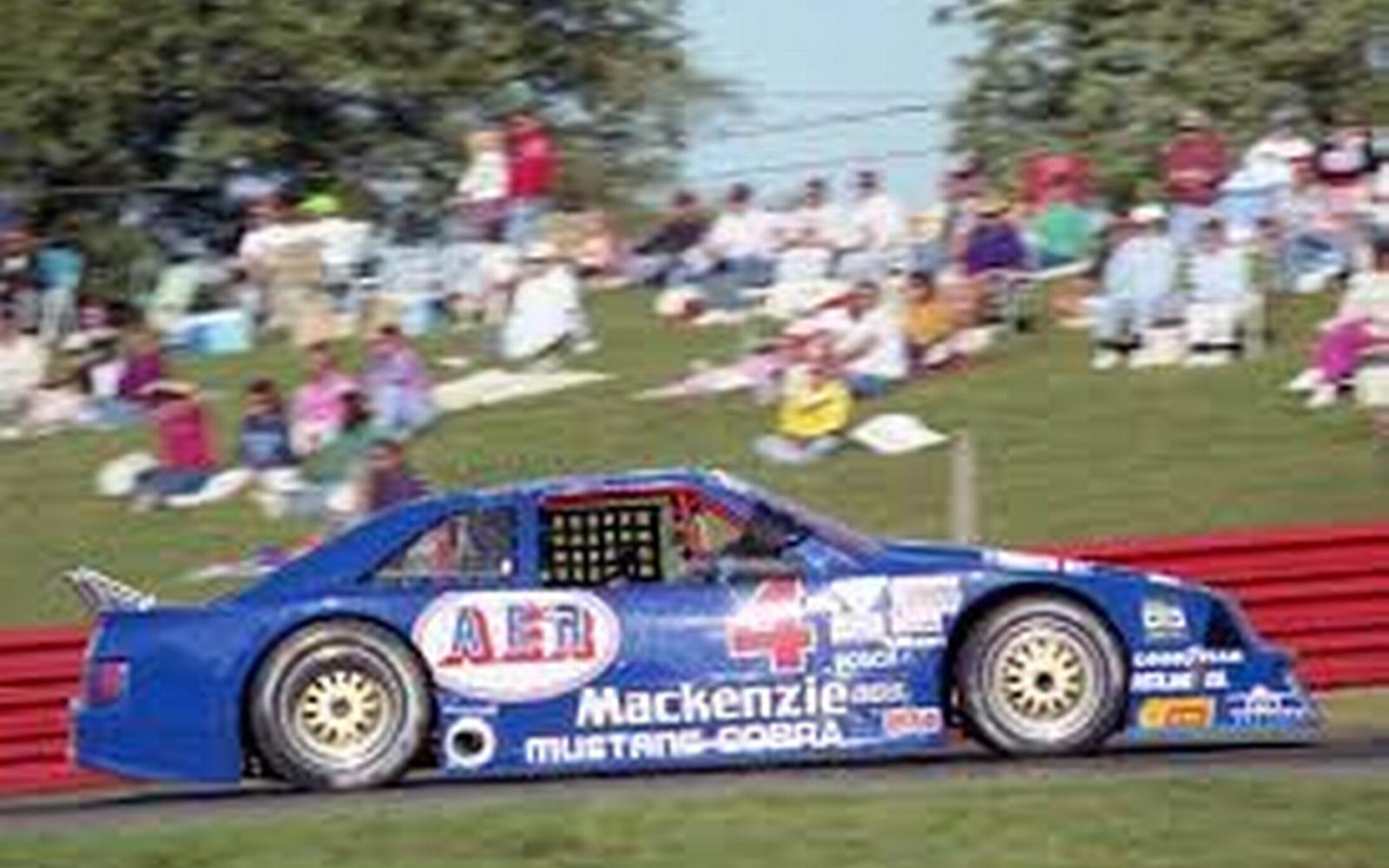 Fellows drove that car to victory in the 1993 opener at Long Beach, beating the Dodge Daytona of Bobby Archer.

Bobby’s brother Tommy Archer proved to be Fellows’ top threat. Fellows won the pole with a lap of 1:02.276-seconds, and led the opening 10 circuits. Tommy Archer, driving the No. 3 ShellZone Antifreeze Dodge Daytona, took over and led through lap 31 when Fellows regained the lead. Thirteen laps later, Archer retired with suspension damage.

Dorsey Schroeder took third in Gloy’s No. 12 Mustang, followed by the Camaros of Scott Sharp (No. 33 Rain-X), Jack Baldwin (No. 1 Hot Wheels) and Greg Pickett (No. 6 Cytomax). Also finishing on the lead lap was Tommy Kendall, in the No. 15 Roush Racing Mustang. 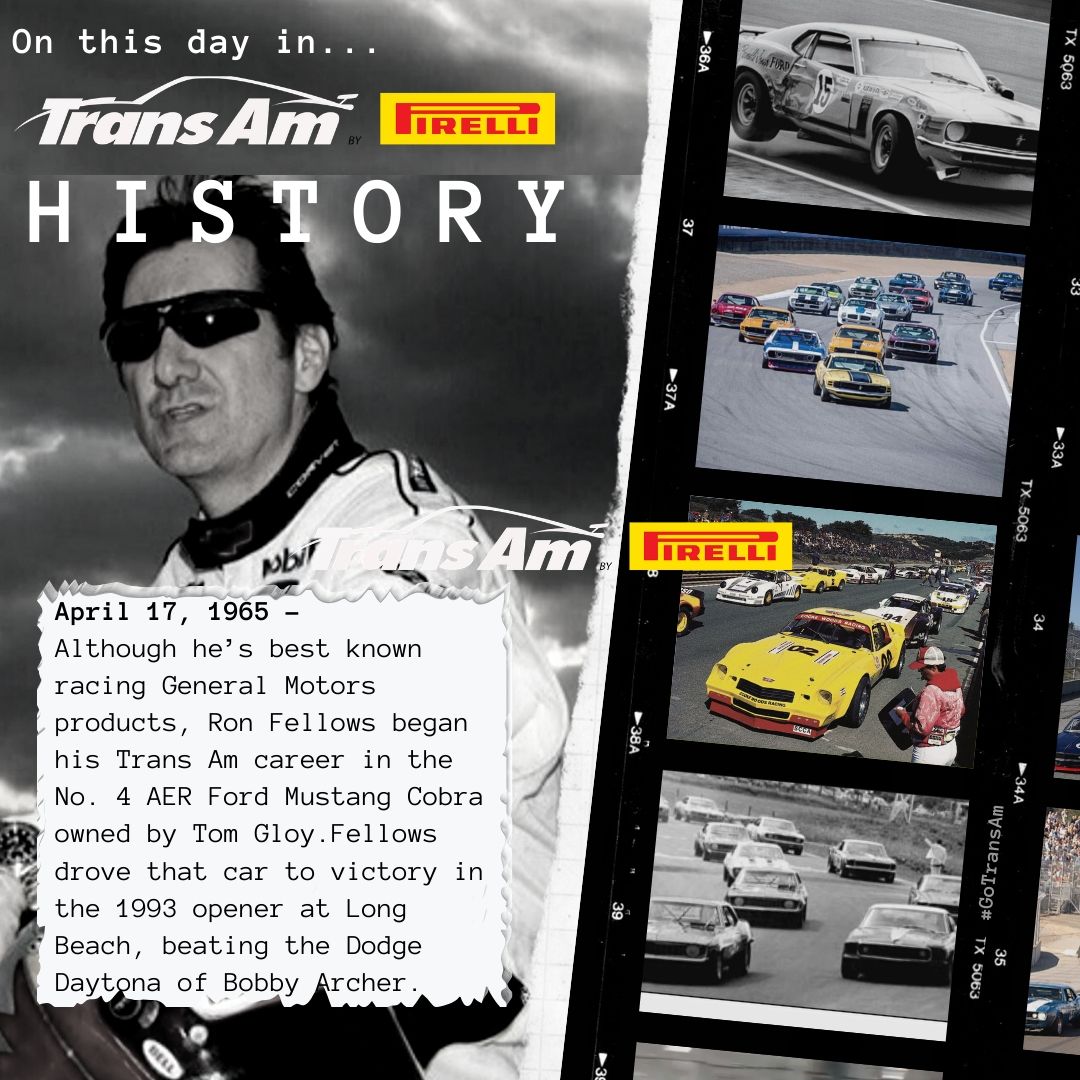