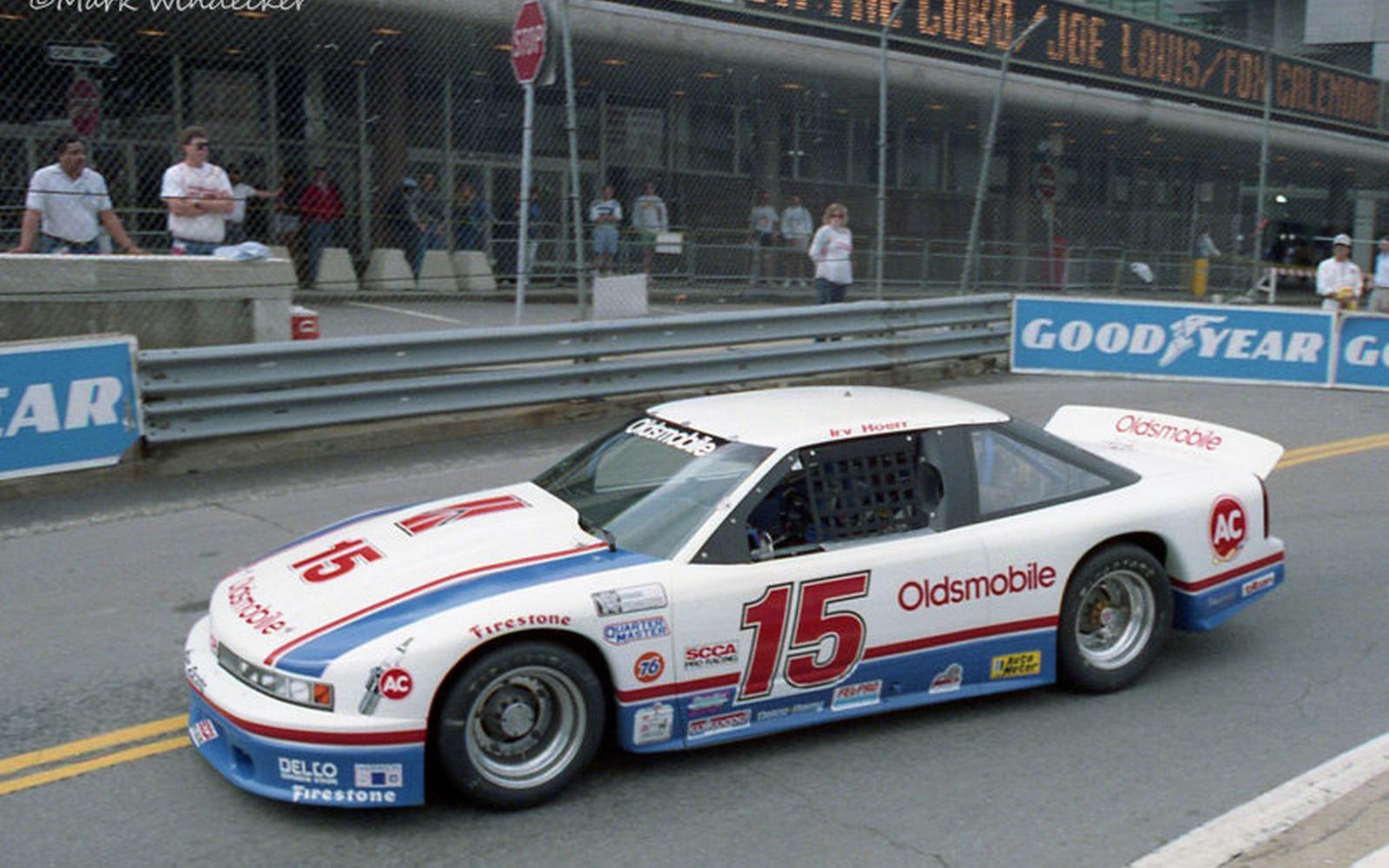 Robert Lappalainen completed the podium in the No. 4 John Player Special Ford Mustang, followed by Roush Racing teammate Lyn St. James in the No 07 Secret/Sure/Duralt Mustang.

“Winning at Long Beach is always huge, but especially because it was my first Trans Am victory,” Hoerr said in a 2020 interview. “Any time the Trans Am got to race with the Indy cars was a big event.”

Hoerr won the pole with a lap of 1:17.211-seconds and led the opening 14 laps. Les Lindley then paced laps 15 through 58 before retiring with mechanical issues and finishing eighth.

Dorsey Schroeder had the fastest race lap of 1:18.576-seconds. He ran with the leaders before finishing sixth in the No. 25 Roush Racing Mustang.

“I don’t remember much about that race – it’s a long time ago – but I remember racing real hard with Tommy Kendall and Dorsey,” Hoerr said. “I felt like Long Beach owed me one, because the year before – my very first Trans Am race – I got crashed on the first lap by Paul Newman. I came back with no bodywork on the front of the car and went by everybody and I thought I actually won the race, but after the race I found out they penalized me a lap for backing up on pit road during the red flag.”

Forty of the 44 entries started the 60-lap race on the eight 1.67-mile street circuit, with four of them eliminated in an accident on the opening lap. 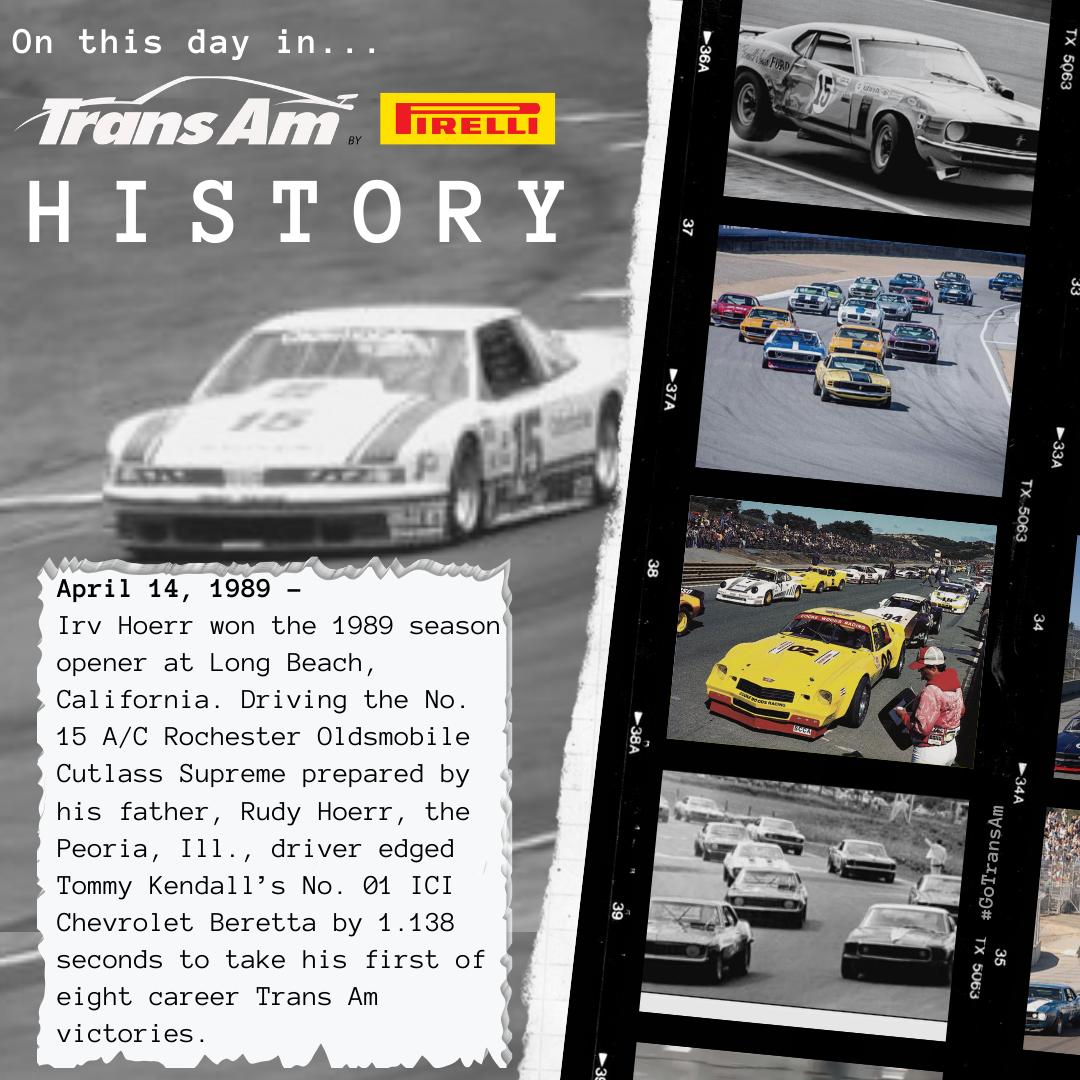