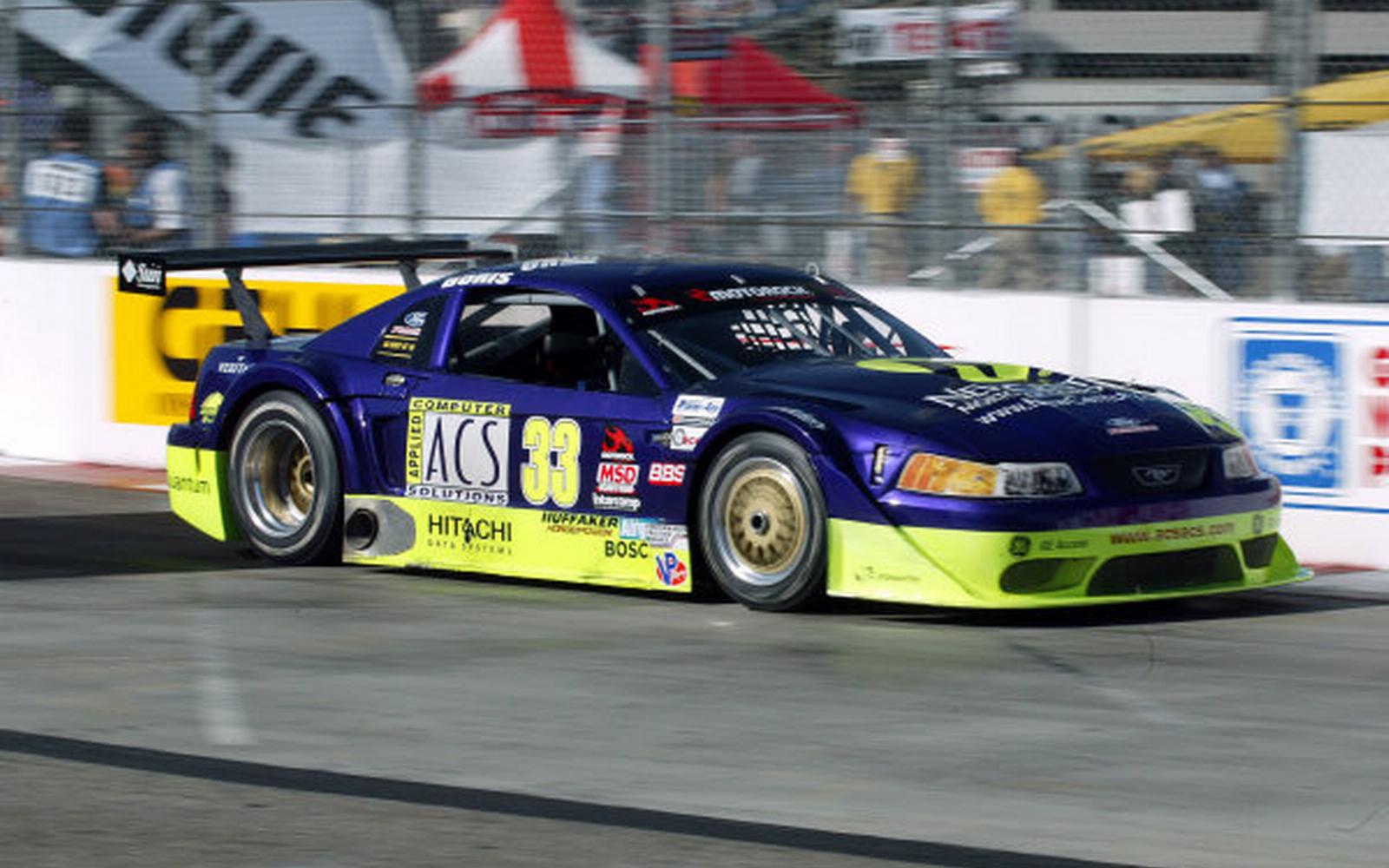 Jaguars swept the next four positions. Johnny Miller took second in the No. 64 Eaton Cutler Hammer Jaguar XKR, 4.296-seconds behind. Pole winner Scott Pruett – who led the opening 46 laps – took third in the No. 7 Rocketsports/Jaguar R Performance XKR, followed by Paul Gentilozzi, who set the fastest race lap in the No. 3 Rocketsports Jaguar.

Said chased Pruett throughout the event, finally making his move in turn eight on the 47th lap. Pruett had used up his tires by that point, allowing Miller to get around for second in the closing laps.

This proved to be the lone victory for Ford in the 11-race season. Pruett beat Said by 1.3-seconds in the season opener at St. Petersburg, with Jaguars winning the final nine rounds. Pruett won eight races and the championship; Miller won at Lime Rock Park, while hometown hero Wally Castro captured the season finale in San Juan, Puerto Rico. 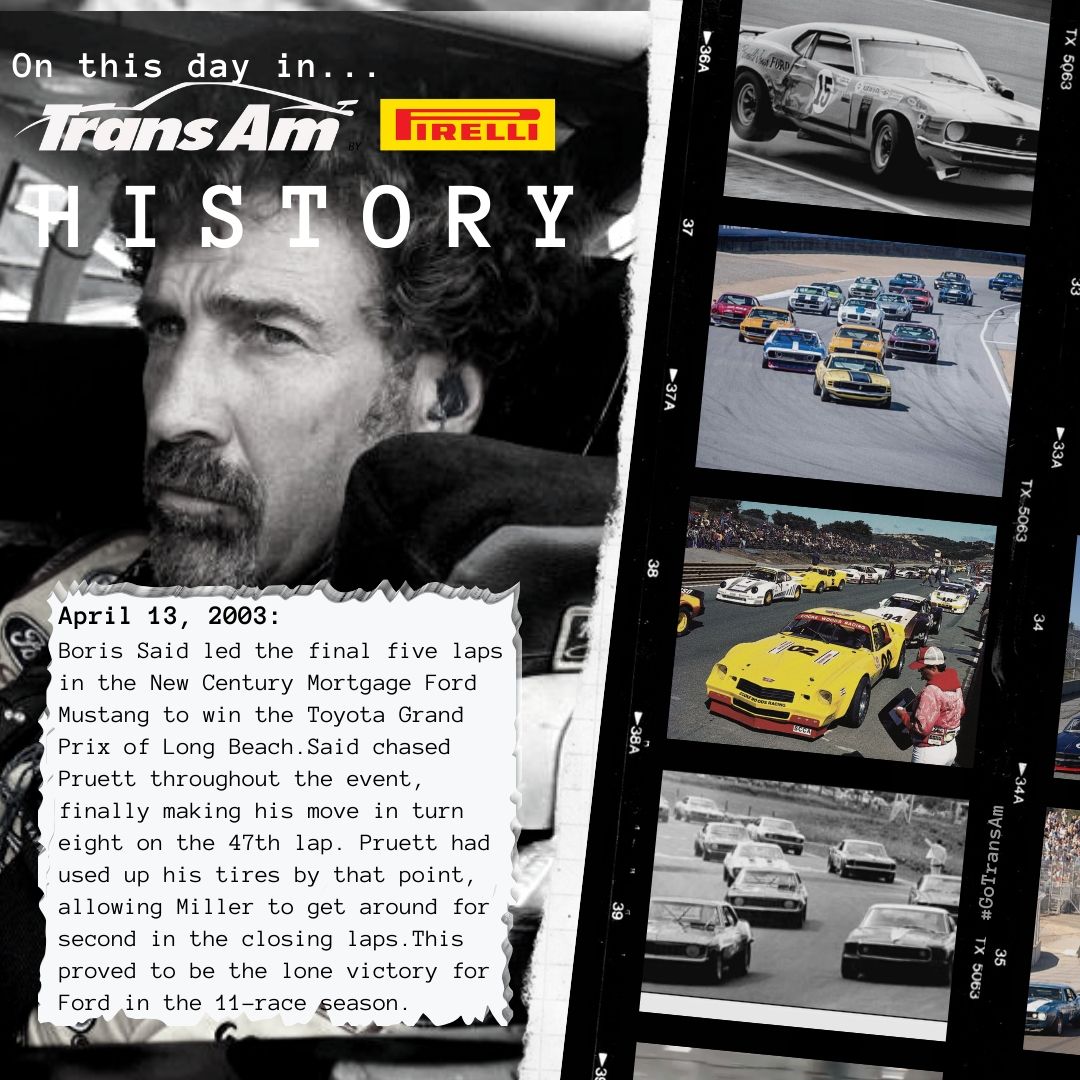