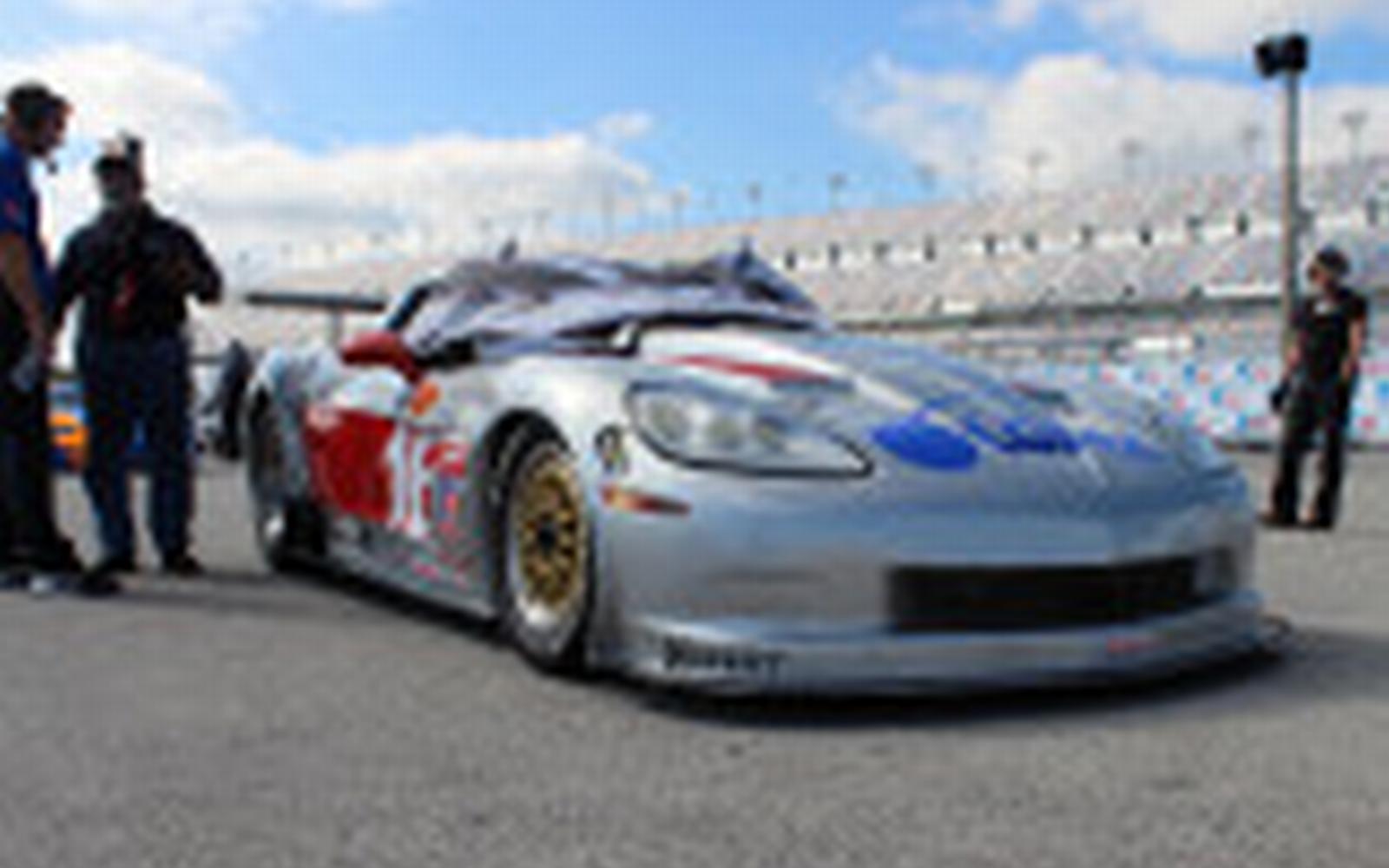 Amy Ruman finished the 2014 season with a victory at Daytona, finishing third in the Trans Am Series presented by Pirelli championship battle.

After winning the 2015 season opener at Sebring in the No. 23 McNichols Company Corvette, Ruman came to Homestead-Miami Speedway and showed the form that would take her to the first of two-consecutive Trans Am titles. Ruman finished the year with eight victories and the elusive championship.

R.J. Lopez captured the pole in the No. 17 Optica Lopez Corvette and dominated the early stages of the race, only to cut a tire on the 21st lap and finish 34th.

Ruman, who started third, took over at that point and took the checkered flag 2.445-seconds ahead of Cliff Ebben in the No. 36 Stumpf Ford/McMahon Group Ford Mustang. Paul Fix rounded out the podium in Tony Ave’s No. 4 StopFlex.com/TheCarCoach.com Corvette.

Simon Gregg qualified second in the No. 59 Corvette, but was slowed by overheating issues early in the race and finished ninth.