As the series “Official Safety Gear Supplier,” OMP will outfit Series Officials and award the Trans Am driver who completes the highest percentage of laps in a season with an OMP and series branded suit kit.

As part of the partnership, Trans Am teams and drivers are eligible to buy OMP products at a discount and there will be featured product offerings over the course of the season that will bring even more savings to the teams. 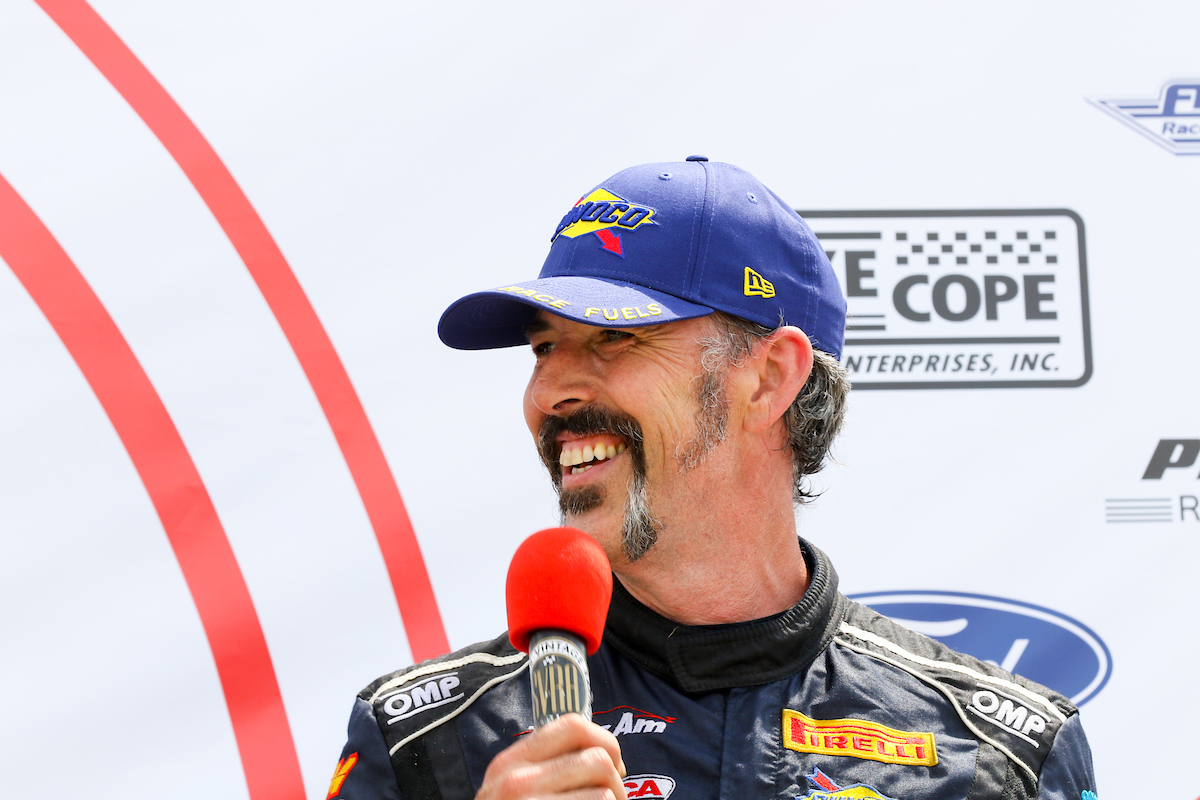 “We are really excited to partner with OMP Racing,” said Trans Am Racing Company President John Clagett. “It is exciting to be associated with the industry leader.  I am delighted that when it comes to having our officials, teams and drivers outfitted, it is certainly comforting to know that OMP has every aspect of the driver and the car covered. “

With a catalog of over 3,000 products, OMP is in the forefront of the racing accessories industry. Operating from a technologically advanced 80,000 sq. ft facility in Italy and having a North American base with a 10,000 sq. ft facility in Miami, OMP products are renowned for quality and a meticulous attention to detail that is constantly challenged by setting higher standards.

“OMP is proud to be the official safety gear supplier of Trans Am, a legendary racing series that continues to be at the forefront of motorsports in the United States,” said OMP Motorsports Director Mike Magree. “OMP is excited about the opportunity to offer our full line of safety components and technical racing apparel to teams, drivers, crews and officials competing and participating in the Trans Am Series presented by Pirelli.”

The Trans Am Series presented by Pirelli West Coast Championship resumes June 11-13 at The Ridge in Shelton, Washington. The national Trans Am Series returns to action June 25-27 at Mid-Ohio Sports Car Course.