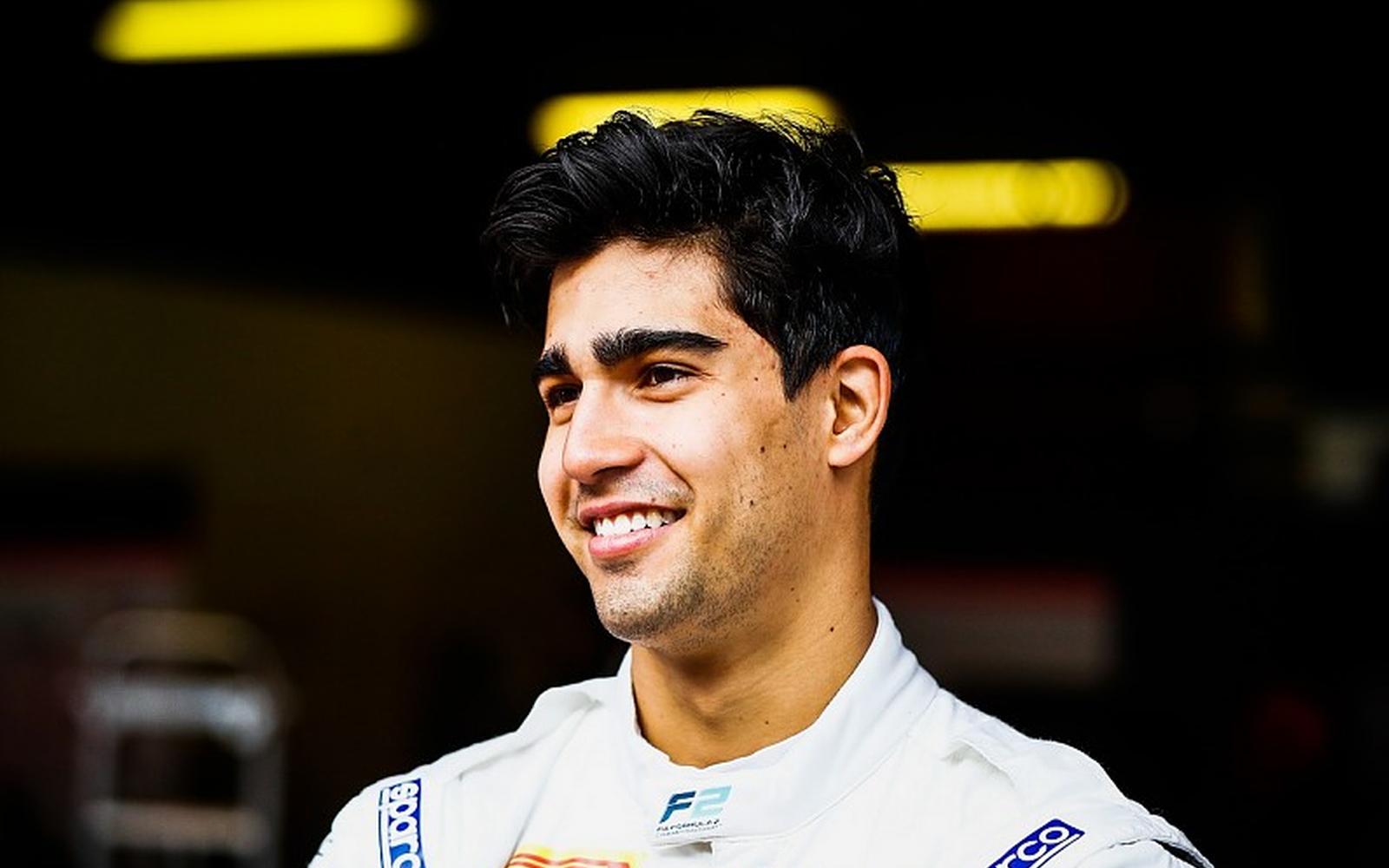 Barcelona, Spain (15 May 2020)— FIA Formula 2 driver Juan Manuel Correa added his name to the growing list of guest drivers participating in Round 4 of the Trans Am by Pirelli Esports Championship at Circuit de Barcelona-Catalunya Saturday.

“It’s a pleasure to be racing this event,” said Correa. “A friend of mine, Devlin Defrancesco, told me about the Trans Am Esports Championship, and the fact that it is in Assetto Corsa really caught my attention. I feel like this is the best software out there.”

Correa is one of the few drivers on the 32-car Trans Am esports roster that has real life experience on the demanding 2.9-mile, 13-turn circuit in a race car.

“I do have experience around Catalunya in a real car, but on the other hand I have very little experience in GT cars in general,” Correa continued. “I am also coming into the series half way through the championship so I think it’s going to be a fun challenge!”

Correa’s Trans Am sim race debut marks another step forward for the young talent, who suffered serious injuries in an F2 crash at Spa-Francorchamps last season. After surgery and months of treatment, Correa is ahead of schedule in his rehabilitation as he targets a return to racing in real life in 2021.

But in the meantime, with his right leg still pinned together, Correa is using simulation competition to aid in his road to recovery. (watch video of Correa on the sim here)

“Sim racing has been awesome in my recovery as a mental tool that helps me stay sharp,” Correa explained. “It also somewhat calms my racing cravings, but I can’t wait to be back in a real car though.”

Live coverage of the Trans Am by Pirelli Esports Championship Round 4 begins Saturday at 3:00 p.m. Eastern with live commentary from Jonathan Green and Ben Cissell, featuring a swift qualifying followed by two 20-minute main events. For added excitement, the second round will be an inverted field.