Hand Set for Trans Am Debut at Nashville 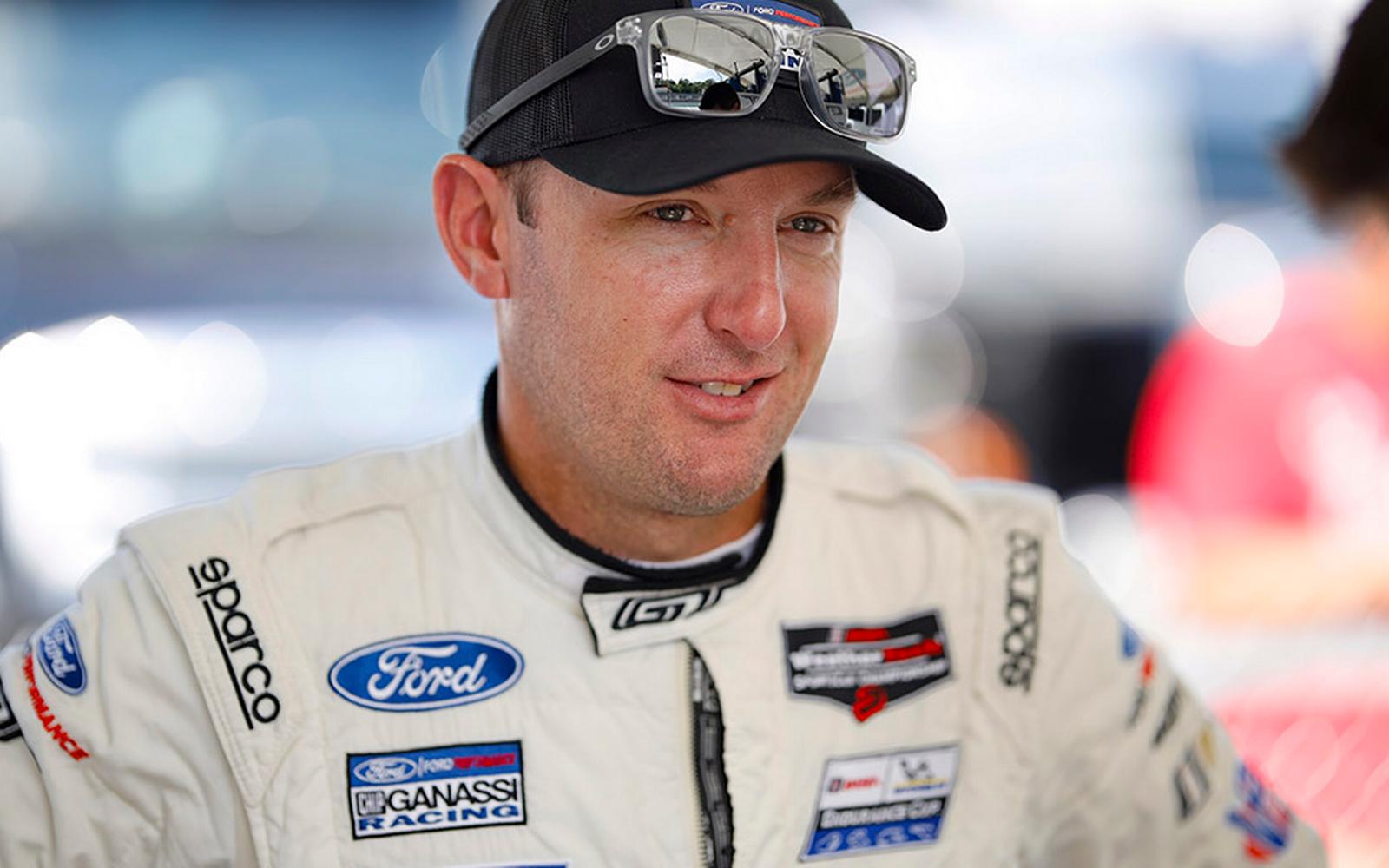 Story via Marshall Pruett from Racer.com

Former BMW and Ford factory driver Joey Hand will make his Trans Am series debut at the upcoming Music City Grand in Nashville with Nitro Motorsports.

“I’m going to hustle this beast through the streets of Nashville at the Music City GP,” said Hand, whose young son Chase is following in his father’s footsteps in karting. “I’ve never raced in Trans Am and won’t wheel this thing until I get there. I love street courses though, and I love street fighting!”

The Nashville opportunity marks Hand’s first sports car outing since last November when he drove the No. 57 Meyer Shank Racing/Heinricher Racing Acura NSX GT3 at the 12 Hours of Sebring.

As an FIA platinum-rated driver who continues to search for opportunities in IMSA’s WeatherTech SportsCar Championship, the growing Trans Am series—which does not adhere to the FIA’s driver rating system–could offer the Californian a new outlet to compete without the restrictions. 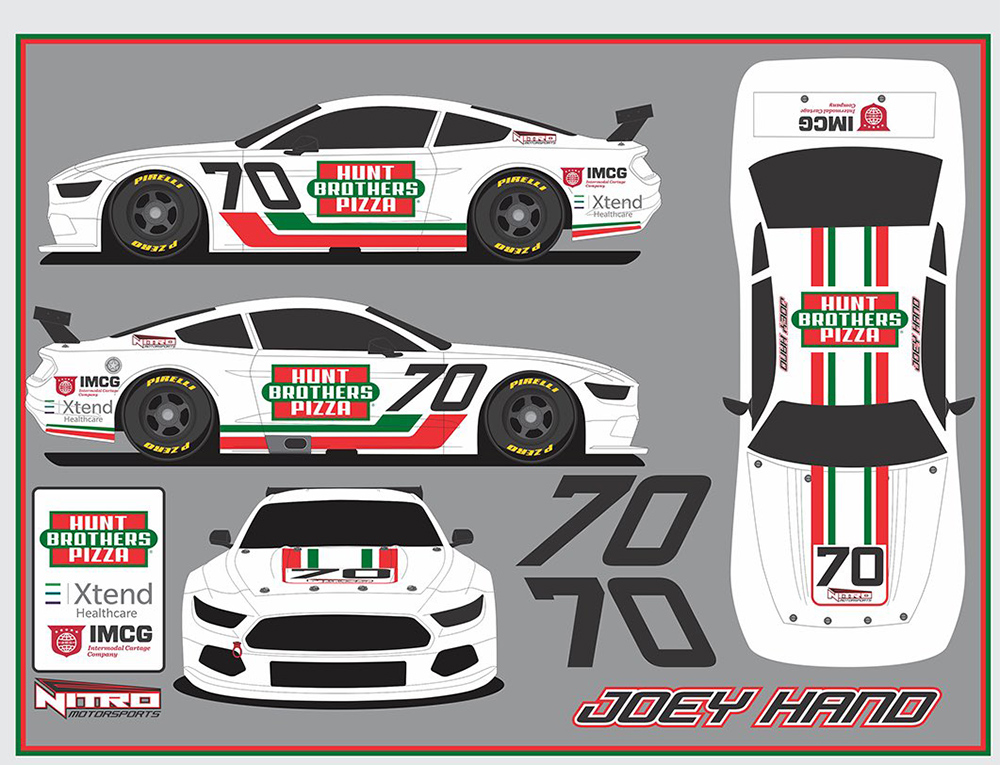