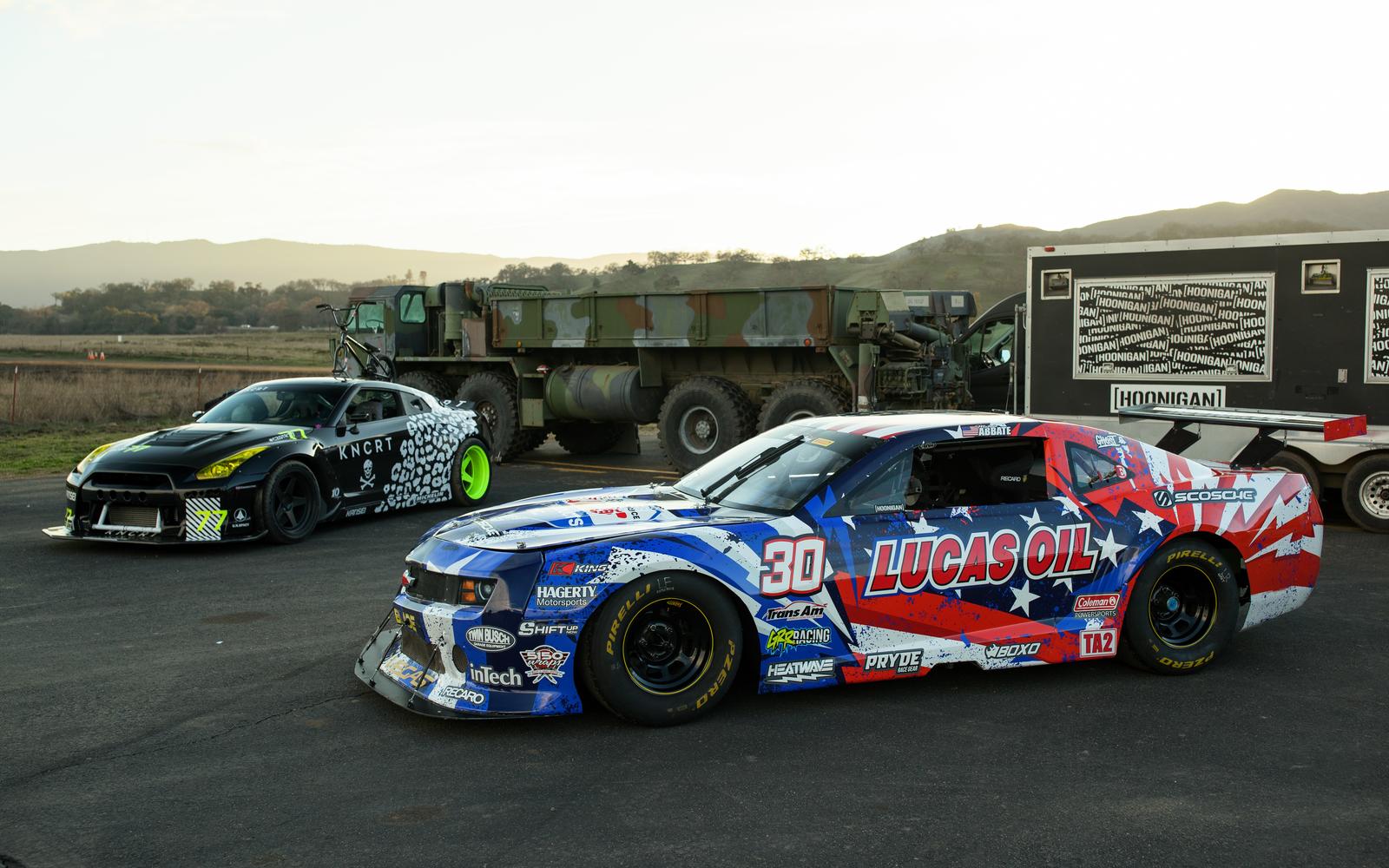 The Grr Racing Team is known for their eye-catching TA2 livery paint schemes and this year they did not disappoint.  With new title sponsor, Lucas Oil, the Grr Racing team went with an All-American red, white, and blue livery with bold lightning bolts and beautiful stars and stripes. 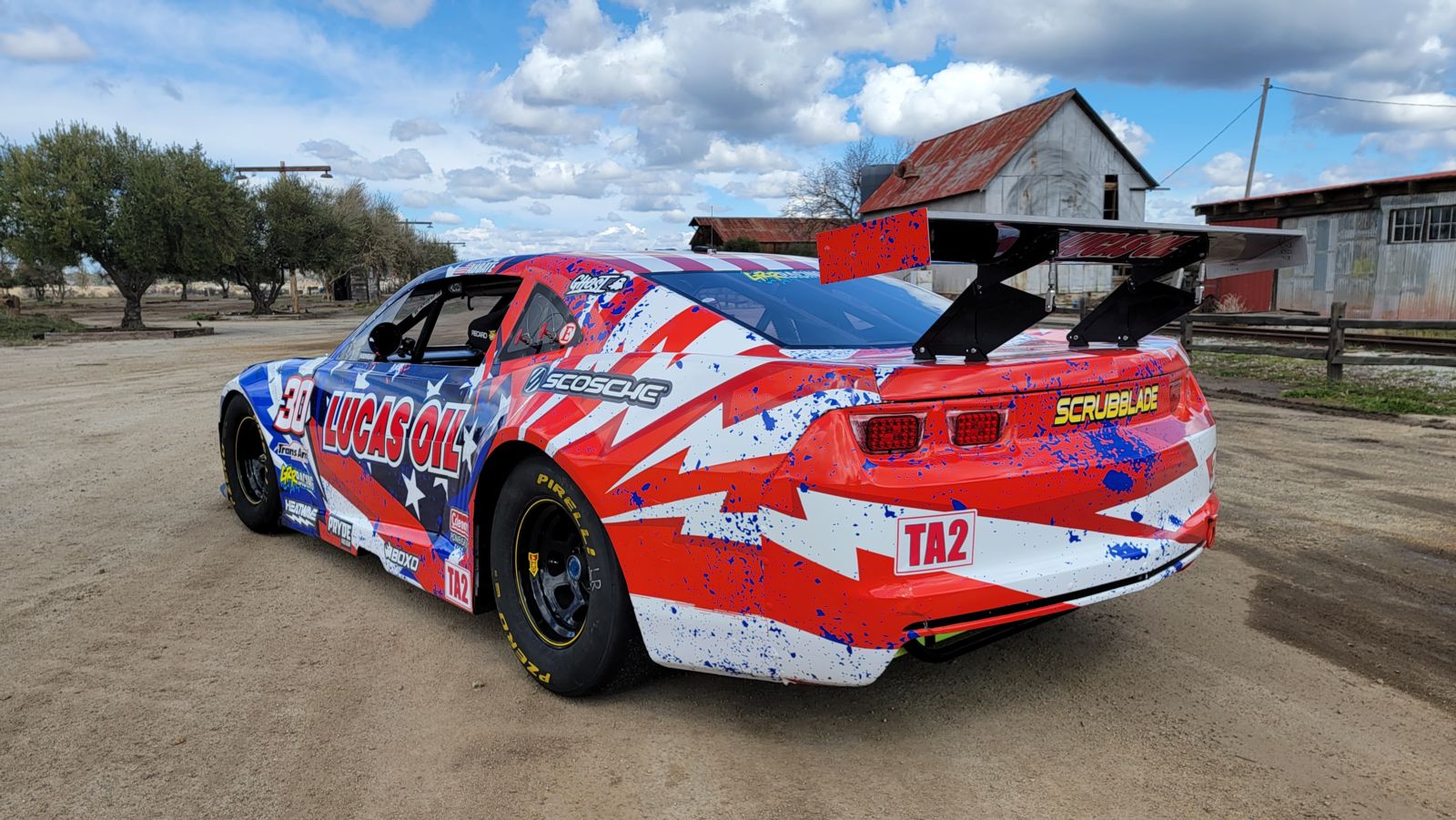 "We really wanted to encompass a head turning livery packed with American pride and our partners at PRYDE really captured the look we wanted! I am so happy with how it turned out!", driver and team owner Michele Abbate said.

Abbate is scheduled to race in the full Trans Am West Coast Championship series with Lucas Oil as her title sponsor. "Lucas Oil has been an amazing part of our program and I am beyond excited to have the honor to be one of their Ambassadors in the Trans Am series - truly can't wait for our season to start later this month!", Abbate shares.

Abbate revealed the car in a short video through her social media channel, and can be seen at:

In addition to this she was also featured on the Hoonigan's latest episode of "This vs. That" where they take two very different cars and lay it all out on the line with 3 attempts to determine the winner.  Abbate was up against Red Bull's pro-bmx athlete Coco Zurita in his 700hp Nissan GTR that is RWD.  In just 2 days the video has accumulated over 500,000 views - it's definitely something to watch if you haven't seen it yet!

Check it out at:

Stay tuned as the team heads into their first Trans Am West Coast race on April 25th at Sonoma Raceway - where Abbate made history last year in the rain becoming the first female to ever stand on a Trans Am podium!  The Grr Racing website has also been refreshed for the new season, check it out at: www.GrrRacing.com