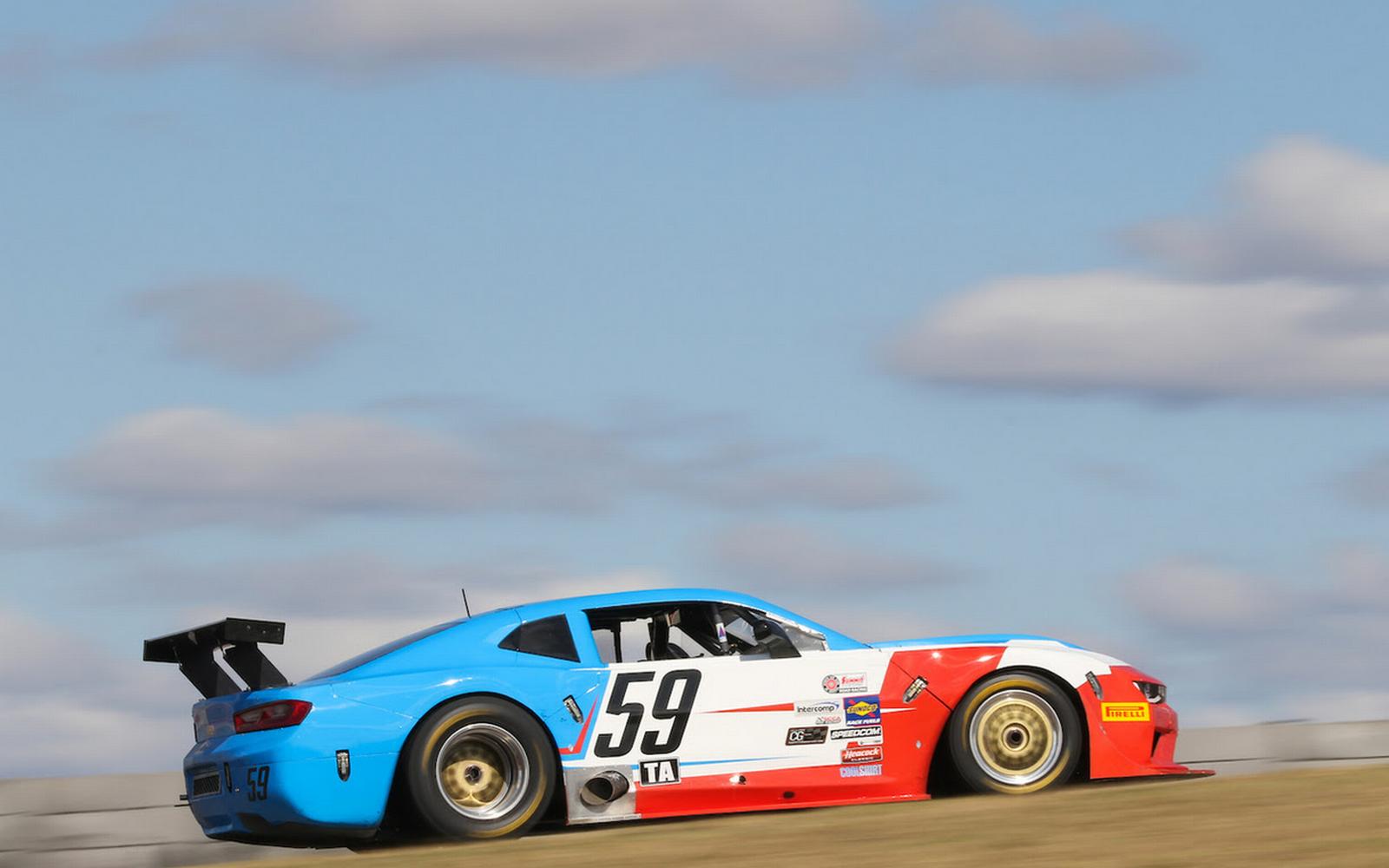 Atlanta, GEORGIA - November 15, 2020 - Simon Gregg was honored at Circuit of The Americas the last day for notching his 200th Trans Am race start. Not one to rest on his laurels, the 2012 Trans Am Champion begins his weekend down south with Trans Am racing in a highly impressive third place in the 2020 Trans Am presented by Pirelli TA Class Championship with points after seven rounds. From the rigors of the Formula One Circuit of The Americas, the Series returns to more familiar Trans Am territory for Rounds 8 and 9 at the Michelin Raceway, Road Atlanta, November 19 to 22.

As was the case at VIR, there will be three Trans Am races over the course of the weekend, with the, usual, separate TA/XGT/SGT/GT and TA2 Class races on Saturday and then an all-classes race with potentially upwards of 50 cars on the track simultaneously on Sunday at 12pm.

Simon is one of the busiest drivers on the circuit, and that's going to be very much the case at the Braselton, Georgia facility where he will also be behind the wheel of the AMG Mercedes-Benz GT3 he's been driving in the XGT Class over on the West Coast. We spoke to the Floridian pilot earlier in the week and he told us about his plans for the weekend.

"I want to get the testing in on Thursday driving the Mercedes, and then focus on the Chevrolet Camaro the rest of the weekend," The Camaro Simon is referring to is the Derhaag Motorsport prepared No. 59 he's been running new this year having replaced the Corvette of previous seasons.

"It's my first time driving the Camaro at Road Atlanta. It's one of my favorite old southeast tracks," he added about the 2.54 mile, 12 turn Braselton circuit. Simon will be looking to add to his 153 points as he made clear, "The car should look good. There will be a lot of points eligible and the weather is starting to cool off which is good for racers and spectators."

In this most challenging of years, it's great that the weekend is on at all, with John Clagget and his team, SVRA and the folks at Road Atlanta all to be congratulated. The icing on the cake is that spectators are admitted to the lush facility for the upcoming weekend’s festivities. Simon continued, "We are running with SVRA as usual so the fans should enjoy that. I am curious to see what kind of turn out they have!"

It promises to be a tremendous weekend of action, with no fewer than 58 cars entered across the various classes, with 11 in the TA Class. Fans can get their tickets for the weekend here: https://svra.com/events/tickets/