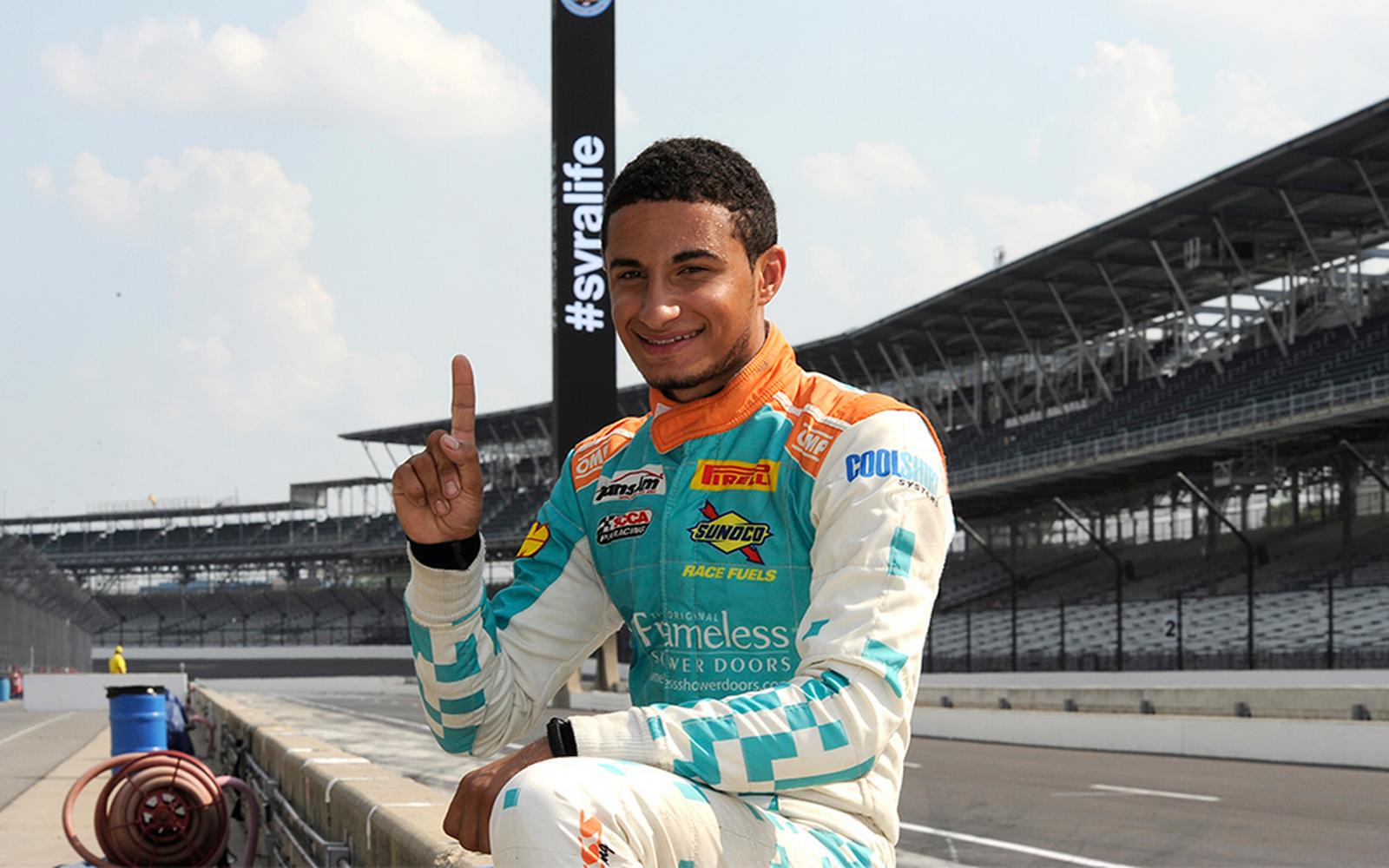 If the five-time Trans Am series champion and relative newcomer to open-wheel racing performs as expected, the 23-year-old from Florida is primed to land a full-time opportunity with the team led by Rod Reid that serves as the springboard for Penske Entertainment’s Race For Equality & Change program.

Announced in 2020 by NTT IndyCar Series and IMS owner Roger Penske and launched in 2021 with Myles Rowe behind the wheel of the No. 99 Force Indy USF2000 entry. Facing experienced multi-car teams, Rowe and Force Indy won one race, earned six top 10s, and placed 13th in the championship as Rowe returned to the sport after a budget-driven layoff of nearly four years.