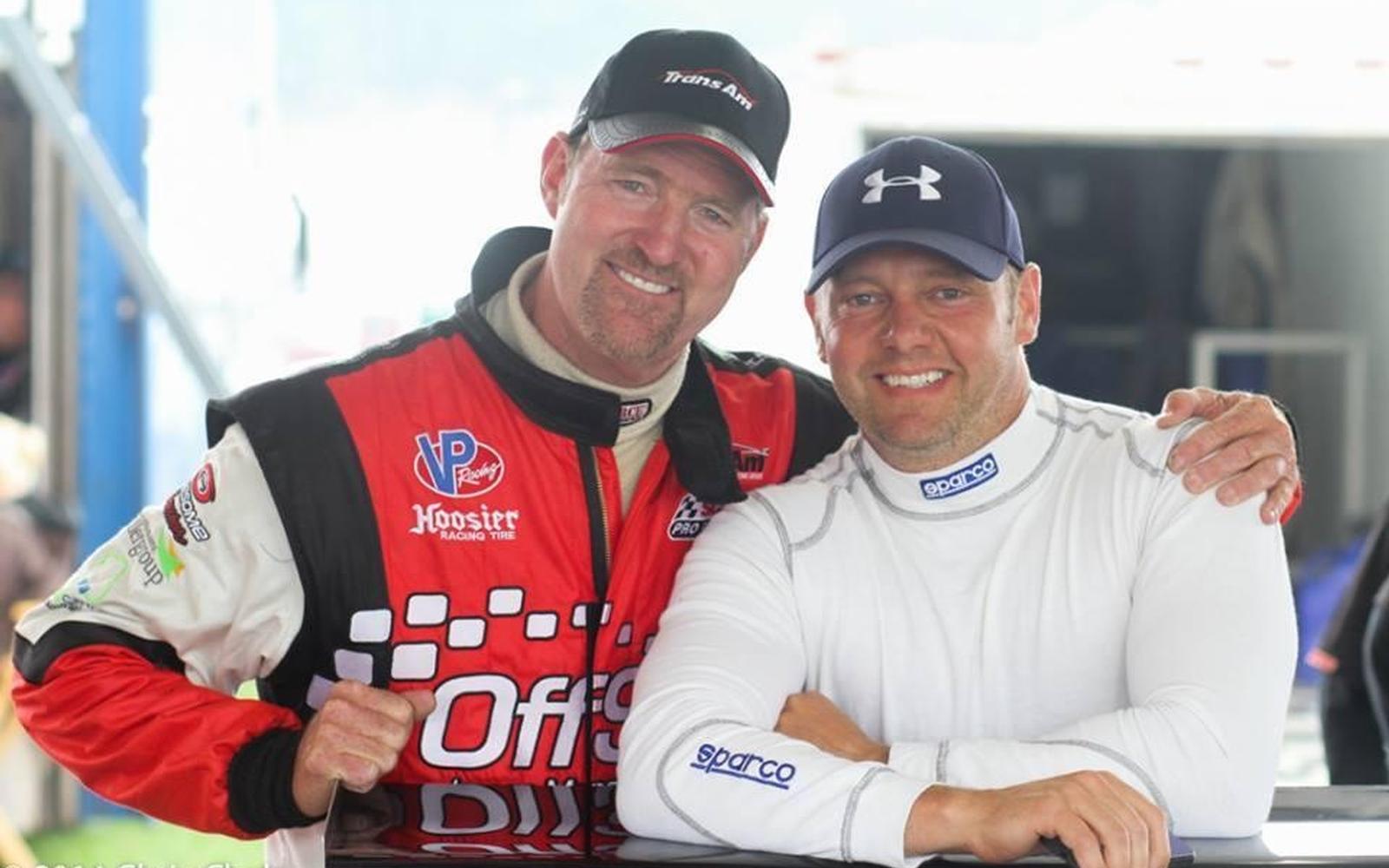 TORONTO, ON [February 04, 2016] – Even with the mild weather, Canada’s Best Racing Team (CBRT) is anxious to head to Florida to start the 2016 Trans Am Series. And why wouldn’t they be? CBRT is expanding its Trans Am TA2 operations to a two car team adding Kevin Poitras and Ron Keith to the driver roster. Kevin and Ron will pilot the teams new 2016 Ford Mustangs, No.73 and No.25, respectfully.

“I am really excited to have Kevin and Ron as our drivers. Not only are they are both very talented racers with proven results in the Trans Am TA2 Series, but also represent CBRT values with the dedication to be the best on and off the track”, explains CBRT General Manager and Engineer Joey McColm (@JoeyMcColm).

“Ron and I were teammates in 2014 and can’t be more excited to join back up again in 2016 under the CBRT banner” says Kevin (@KevinPoitras73). “We are both fierce competitors that like to push each other to be better. It’s just natural for us to team up again”, adds Ron (@RonKeith25).

Look out for this triple threat, who are committed to race in at least 6 races:

Canada's Best Racing Team (CBRT) is a Canadian company established in 2013 that currently fields teams in the NASCAR Pinty's Series and Trans Am Series. CBRT is a highly competitive team of professionals who are invested in the cars and drivers they put on the track. Committed to environmental responsibility, CBRT is a pioneer of sustainability in auto racing, while simultaneously promoting excellence, integrity, and loyalty to their fans. As a leader in marketing solutions, CBRT focuses on strategic partnership, activation planning and execution using social engagement strategies and relationship enhancing experiences to strengthen the connection between brands and their customers. canadasbestracingteam.com