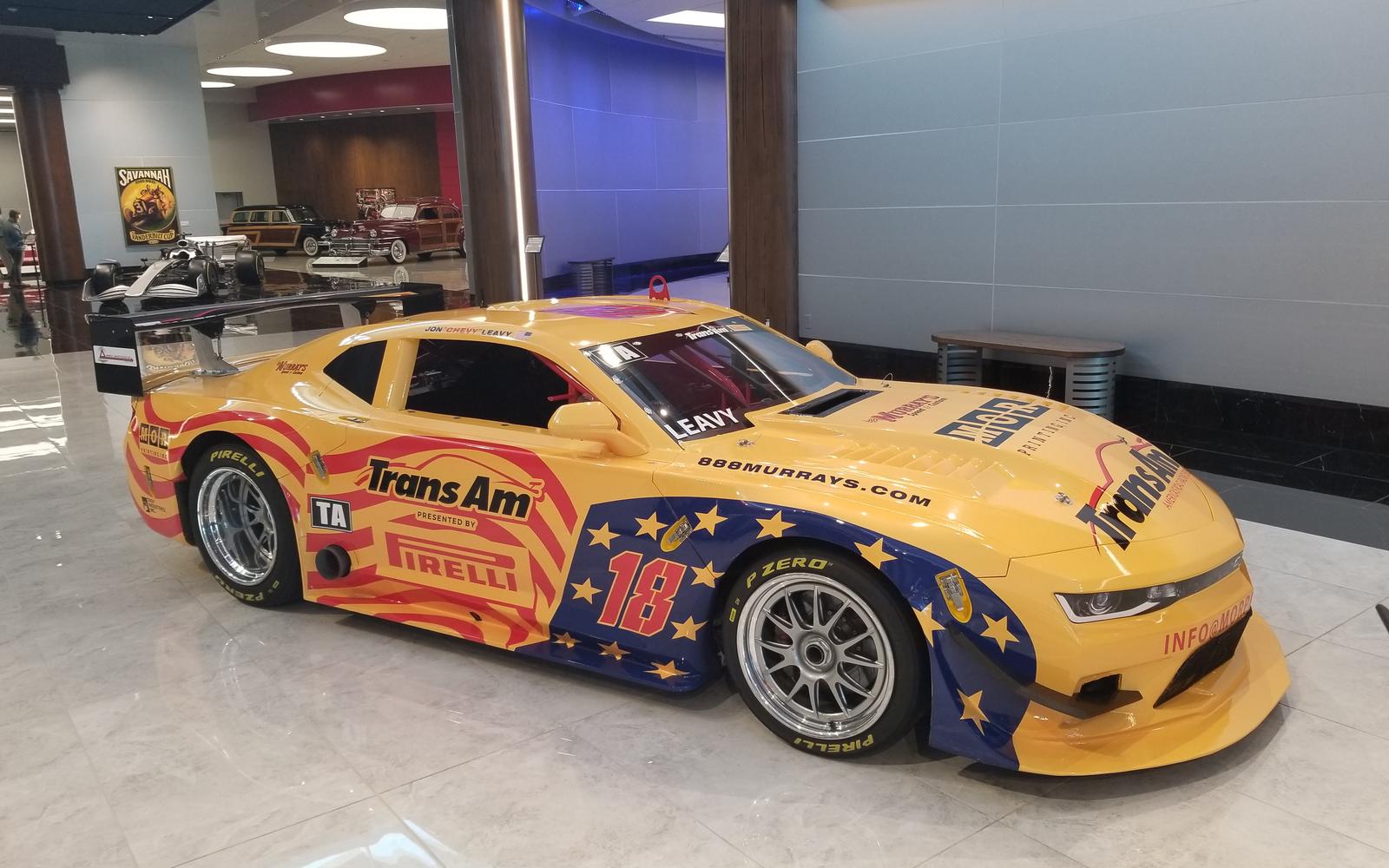 The Trans Am Series presented by Pirelli is featured in a brand-new exhibit in the Savoy Automobile Museum celebrating the 150th anniversary of Pirelli. The exhibit is a collaboration between the museum, located in Cartersville, Ga., and Pirelli, whose United States manufacturing plant is located in nearby Rome, Ga. Among the items which detail the tire manufacturer’s history and prowess, the display features a 2022 Trans Am racecar with a 150th anniversary livery designed by CG Detroit.

The exhibit, entitled Pirelli: The Story of a Company – A 150-Year History of Passion and Innovation, features a lineup of 11 production and motorsport vehicles ranging from 1947 to 2022, culminating with an 850+ horsepower Trans Am TA class Chevrolet Camaro on loan from Trans Am winner and longtime competitor Jon “Chevy” Leavy.

Leavy has competed in Trans Am since 1996, and his most recent victory is a TA Masters Class win at Sebring International Raceway in 2020. Leavy has a diverse history in motorsports. He is an SCCA ITGT Southeast Region champion and Hialeah Speedway Limited Late Model champion, and he has driven in prestigious events such as the 12 Hours of Sebring and 24 Hours of Daytona.

“I have been racing professionally since 1979, and of all the different sorts of racecars I have driven in, nothing compares to competing in Trans Am against some of the most skilled road racers in the world at many of the best tracks in North America,” said Leavy. “The raw horsepower and lack of any electronic driver assistance emphasizes the driver’s ability to control the racecar, and the Pirelli 18-inch P Zero tires add the grip needed to get all the horsepower to the ground and the necessary stability to the racecar’s handling throughout the entire race. I am so proud to be included in this exhibit, and to be part of the history and legacy of Pirelli and Trans Am.”

The scheme for Leavy’s vehicle was designed by CG Detroit Art Director Joe Mikulas with input from Leavy, Trans Am President John Clagett and Orazio Mastracchio from Pirelli. CG Detroit, which has been in the motorsports graphics business since 1987, is the Official Graphics Company of Trans Am and has worked with the series for more than 20 years.

“Trans Am is honored to be a part of the Pirelli: The Story of a Company – A 150-Year History of Passion and Innovation exhibit at the Savoy Automobile Museum,” said Trans Am President John Clagett. “It was a collaborative effort, with special thanks going to Jon Leavy, a long-time Trans Am racer who provided us with his Trans Am TA class Camaro. CG Detroit played a key role in designing a breathtaking wrap that screams ‘Made in America.’ Leavy’s No. 18 Camaro showcases the Pirelli 18-inch P Zero race tires, which fully illustrates Pirelli’s latest Trans Am development.”

The exhibit, which is now open, runs through Sunday, September 4, 2022. For more information, including admission, hours of operation, and location, visit www.savoymuseum.org.

About Pirelli: Founded in Milan in 1872, Pirelli is a major player in the tire industry and the only global player focused solely on the Consumer tire market, which includes tires for cars, motorcycles and bicycles. With a distinctive positioning in High Value tires, the Group stands as a global brand known for its cutting-edge technology, high-end production excellence and passion for innovation that draws heavily on its Italian roots.

Pirelli has a diversified geographical presence, with 19 production facilities in 12 countries.

Pirelli has an extremely rich cultural heritage and a history of supporting the arts. The Pirelli Foundation, which curates and preserves this heritage, houses the historical archive with over 3 kilometers of documents illustrating Pirelli’s 150-year history. The government of Italy declared the Foundation a cultural asset; it is visited by thousands of people every year.

It opened its first manufacturing plant in the United States in Rome, Georgia, in 2002. Today the plant covers a perimeter of 400,000 square meters and employs approximately 250 highly skilled workers and administrative personnel. Furthermore, Pirelli has offices in New York, Detroit and Los Angeles, warehouses and a sales team in locations across the US, and a flagship store in Los Angeles.

About Savoy Automobile Museum: Savoy Automobile Museum connects people to the cultural diversity of the automobile. Whether you are a serious car collector, a weekend enthusiast, or simply a traveling motorist from Detroit to Daytona, Savoy aims to educate and entertain through changing exhibits, educational programs, and engaging experiences. The world-class museum campus sits on 37 acres in Cartersville, GA and provides access to a variety of automobiles and a specially curated collection of original automotive art. As the newest program of Georgia Museums, Inc., Savoy Automobile Museum joins a prestigious group of museums including Booth Western Art Museum, Tellus Science Museum, and Bartow History Museum. 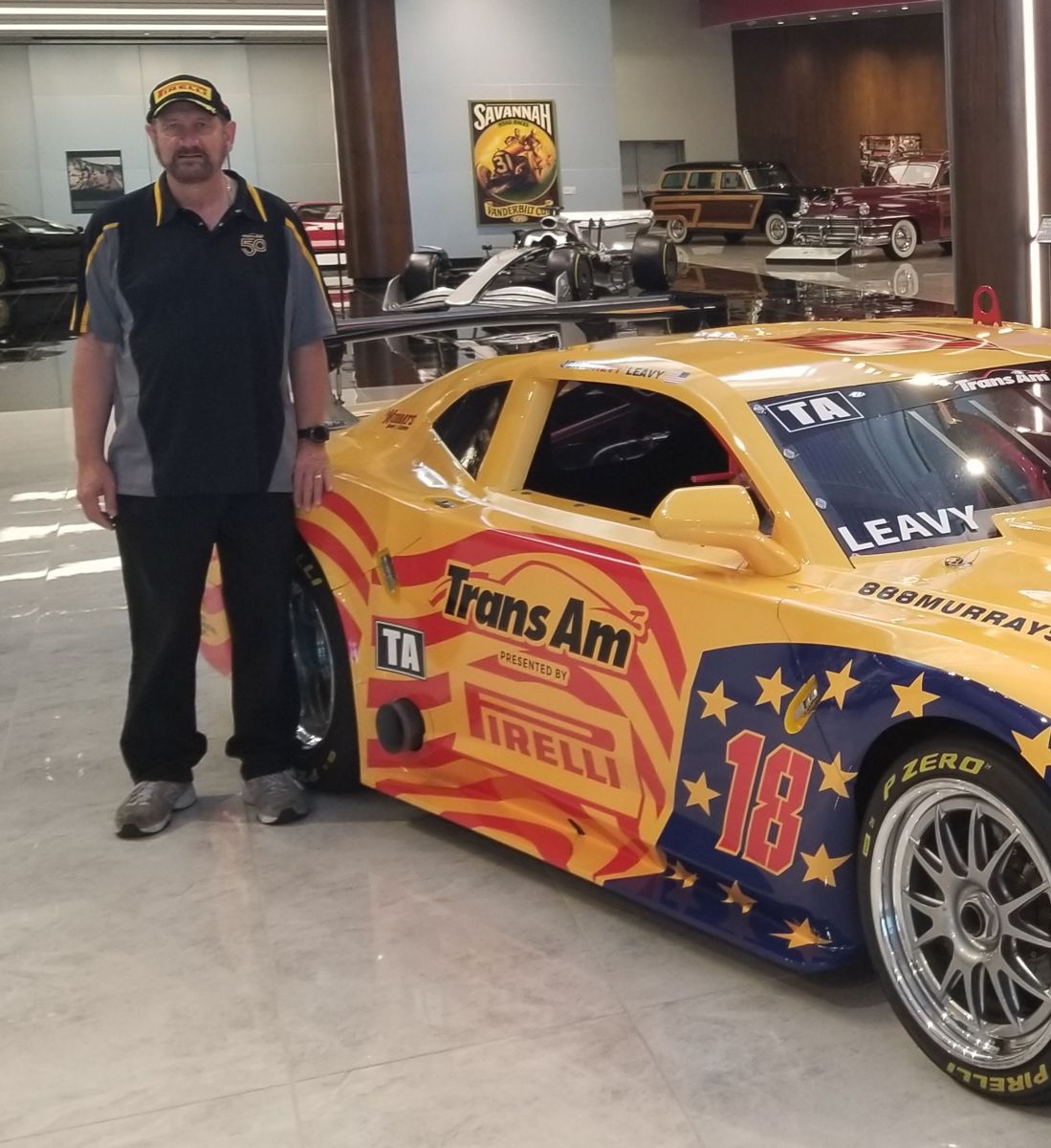 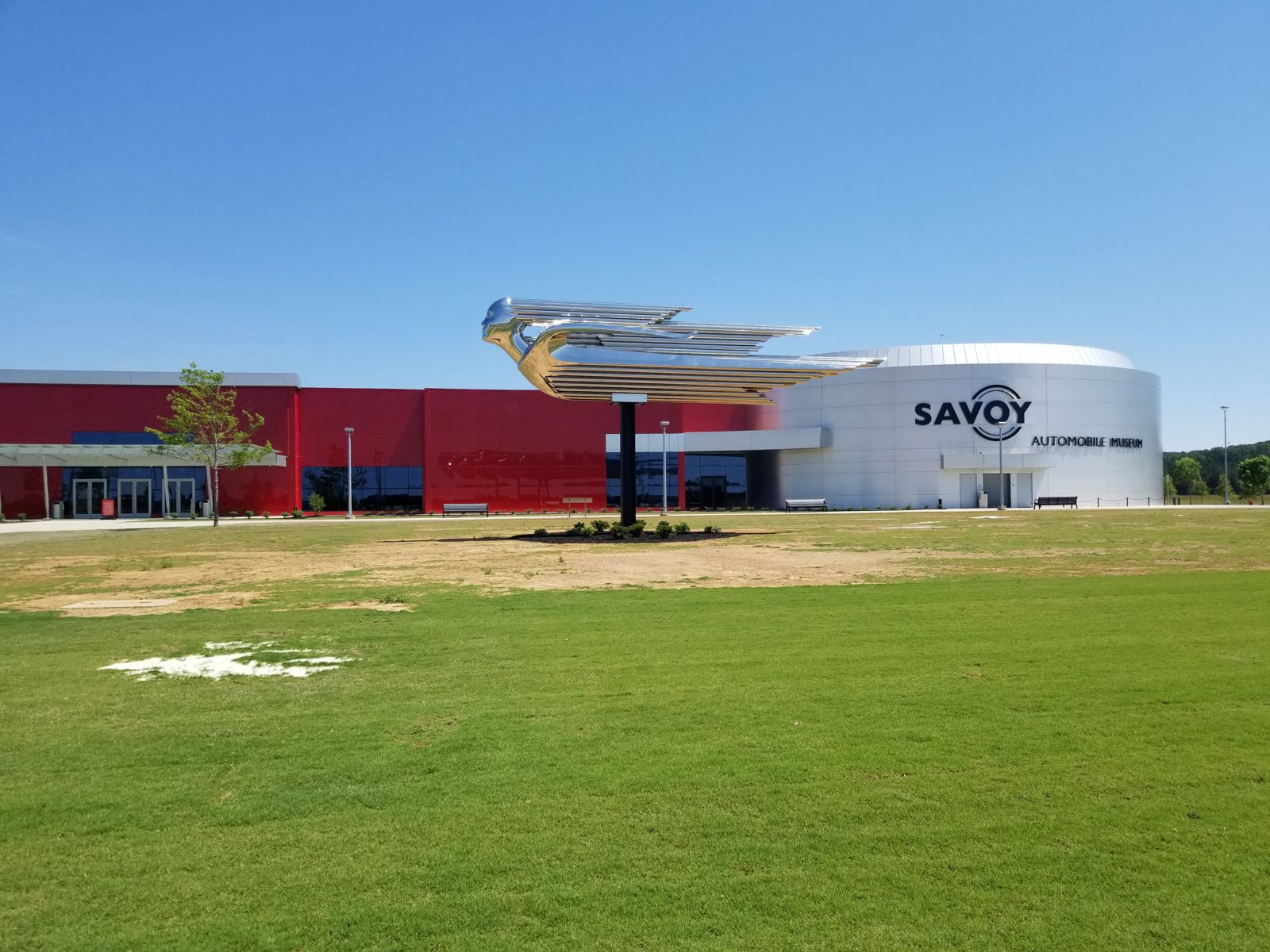 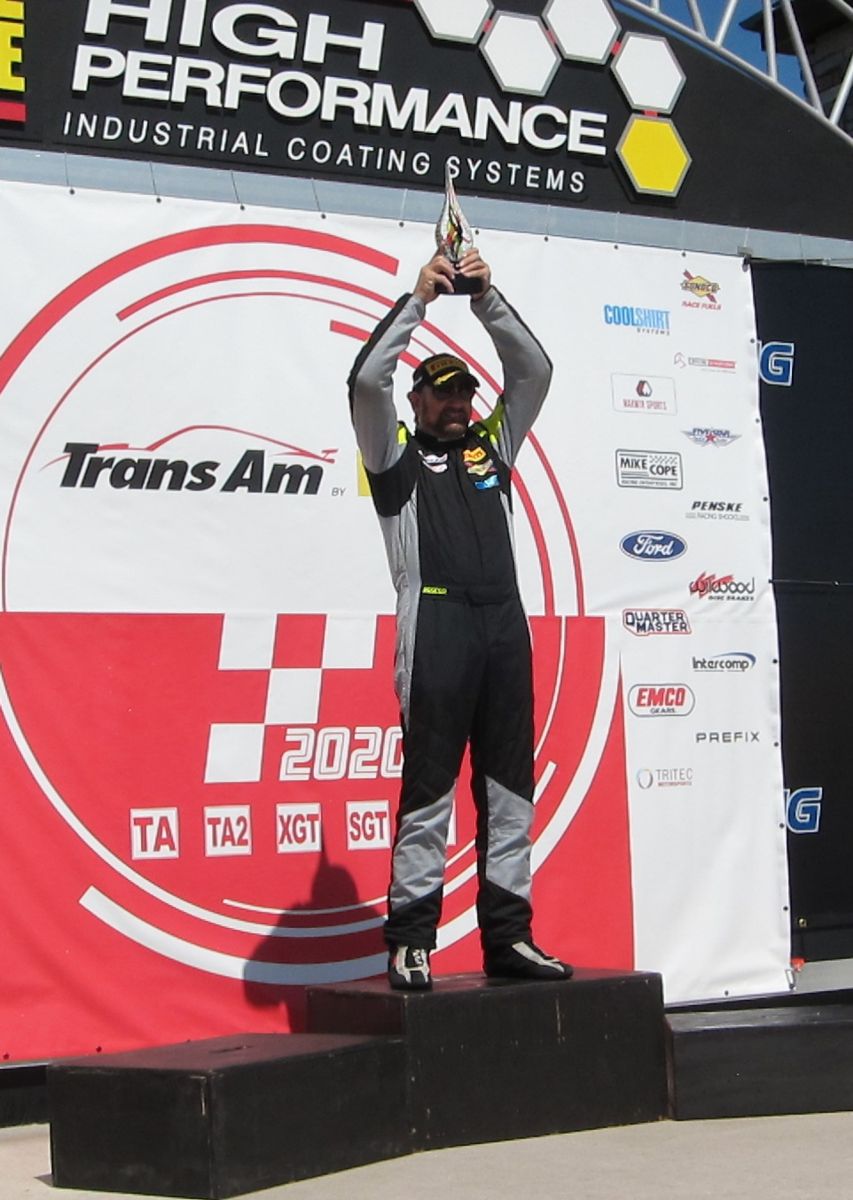 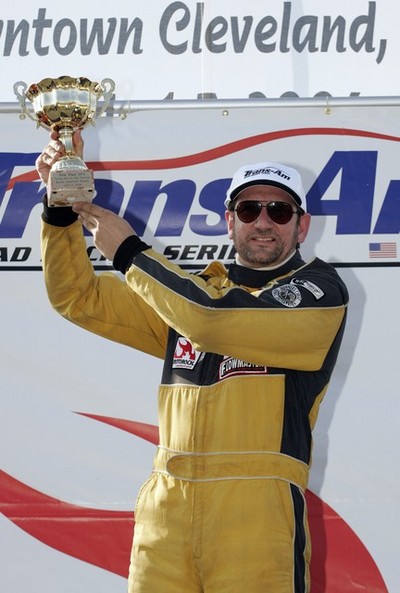 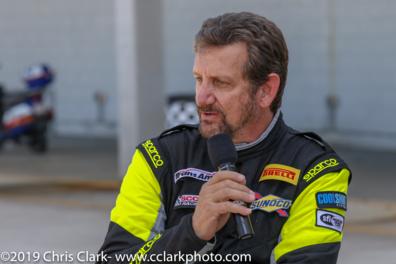