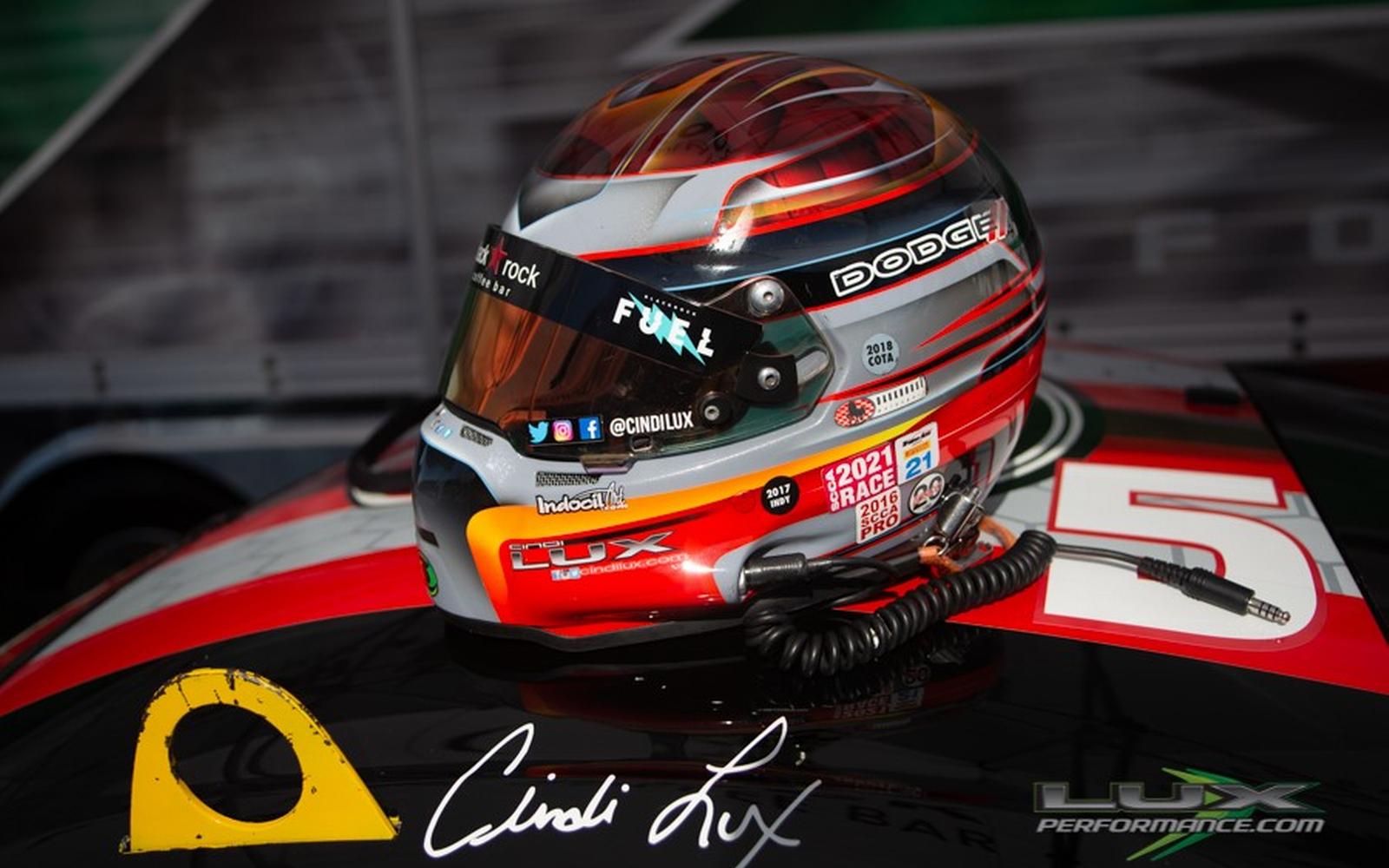 The fans will see the team start out the season with back-to-back races in California. They will compete at WeatherTech Raceway Laguna Seca (April 22 – 24), Sonoma Raceway (April 30 – May 1), the Mid-Ohio Sports Car Course (June 23 – 26), Road America (July 1 – 3), Watkins Glen International (September 7 – 11), VIRginia International Raceway (October 6 – 9) and the season-closing round at the Circuit of the Americas (COTA), November 4 – 6.

The Fred and Cindi Lux-owned operation has been off the national stage since 2019. Covid restrictions kept the Aloha, Oregon-based preparation shop from racing in 2020. In 2021, the veteran Viper program raced four times in the Trans Am West Coast Championship Presented by Pirelli with the two team cars capturing four pole positions, four wins, two second-places, one third-place finish, seven podiums and two track records.

Think the team is a bunch of homers with provincial dominance? Think again. Since joining Trans Am in 2015, Lux Performance has won over 50 percent of the 30 races it has entered, racked-up 13 pole positions and six track records. Cindi Lux earned the TA3 Northern Cup SGT Championship in 2018.

With a 28-year pedigree of winning, Lux Performance Group will not only field the pair of Vipers in the SGT class, but the program will also oversee multiple SVRA entries as well. Beyond the car prep of some of the world’s most storied historic race cars, Cindi Lux brings her no-BS coaching style to maximize client performance behind the wheel of those vintage machines.

Like Lux, longtime marketing partner Black Rock Coffee Bar continues to break into new markets around the country. The 12-year Black Rock-Lux partnership will again spread the “Fuel Your Story” philosophy into its second decade of collaboration and growth with motorsport as its message machine.

Live coverage of every Trans Am race will be streamed on the Trans Am YouTube channel: TheTransAmSeries. Tape delay broadcasts will be found on CBS Sports.

Fred Lux, Principal/Head Creative Engineer, Lux Performance Group |
“As we all know, Laguna Seca is Spanish for ‘Dry Lagoon’ and hopefully it will be refilled this race weekend with the tears of our competitors. Cindi has been training hard with her personal corkscrew… often two or three times daily.”

Cindi Lux, Driver, No. 45 Lux Performance Group Dodge Viper ACR-X Coffee Machine |
“We gave everyone two years to race without us breathing down their necks. We have the oldest cars in our class and probably one of the few that still have a manual transmission. No paddle shifting for us. Old school, baby. However, that’s what I love about them. We just work hard to squeeze more speed out of them every year.”