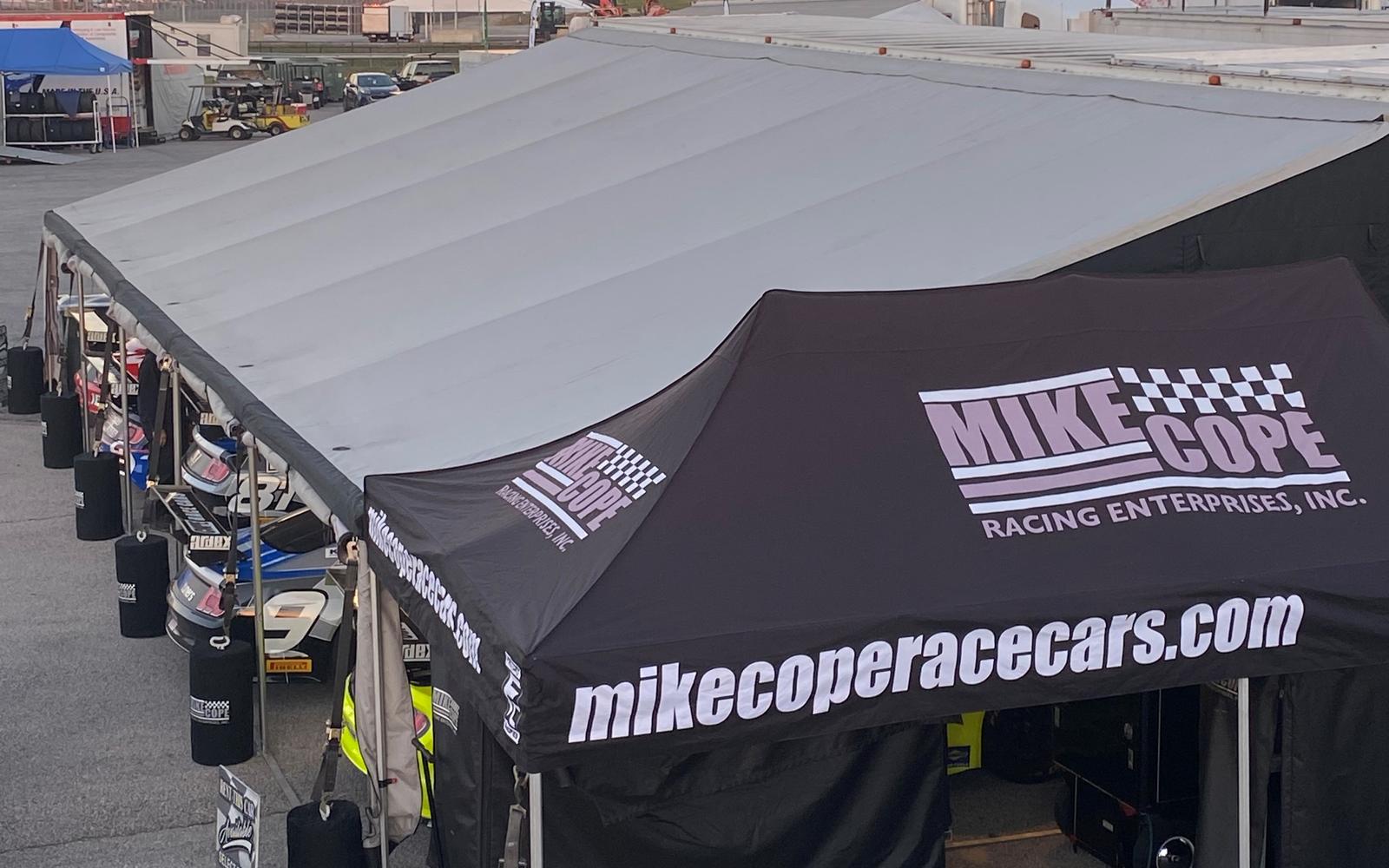 Returning to the Mike Cope Racing team is series veteran, and MCR’s most supportive driver, Keith Prociuk. Prociuk, owner of HP Tuners, is also a secondary sponsor of the #26 Cope Race Car of teammate Thomas Merrill. Over the years of competition Keith has improved substantially and his goals keep moving higher as we approach another season of racing.

“It’s that time again, time to kick off a new season of TA2,” said Prociuk. “Last year was very competitive and we had some really high car counts. Looking at the Sebring entry list with 48 TA2 cars registered, we’re continuing where we left off, which is great! I’m pretty excited to get to the track and experience the sights and sounds.”

When asked about what he expected from 2022, Keith’s direction is to focus on running consistent yet making sure to have fun.
“Looking forward to the season, I think my expectations are quite simple. I think it will be another great year of close battles, good finishes, and just tons of fun overall.”

Jim Gallaugher will be back behind the wheel of the familiar candy apple red #16, but this year he brings with him the support of Waypointe Ventures.

“I am excited to have Waypointe on board this season and I’m more than ready to get 2022 underway,” said Gallaugher. “We have a stout field of TA2 cars entered at Sebring which means stiff competition. Our goal entering any season is improving and that is the plan this year. Consistent finishes, solid points runs and continuing to have fun with the MCR family.”

A well-known name to the Mike Cope Racing team, but a driver who has had to take the proverbial backseat the last few years is Matt Parent. Parent is BACK in 2022 and ready to dust off the saddle and strap back into his Ford Mustang.

“Wow, not sure what to say,” said Parent when asked about his excitement to get back into his TA2. “I am excited for multiple reasons. Obviously getting back in the car is number one but being at the track and seeing everyone within the Tran Am family is going to be a great feeling.”

“Living in the Northwest and working in construction, the last two years of the pandemic have made traveling and not focusing on work pretty impossible. For me, getting back to racing is a huge step towards normalcy and moving forward. Going to have to take my time, be patient and focus on getting back up to speed, which I am really excited to do.”

Excited is an understatement for Mike Cope Racing. Normalcy is the key. Putting the pandemic behind all of us is the answer and exactly what we are doing in 2022.

Along with Prociuk, Gallaugher and Parent, MCR will also have Mark Ketenci in the #37 Ford Mustang as he makes his TA2 debut. Ketenci will run a limited TA2 schedule in 2022. Thomas Merrill will pilot the #26 Bridgehaul/ HP Tuners Ford Mustang as he tries at a championship run and a back-to-back season opener win at Sebring. Rookie of the Year contenders Ty Young and Darin Mock will also run under the MCR TA2 umbrella.

Former ASA Champion and retired NASCAR driver, Butch Miller, will be joining the team for 2022 . Miller brings with him knowledge that can’t be bought and only learned through years of being around these type of race cars. Miller will work alongside Mike Cope and the entire team to assist the Arrive and Drive program as well as aid in track support to all Cope Chassis’ in the field.

“I haven’t looked forward to going racing this much in a long time,” explained Miller. “Mike and I have always been friends, sometimes rivals and now we are both on the same team working together. I’m really excited about this year.”

It will be another busy year under the tent at MCR but with our seasoned crew members and new additions to the Mike Cope Racing team, we are focused on taking these cars to the podium.

Round 1 gets underway this week. Load in is scheduled for February 23rd, with a test day Friday, February 25th, practice and qualifying on Saturday, February 26th and The Trans Am presented by Pirelli TA2 main event is Sunday, February 27th at 1:00pm EST.

About Mike Cope Racing Enterprises, Inc:
Perhaps no other team has worked so diligently to achieve success over the course of 30 years as MCRE. Over the years, they have successfully launched corporate sponsorships in national series, developed short track and SCCA Road race champions and mentored young upcoming drivers. Lead by Mike Cope, he brings the same enthusiasm, dedication and knowledge to his race team that made him victorious in his own racing career.