Only 22 years old, Ernie Francis Jr. is one of the youngest competitors in the Trans Am Series presented by Pirelli paddock. Yet, he’s also one of the most accomplished.

“This championship was really crazy, because of how the year went,” Francis Jr. said. “We started off the year at Sebring with a win and we’re always fast there. But then we had that big break, when COVID was really crazy around here. We had a break of several months, where there was only sim racing, and nobody really knew what was going to happen, or when we were going to get back into racing and how it was going to go. 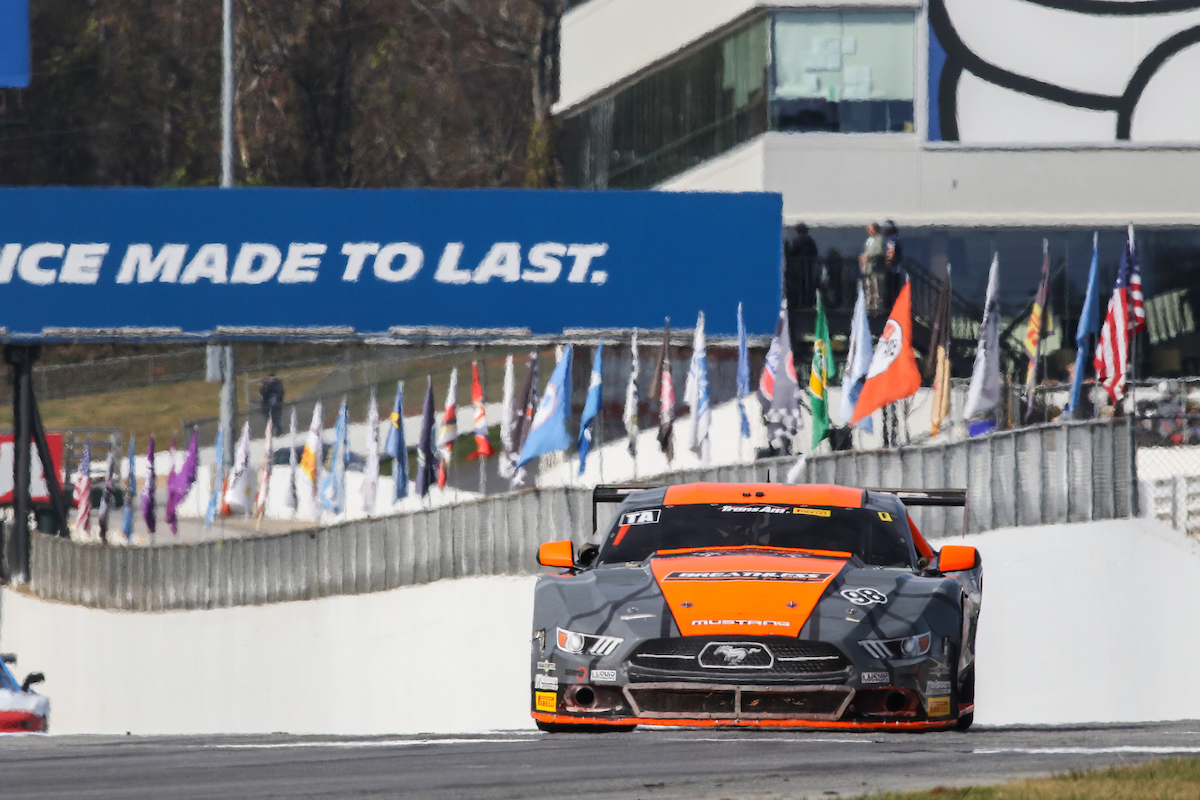 “Then we came back into it swinging,” Francis Jr. continued. “We took a bunch of wins, that definitely made it a hard fight. We were struggling to find the budget to finish out the season strong. We made it happen, and we’re very happy with how it ended up.”

Francis Jr. now has 46 career Trans Am victories – most of any driver in Trans Am history – while his 23 overall TA triumphs put him fourth on the all-time list, trailing only Paul Gentilozzi (31), Mark Donohue (29) and Kendall (28). This past season the NASCAR Drive for Diversity member leap-frogged legends Peter Gregg, Ron Fellows, Bob Tullius and Scott Pruett on that list.

“We also have the most consecutive TA championships,” Francis Jr. said. “We really happy with how that’s working out, and we hope to be able to come out next year and get up higher on that list.”

Francis won his first of two consecutive TA3 America Muscle titles in 2014. He made it three in a row by winning the 2016 TA4 crown, and won 10 of 13 rounds to claim the premier TA championship in 2017, his rookie year at the top level.

Three year later, he remains the both youngest – and most accomplished – driver in TA.