For the first time since the season opener at Sebring International Raceway earlier this month, the Trans Am Series presented by Pirelli will hit the track, but on a different field of play.

On Saturday, March 28, current, former, and even future Trans Am Series drivers from all five Trans Am classes will come together on the virtual stage to compete in the inaugural Trans Am by Pirelli Showdown at Lime Rock Park.

A full lineup of drivers- including Trans Am regulars Ernie Francis Jr. and Scott Lagasse Jr., as well as up-and-coming Trans Am drivers like Adrian Wlostowski and Thomas Merrill- are slated to participate in the Esports event. The race, set for a 4 PM ET start on Saturday, will feature the 2012 Camaro GT3 car on the rFactor 2 Simulator platform.

To even the playing field, all cars will be prepared identically with spec trim.

"Taking Trans Am racing to the virtual world is a historic move for the series," said The Trans Am Racing Company President John Clagett. "We miss racing just as much as our fans and drivers, and with the help of our app team, NAGRA,  Sim partner Torque eSports, our media production team, GreenLight.TV, and rFactor 2 Simulator, we will be able to deliver exciting Trans Am racing to a global market during this extended break."

Check out this video preview of the inaugural Trans Am by Pirelli Showdown at Lime Rock Park.

Fans can stream the action by downloading the FREE Trans Am by Pirelli app and via UMGGaming on Twitch https://www.twitch.tv/umggaming.

Trans Am by Pirelli App available for FREE download: 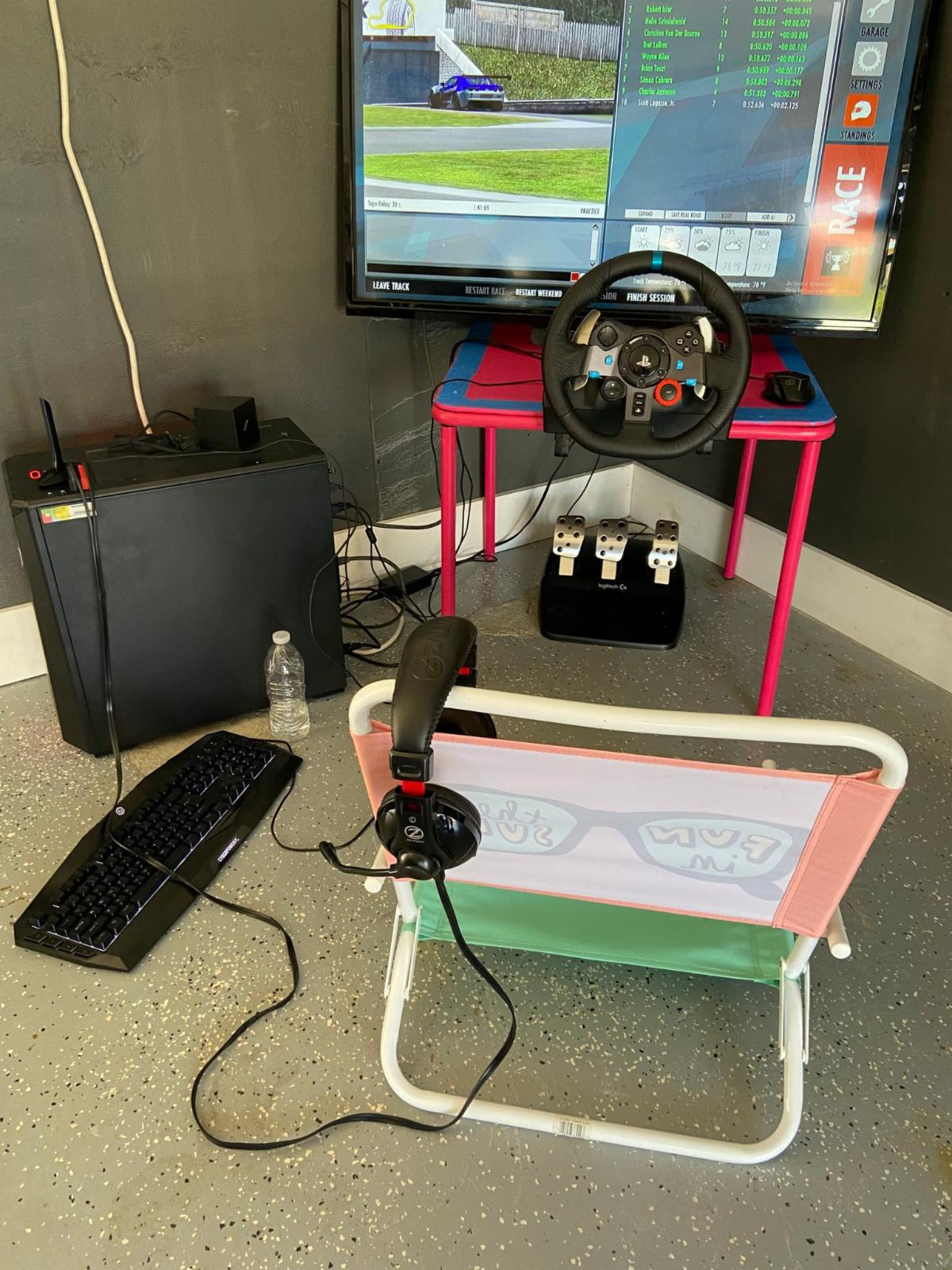 Scott Jr. will be joining in on the inaugural Trans Am by Pirelli Showdown at Lime Rock Park.

Scotty is not a gamer, and has never raced virtually before, so he borrowed a gaming computer from his friend, and the table and beach chair from his daughter. Will he have an umbrella and his shades on walking to his car tomorrow for the race?

"I think this is a really cool opportunity for Trans Am drivers and the series. I am happy to swallow my pride and join in for this inaugural event. I figure the worst that can happen is that I embarrass myself and have to hit the reset button. I'll feel like I'm the winner if I don't wreck half of the field just trying to stay on the racetrack. :)"  -Scott Jr.

Scott Jr. (Scotty) has been a driven individual from an early age, excelling in sports and as a high achiever in school, earning a college degree. Scotty currently competes in a limited schedule in NASCAR and races full time in the Trans Am Road Racing Series. He is a mentor and role model to our younger generation, an avid cyclist and recognized advocate for Bicycle and Pedestrian safety. Please visit www.teamslr.com. Keep up to date with Scotty by following him on Twitter: @scottlagasse FACEBOOK:  /scottlagassejr