In Willsonville Oregon, The Museum of Speed winter display showcases the Ford Mustang.   In amongst a dozen Mustangs with significant heritage, the #24 West Coast Championship winning Trans Am TA2 K1speed Mustang can be found.   The exhibit has attracted a record number of visitors to the museum supporting 55 years of Mustang heritage.   This has been a great opportunity to promote the Trans Am Series which has been rich with Mustang history from the 60’s to current season. 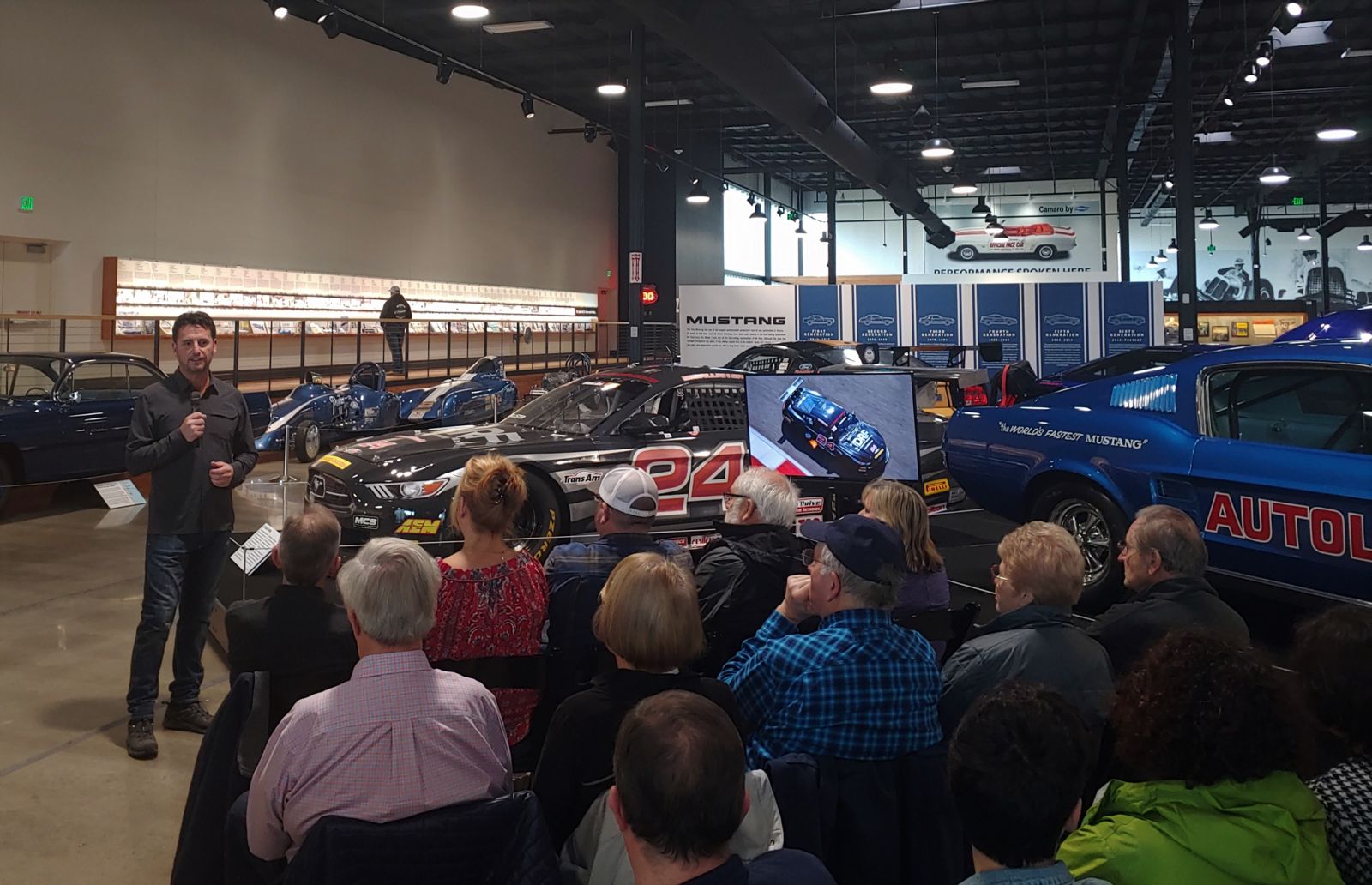 Brad McAllister has hosted a variety of events at the museum during the last 3 months.   Trans Am fans of all ages have attended these events. The sessions gave a current and historical perspective of the Trans Am series presented by Pirelli.  How to get started in racing with the ProDrive racing school or K1speed electric go Kart facility was covered along with race engineering discussions focusing on the use of IR tire surface temperature measurements (www.IR4MaxGrip.com) to optimize McAllister’s car setup.  Rhom Innovations has prepared the championship winning Mustang with MCS dampers, Wilwood Brakes, Tilton components, AEM electronics, Quartermaster components, Pirelli tires, and a Sampson Racing Motor using Mobil 1 synthetic oil.  All have played a role in the success of the #24 Mustang.  The display has also been an opportunity to build awareness for the JDRF (Juvenile Diabetes Research Foundation).

For several years McAllister has supported the JDRF, helping raise funds to find a cure for Type 1 Diabetes.  He and his Driven To Find a Cure teammates, www.JDRFbrad.com,  have generated thousands of dollars in donations towards the effort while using race cars as a platform for increasing awareness for Type 1 Diabetes.  McAllister took action after seeing the impact of Diabetes first hand during his day job with Periodontal Associates,(www.PortlandImplantDentistry.com)  where he routinely treats the oral ramifications of Diabetes with dental implants and other reconstructive surgical techniques. The team is looking forward to their 2020 JDRF promotional activities and kicking off the 2020 West Coast Trans Am Championship Series at Sonoma Raceways. 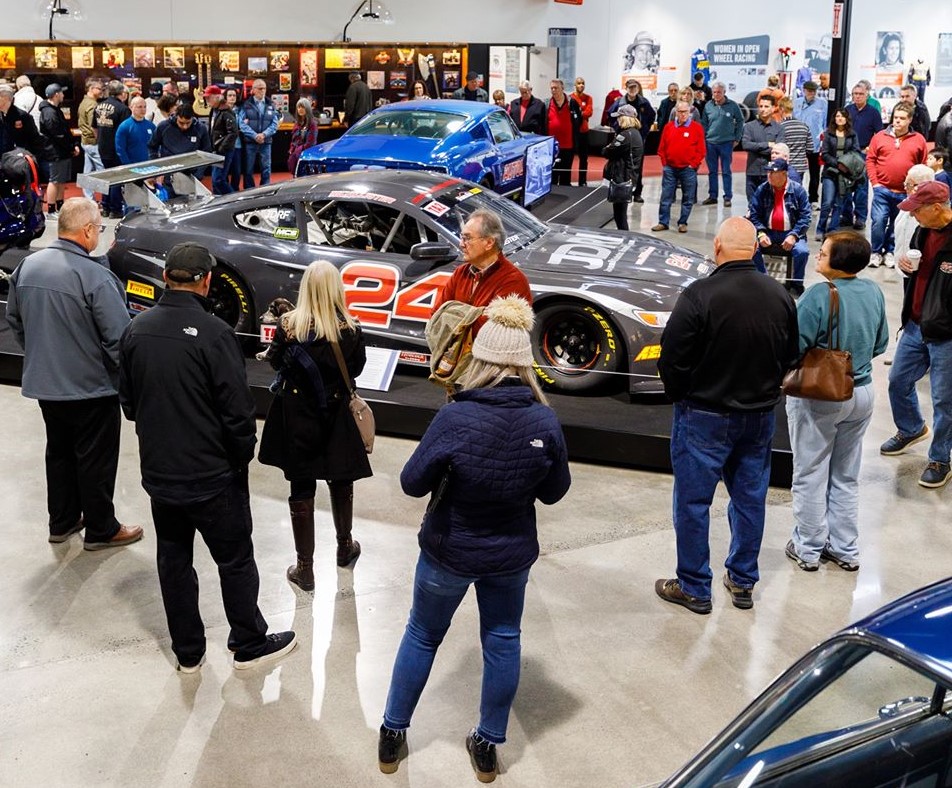